This time the filming of my program took place in Moscow’s “Choice Bar”.

The new location is always connected with unexpected difficulties. Either the barman will turn on his coffee machine too loud right after “Action!”, or a waiter will suddenly “enter the picture.” Well, thankfully, my guests are people with great experience, and they understand if it is necessary to repeat what’s just been said/ At such moments you realize that there are undeniable advantages of recorded programs compared to live ones. 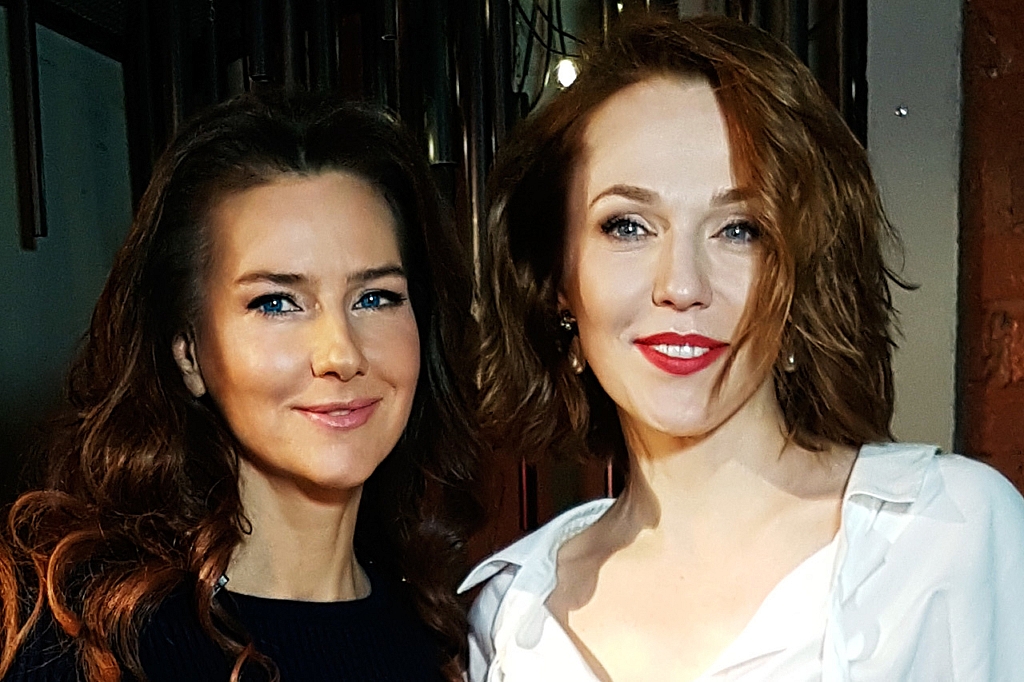 My first guest was Albina Dzhanabaeva. Many people think she started her career with “VIA GRA” girls band. But it turned out that the singer had had an interesting artistic career. As a teenager she participated in beauty contests, and after graduation from the institute used to work in South Korea. There she played a main role in the musical “Snow White”. She had to learn long texts in Korean language. She still remembers some phrases since then. 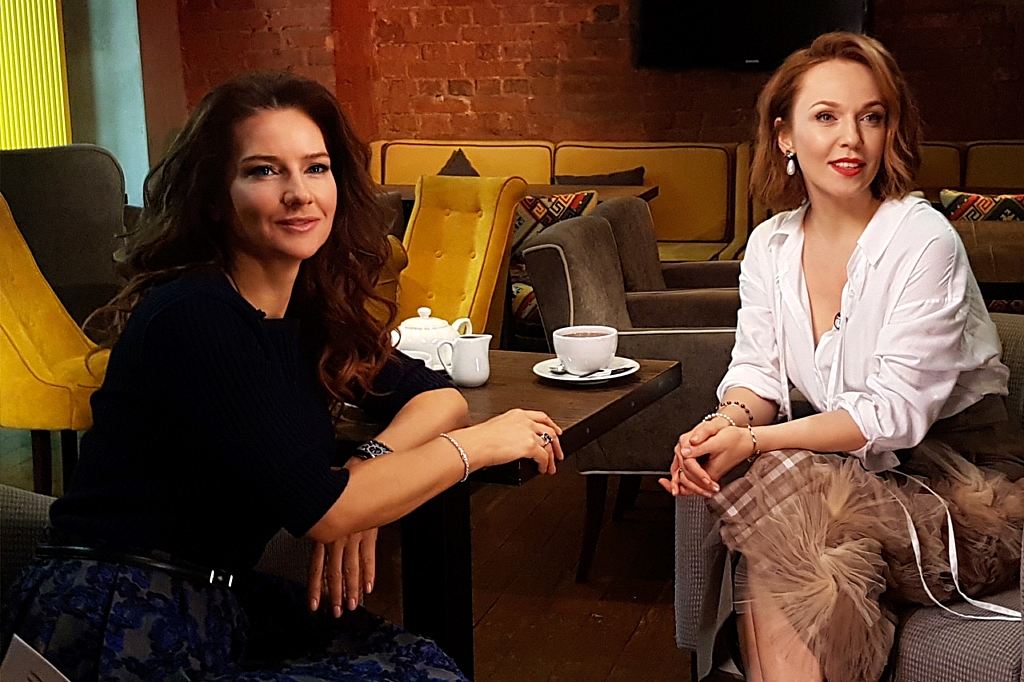 Later that night Dmitry Malikov came to the filming. 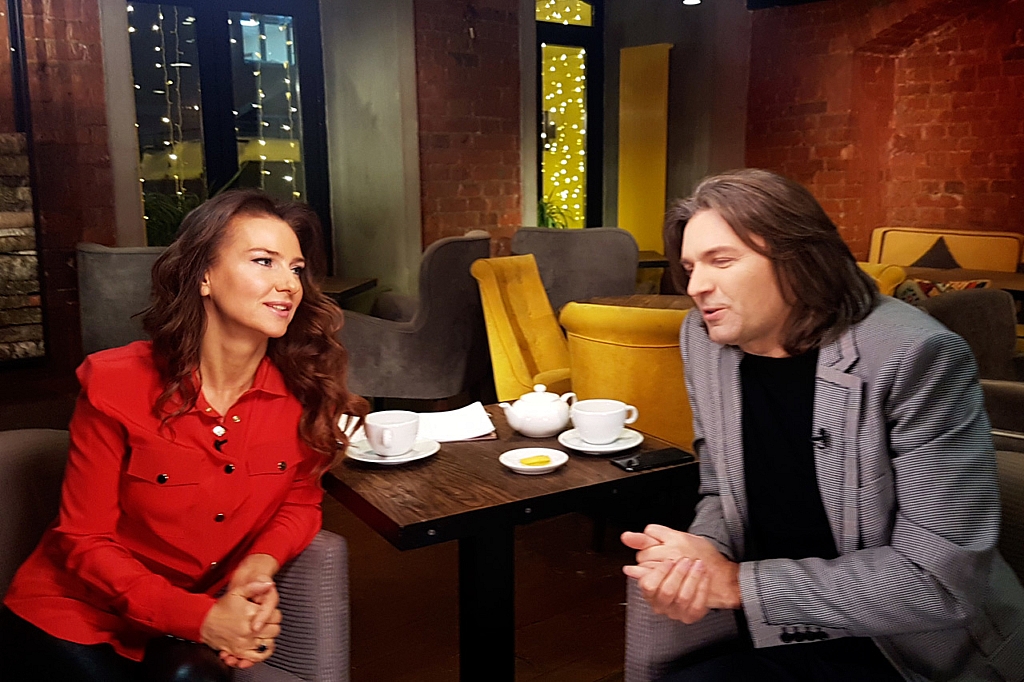 I have been knowing Dima and his family for a long time, and I have tender feelings towards not only him, but also his parents, sister Inna and his wife Elena as well. Dima was frank with me, and honestly admitted that after 30 years it became difficult for him to compose new songs. “Pop music is young people’s job!”,- stated Malikov, and it became clear to me at once why he had begun to pay so much time and attention to classical music and educational programs. I also took an opportunity and congratulated Dmitry on the arrival of a newborn son. 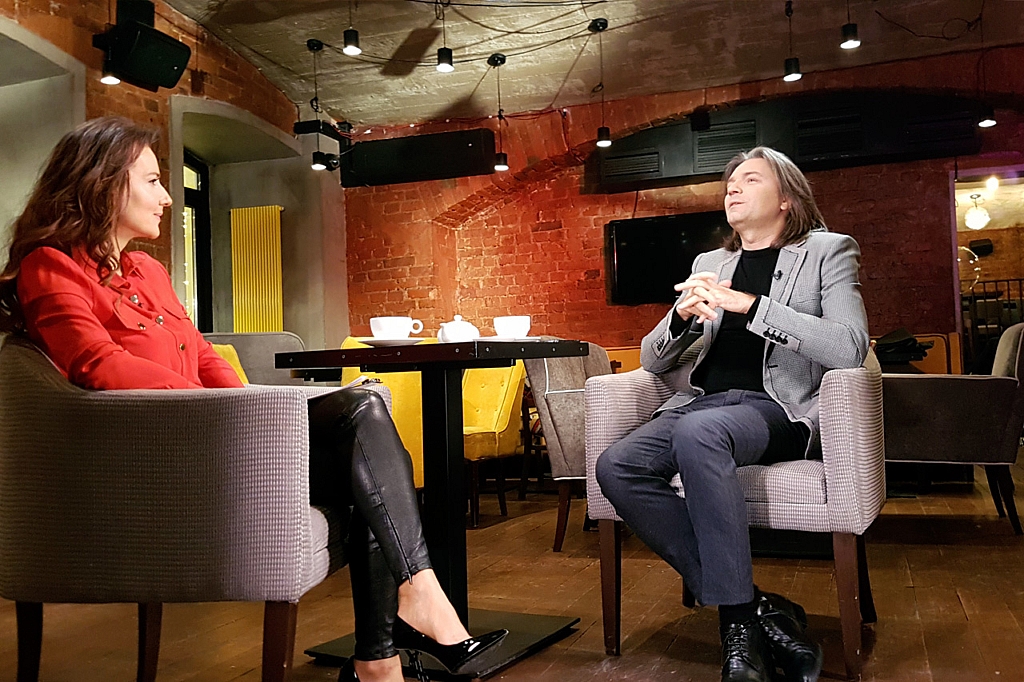 You will learn more detailed revelation if you watch my program “Sever. True stories” on RU.TV channel and right after the broadcasting it will be available on the website  http://elena-sever.com