Finally we came to the moment which had been meticulously prepared by the management of the International professional music «BraVo» awards.
The first part, dedicated to the popular music, was held on March 10th in the State Kremlin Palace. 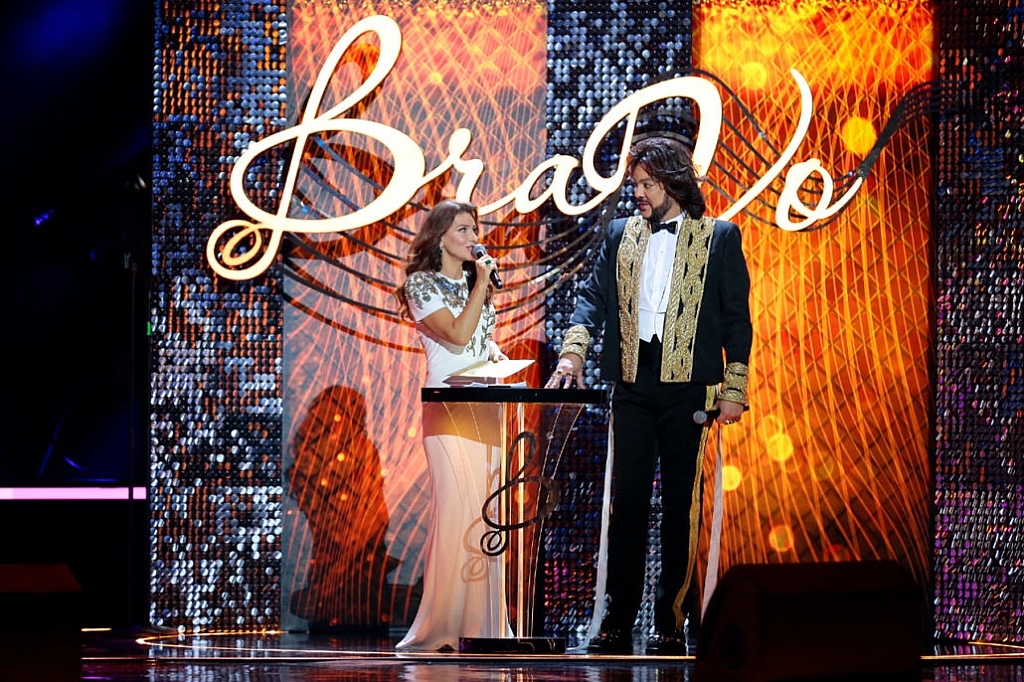 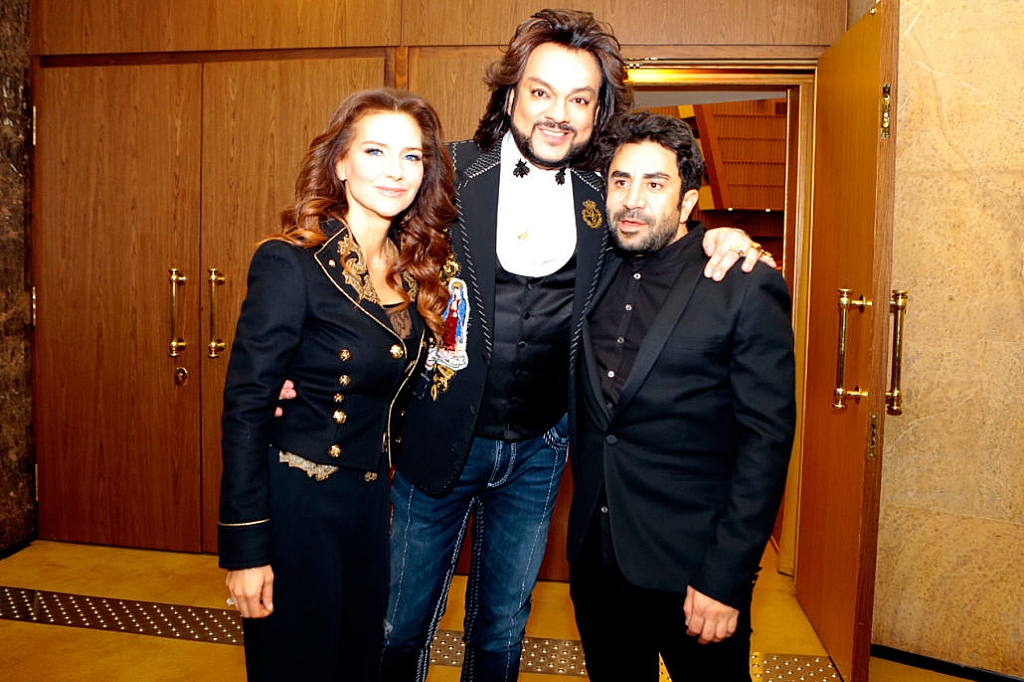 Filipp Kirkorov accompanied me at the Red Carpet. That night we were hosts of the event, the other couple of hosts was represented by singer Zara and Nikolai Baskov. 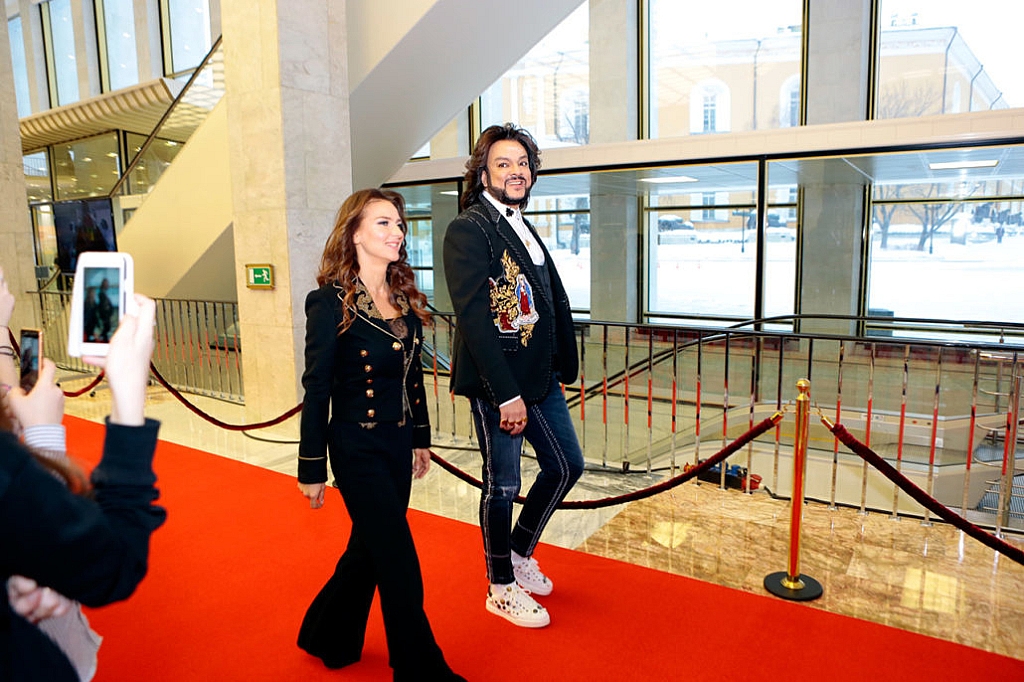 Seal performed with his music-hit “Kiss from a rose”. The singer, who received three Grammy awards, noticed, that «BraVo» Awards was the best place to be that night.

After his performance Seal came to my dressing room and we had some time to chat. And on the eve I had a chance to meet the legendary Rod Stewart. Such meetings stay in the memory forever.

What makes an extraordinary story? Take a journey through Abu Dhabi, from its ancient past and modern wonders, to its breathtaking natural environments and unforgettable experiences. On the way, between islands of blue in the sea and islands of green in the desert, you’ll find your answer… @visitabudhabi #InAbuDhabi