I became the host of this large-scale holiday, and Nikolai Baskov became my partner. By the way, this is not the first time that we have entered the stage together as presenters and, as it seems to me, we have turned out a good creative tandem. 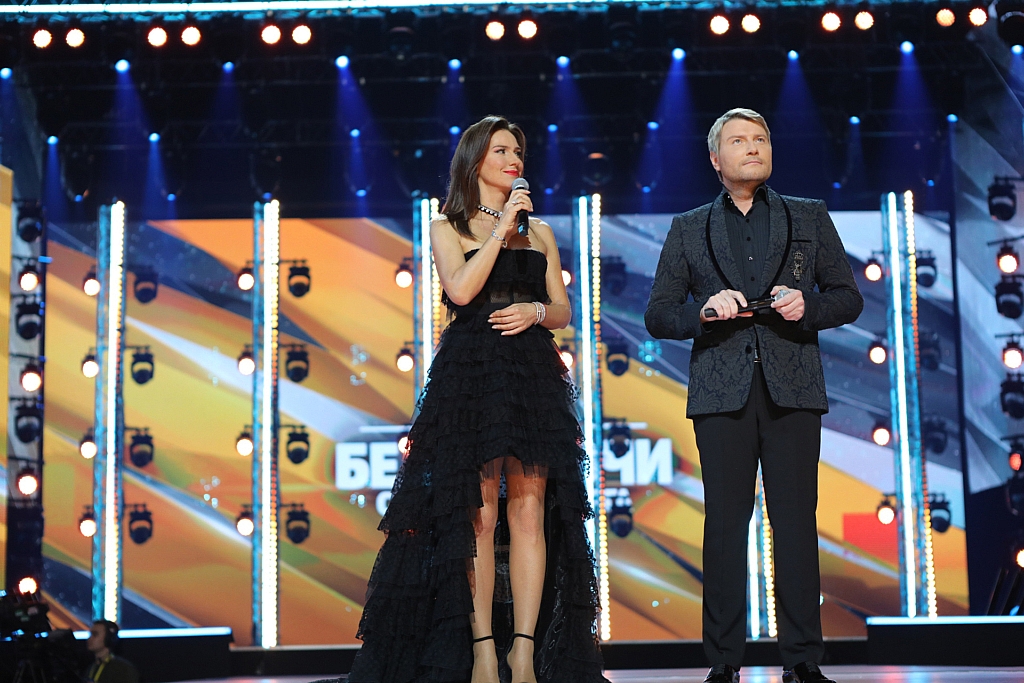 The first day was announced as “Day of Soviet and Russian composers and songwriters”, launched by the acting Governor of the Northern capital Alexander Beglov. He appreciated the significance of the festival for the city and congratulated its organizer Vladimir Kiselyov on his birthday. 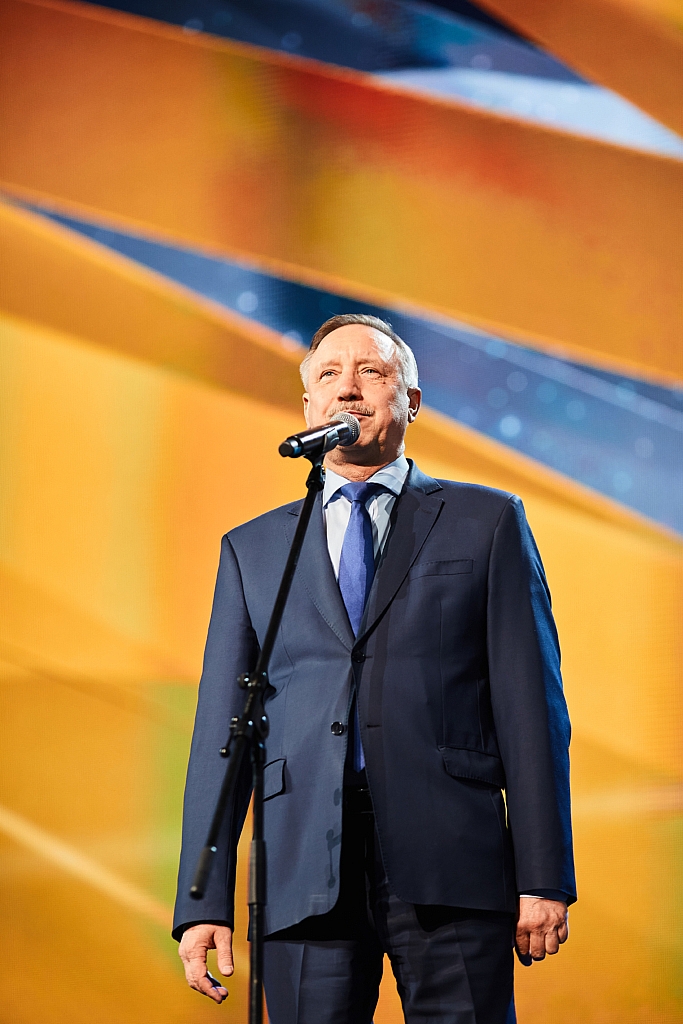 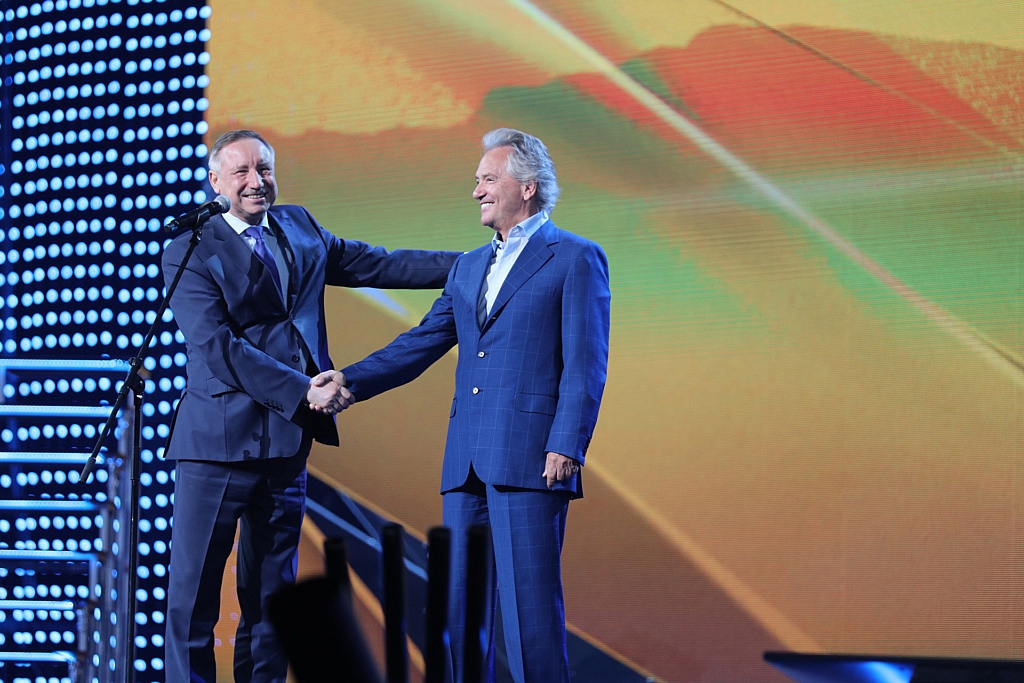 Artists performed not only their best songs, but also cult hits of past years. I also performed my own song “Butterfly Fly”. 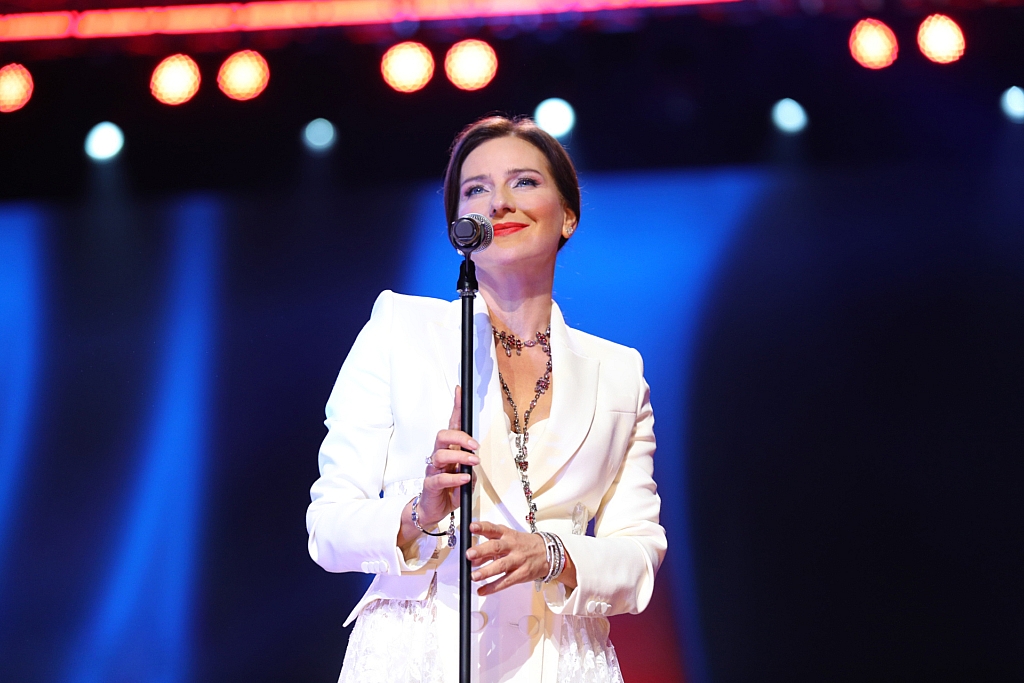