On the New year’s Eve Russian artists become literally “elusive”.
My schedule was tight, too – every minute counted.  But filming of my author program “Sever. True stories” must be done regardless of any calendar busy dates. I managed to organize  a few free hours on December 25, and I was really glad when two very popular singers accepted my invitation. 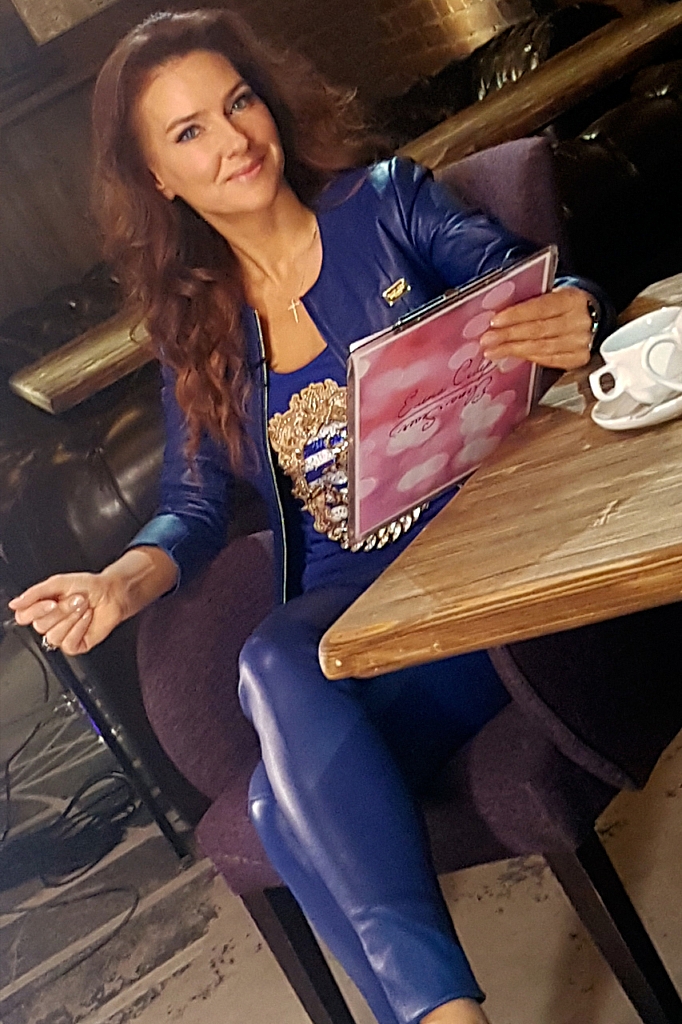 First a guest from St. Petersburg Katya Ivanchikova came to “Kush” club,  where we had filming that day. Katya is usually referred to as Iowa – that is the name of a well-known band that she organized. 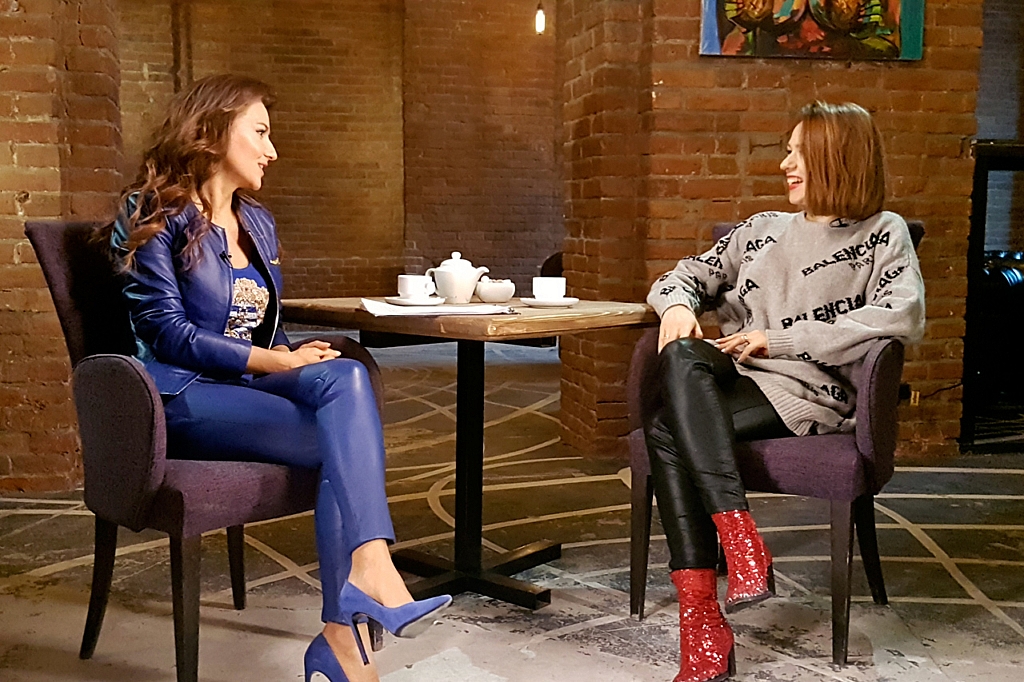 And it is not her only nickname…During her career in the musical “The Prophet” by Ilya Oleinikov (father of Denis Klyaver), Katya was called “the Fox”. It happened because  she had come to the casting wearing red predator fur over her shoulder. 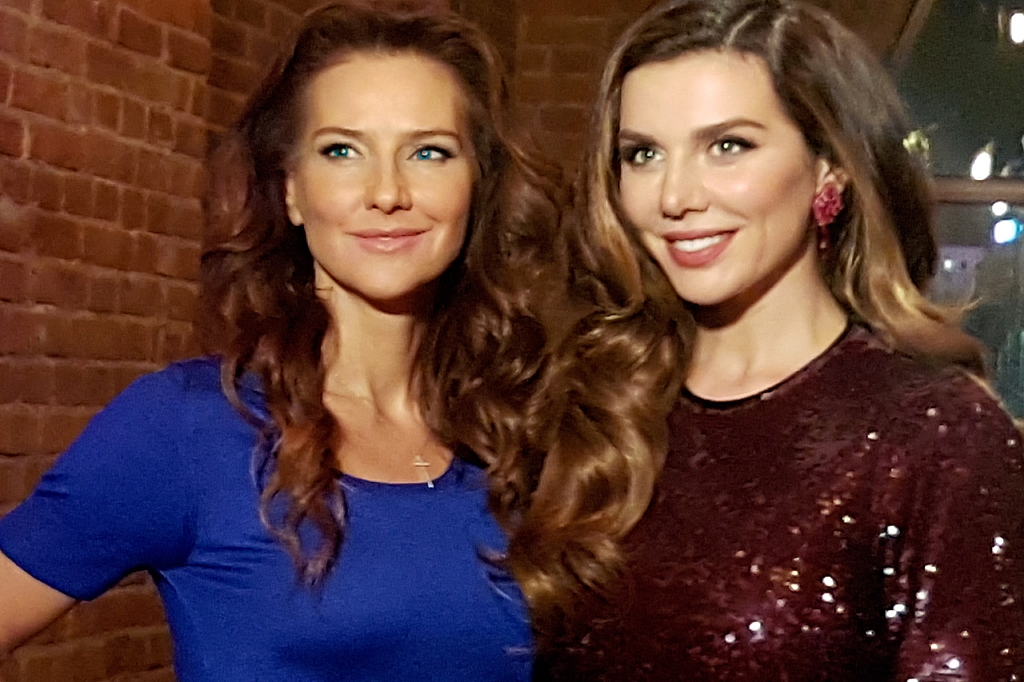 Also on that day we filmed a program with ex-“VIA GRA” singer Anna Sedokova. Mother of three children shared her experience of dealing with men. At the age of 18 the future star dreamt of a fabulous romantic relationship, but at the age of 19 she got deeply disappointed in its existence. Though from her life experience Anna can state that “men don’t need a beaten up cats”. 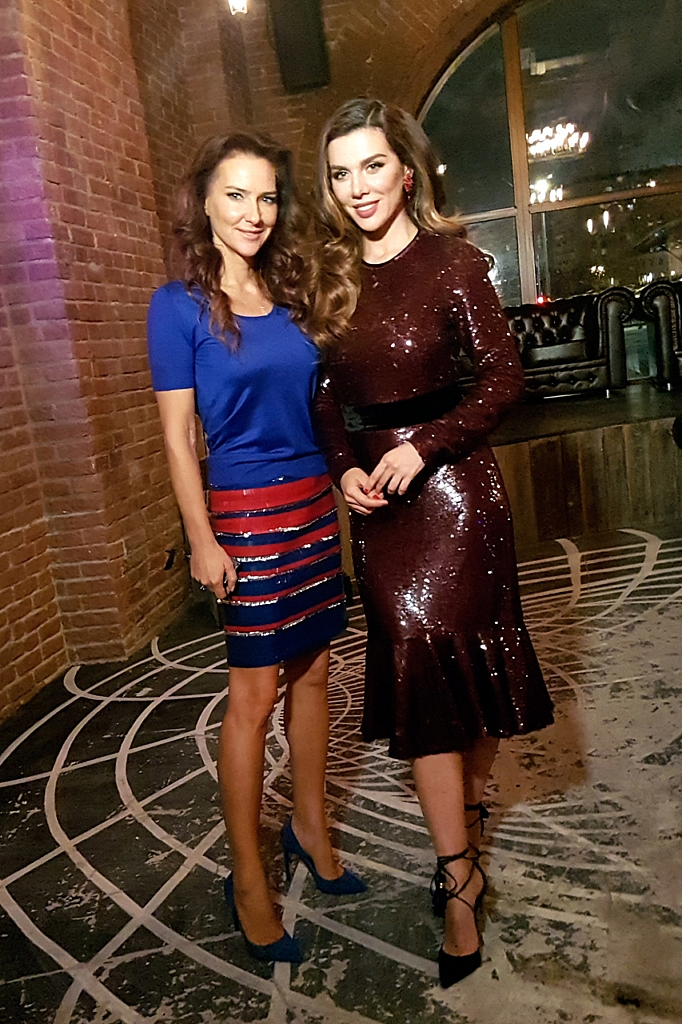 You will learn more detailed revelations if you watch my program “Sever. True stories” on RU.TV channel. Right after the broadcasting it will be available on the website http://elena-sever.com