The next shooting of the program “North. Uninvented stories “were held on board the ship-restaurant” Chaika “. And the leader of the “Gradusi” group, Roman Pashkov, was the first on board. 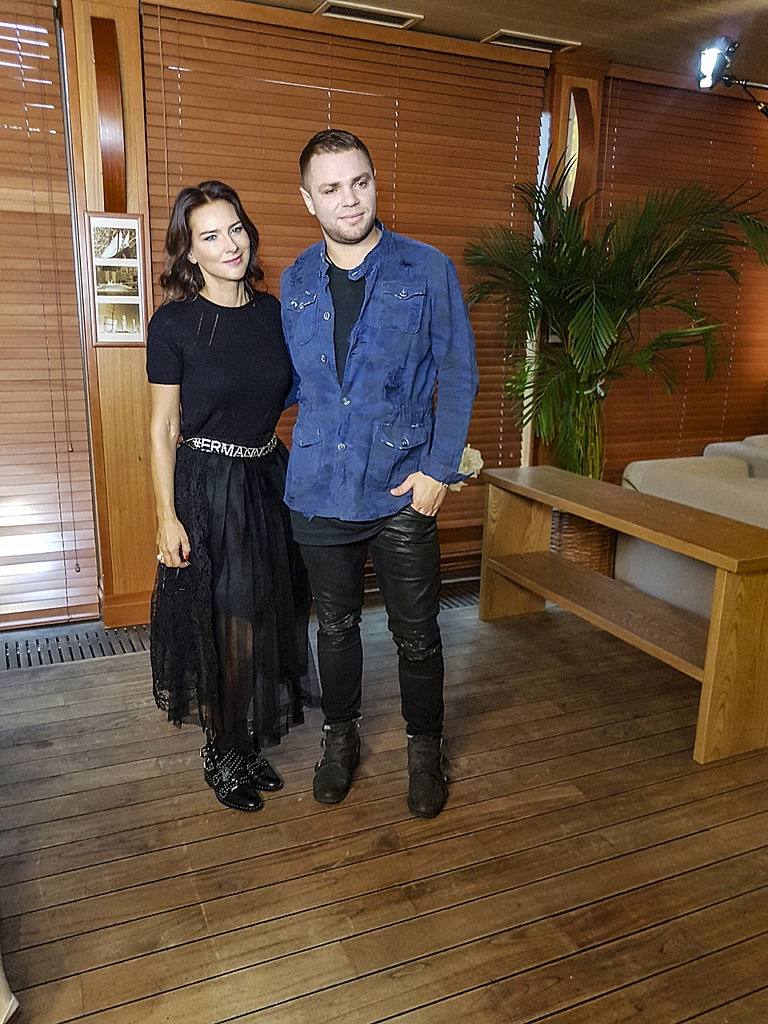 It turns out that his success story began not with vocals, but with dances. In his native Stavropol region, he was even a champion in this kind of art. Interesting were the facts and from the personal life of the artist. Roma had known his wife since childhood, but they got married thanks to social networks. By the way, the popular song “Naked” is dedicated to her. 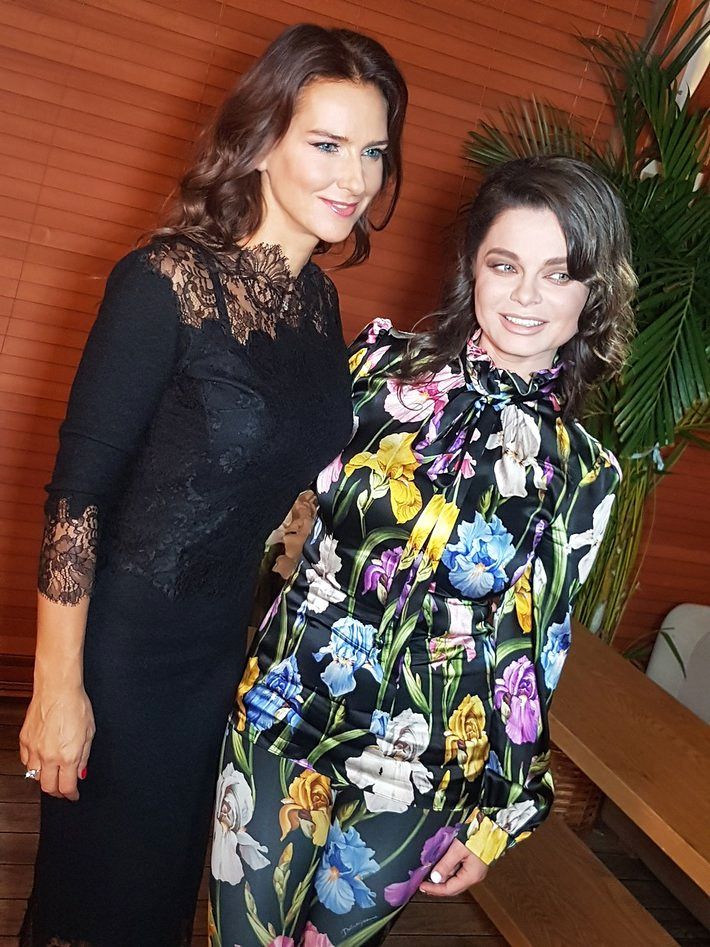 And the second guest of the day was the hero Natasha Koroleva. I was preparing for it especially carefully, because I had to try to find out facts that are still unknown to a wide audience. It turns out that even before her collaboration with Igor Nikolaev, Natasha was on tour in America. She so conquered the overseas public that she was able to earn good money, and even received an offer to live and study there. From the latest news “Berries” surprised two. It turns out that the song “Ibiza”, performed by Nikolai Baskov and Philip Kirkorov, was first sent to Koroleva by the author. And Natasha established a scholarship to the top five students of GITIS.

You will learn more detailed revelations if you watch the project “North. Uninvented stories “on RU.TV channel and after the programs were aired on http://elena-sever. com

A printed version of these interviews can be found on the pages of the weekly newspaper Telenedelya.