And again the cinema … Who once got to the set, he always dreams that this process of the sacrament cinema could be repeated. 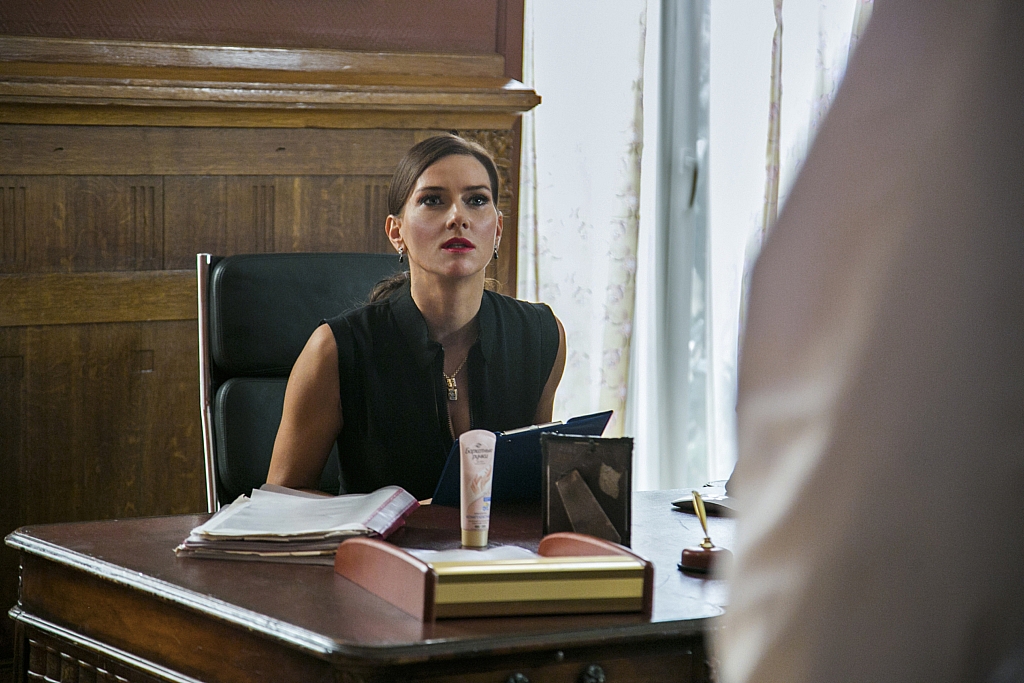 This time I was captured by the script of the comedy “Ribs”, after reading that, I replied: “Yes, I will play it!”. My heroine is the head physician, and Dmitry Nagiyev is in the role of a complex patient. We have long been acquainted with Dima, but the partners were only as the concerts host. The first shooting day showed that we were comfortable working together in the cinema. 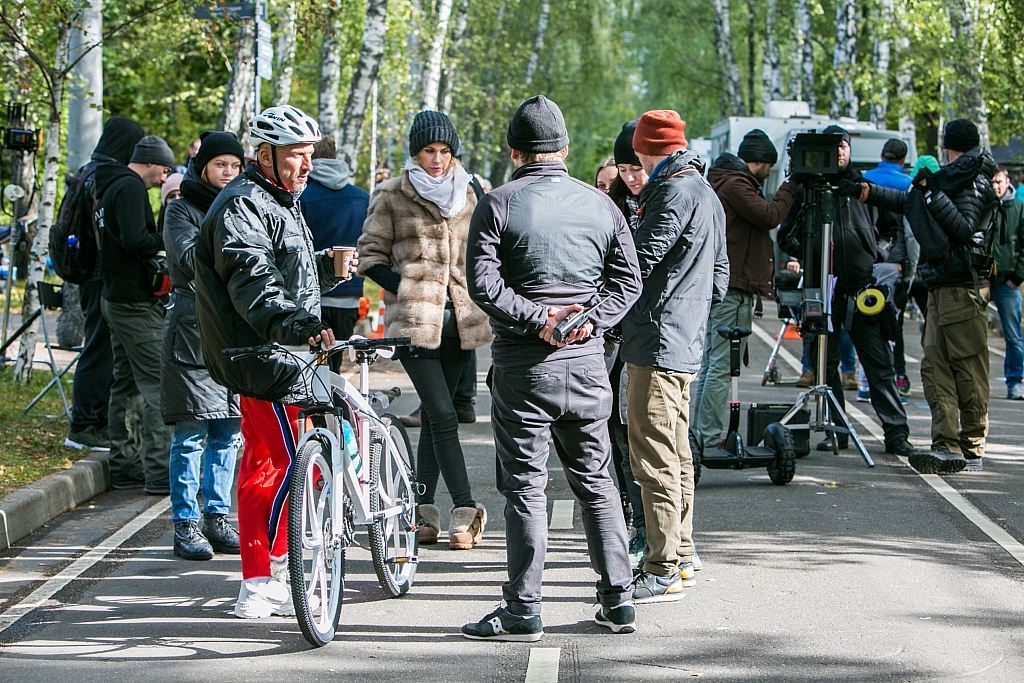 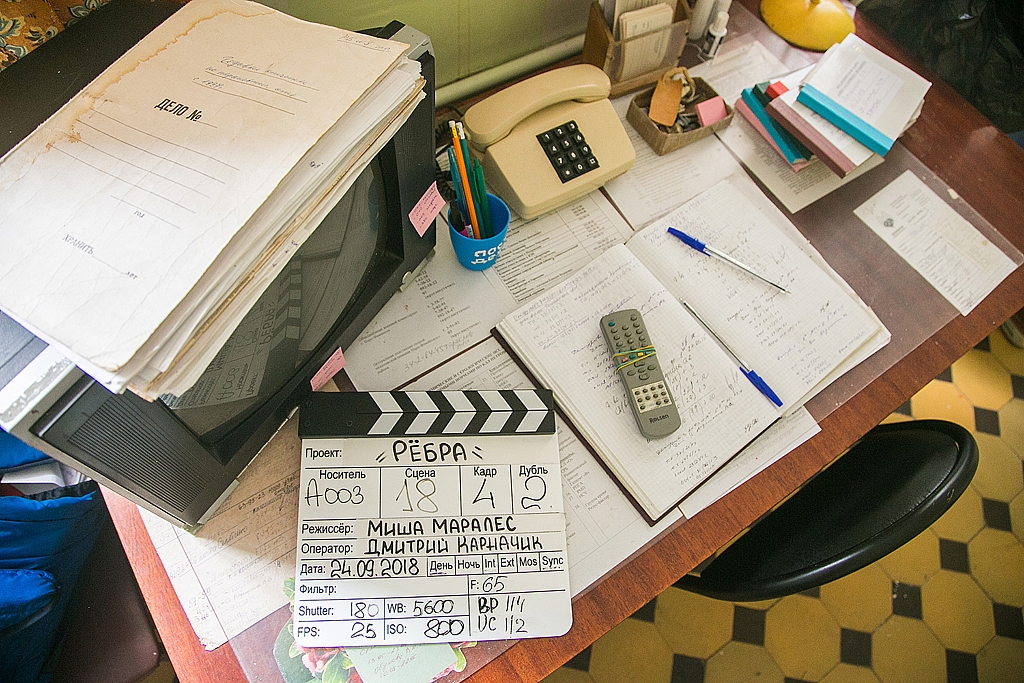 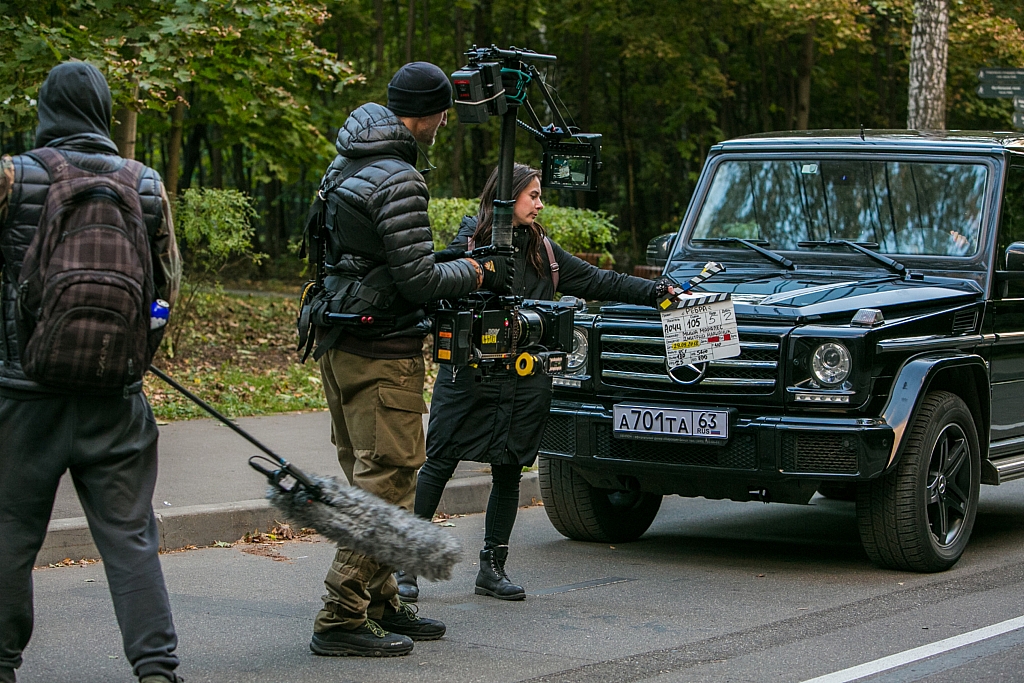 I hope that the film “Ribs” viewers will be able to see early next year.