On May 31, The television version of the Big Spring Festival Stars of Russian Radio, which took place in 2019, was shown on the First Channel, and was timed to coincide with the 25th anniversary of the radio station. …

On January 18, a significant date was celebrated in St. Petersburg – the 77th anniversary of the day of breaking the blockade of Leningrad. In honor of this, a theatrical concert “We are Leningraders!” Was held at the Ice Palace. …

On March 19, at the Bolshoi Theater on the historical stage, the BraVo award ceremony took place. The award was held for the second time. The winners in the field of classical art were named on Tuesday. …

And again the cinema … Who once got to the set, he always dreams that this process of the sacrament cinema could be repeated. …

The main music event of the year – “Golden Gramophone” Awards, became a sensation in my native city of St. Petersburg. The brightest stars of Russian music stage, whose songs don’t leave music charts, came to the Northern capital to receive the coveted Award. “Golden gramophone” in St. Petersburg — it is always the top artists of the country, bright performances, spectacular effects and a unique atmosphere!
…

We started shooting the next season on board of the ship-restaurant “Chaika”! Yulia Kovalchuk became a guest of my program. …

On May 31, the final of the All-Russian contest “Miss Russian Radio” was held in the Moscow Bolshoi Manezh. This year the beauty contest turned 20 years old and the atmosphere of the anniversary event brought this bright show to a new level.
For the first time world-famous stars were represented on the competition jury: super model and actress Nadya Auerman, star representatives of the Russian show business — model designer Valentin Yudashkin and terrific Philip Kirkorov. And the most unexpected event, for me personally, was the invitation to join the international star jury of the competition! 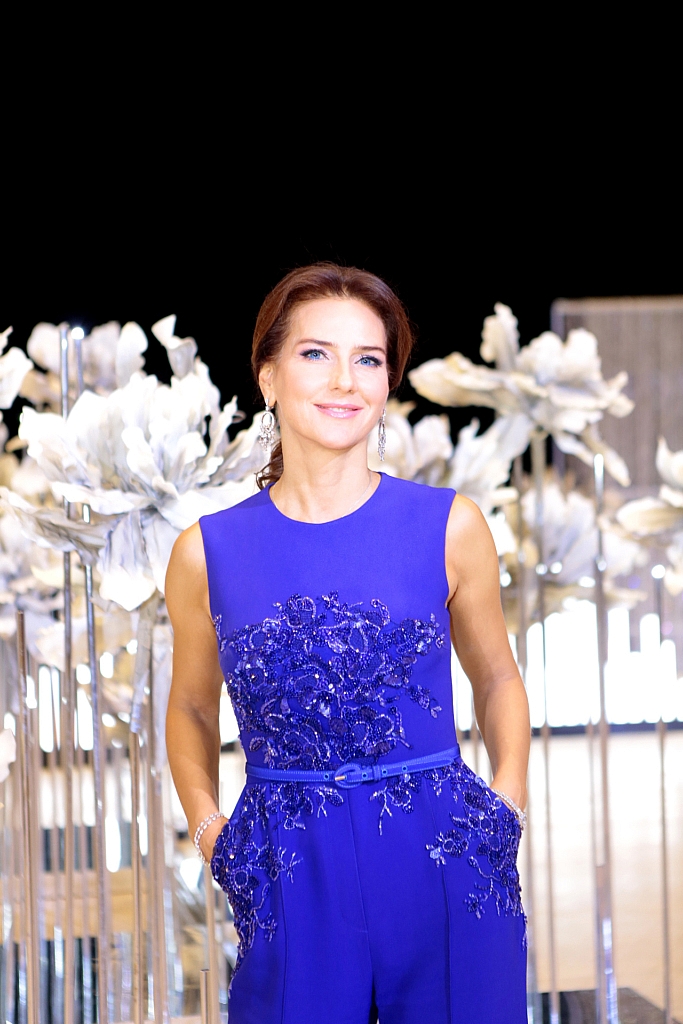 The leaders of the Russian Radio Dmitry Olenin and Alla Dovlatova, as well as the singer Anna Sedokova, answered for the mood of the anniversary competition. Ex-First Lady of France, model, singer Carla Bruni, Deputy Chairman of the Government of the Russian Federation Olga Golodets became honored guests of the show.
The charming finalists from the stage were supported by the stars of Russian Radio Vladimir Presnyakov, YurKiss, the Disco Crash group, VladiMir, Irina Dubtsova and Stas Piekha, Artik & Asti, Mitya Fomin, the Band’Eros group.
An unexpected gift for all the guests of the competition was the performance of the gorgeous Carla Bruni, who sang the hit of the legendary ABBA group “The Winner Takes It All”.

The winner of the anniversary contest “Miss Russian Radio 2018” was Elizaveta Savicheva from Yekaterinburg. She was awarded the winner’s crown, inlaid with precious stones from the Moscow Jewelry Factory. This prestigious award, as well as a certificate for one million rubles, I handed over along with Carla Bruni.

For the first time in history, Russia became the host country of the World Cup. This tournament united hundreds of thousands of fans around the world, and not only did regain faith in Russian football, but also rallied the people of the country.…