I was visited by the most popular YouTube singer – Egor Creed!
Egor turned out a great intellectual, and the conversation with him was very rich and interesting. For example, in childhood, the future performer was engaged in chess and very successfully. This kind of intellectual sport has helped him in the development of analytical skills with which, among other things, his success is connected. His phrase testifies to this: “I, as a competent chess player, understood that I needed a corporate song and wrote“ The Bride ”. 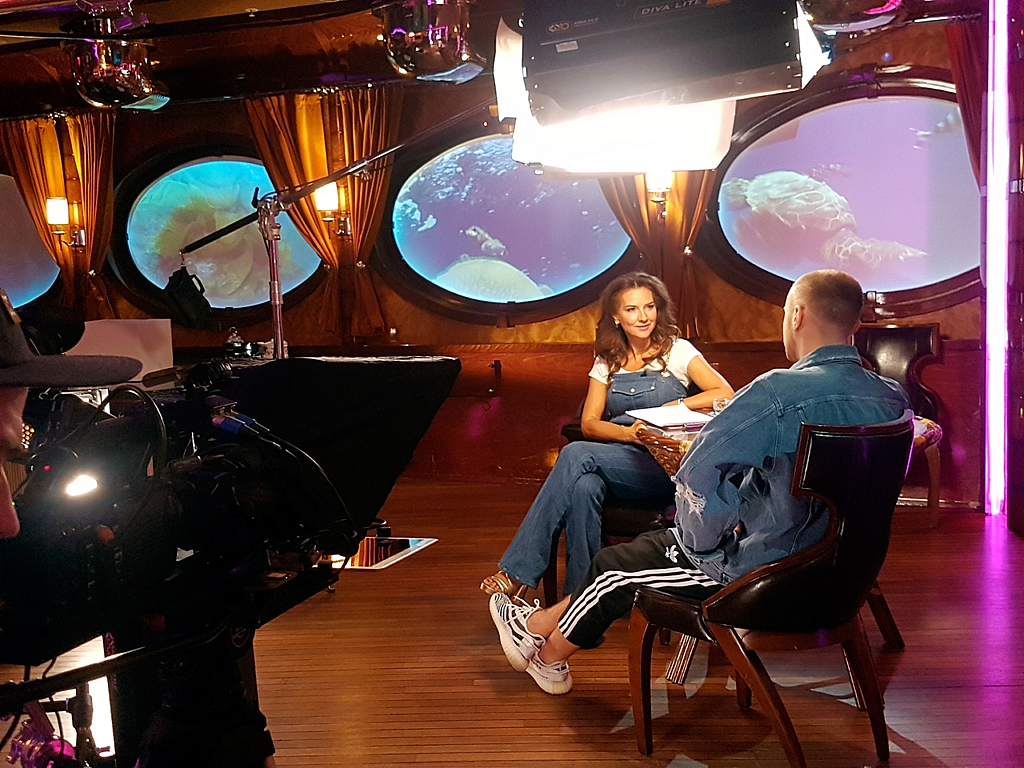 This season, in the project will be a program with the participation of the singer Natalie. The singer told about her way to the big stage, and also shared funny stories from her childhood. 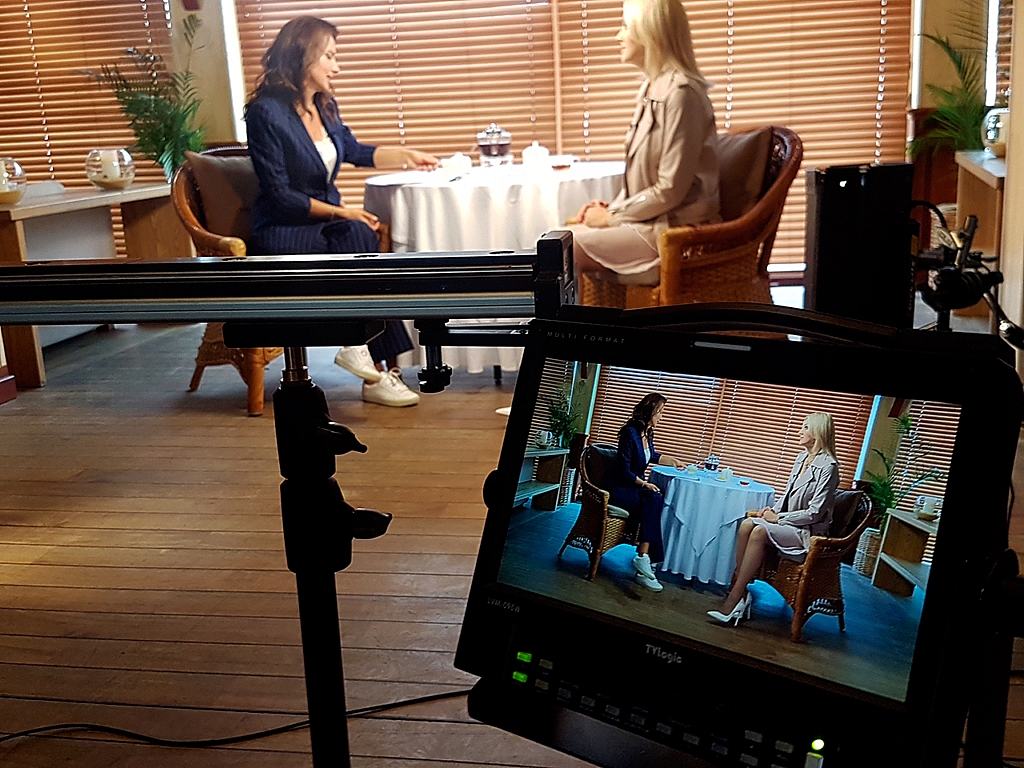 And from the stories of the singer Katia Lel, we will show on the air an episode about her touring in the team of Lev Leshchenko. There were a lot of concerts, and waking up in the morning in one of the hotels, Katya did not remember which city she was in and what her phone number was. 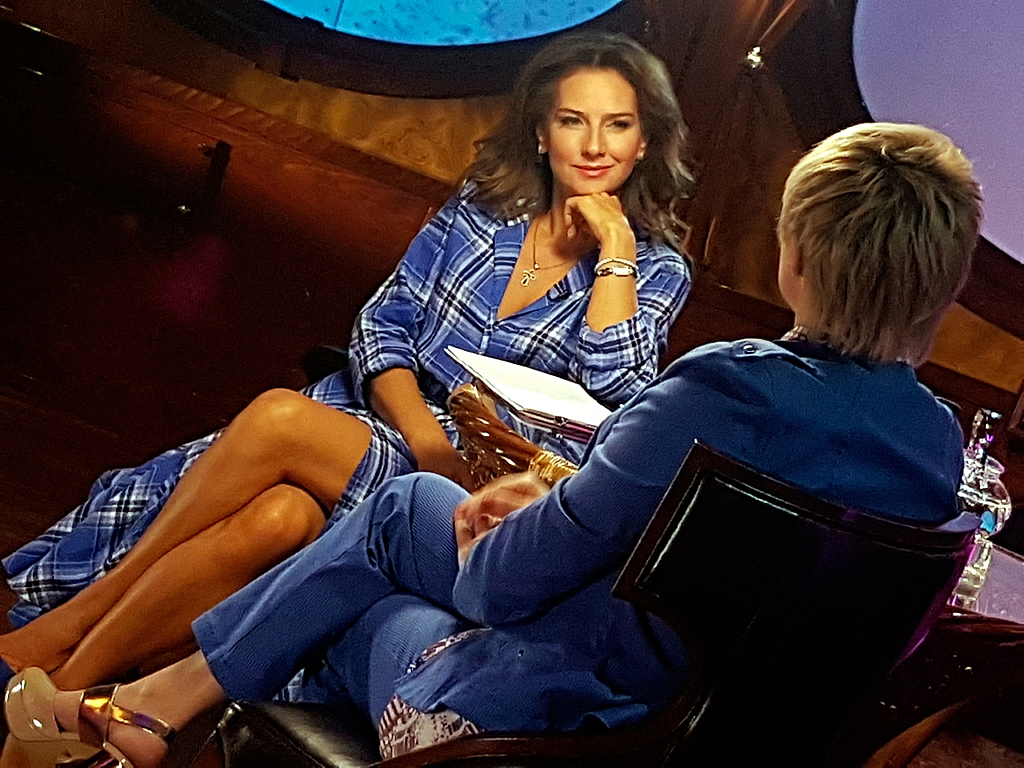 You will learn more detailed revelations in my program “North. Uninvented stories “on RU.TV. After going on the air on the site http://elena-sever.com