Twelve laureates of the International professional music «BraVo» awards in the classical field were announced on Sunday, March 11th, on the Historical stage of the Bolshoi theatre. Participation of legendary opera singers underlined the highest level of the Eurasian Awards ceremony. Among the opera stars there were Jose Carreras, Anna Netrebko and Yusif Eyvazov, and Teodor Currentzis. 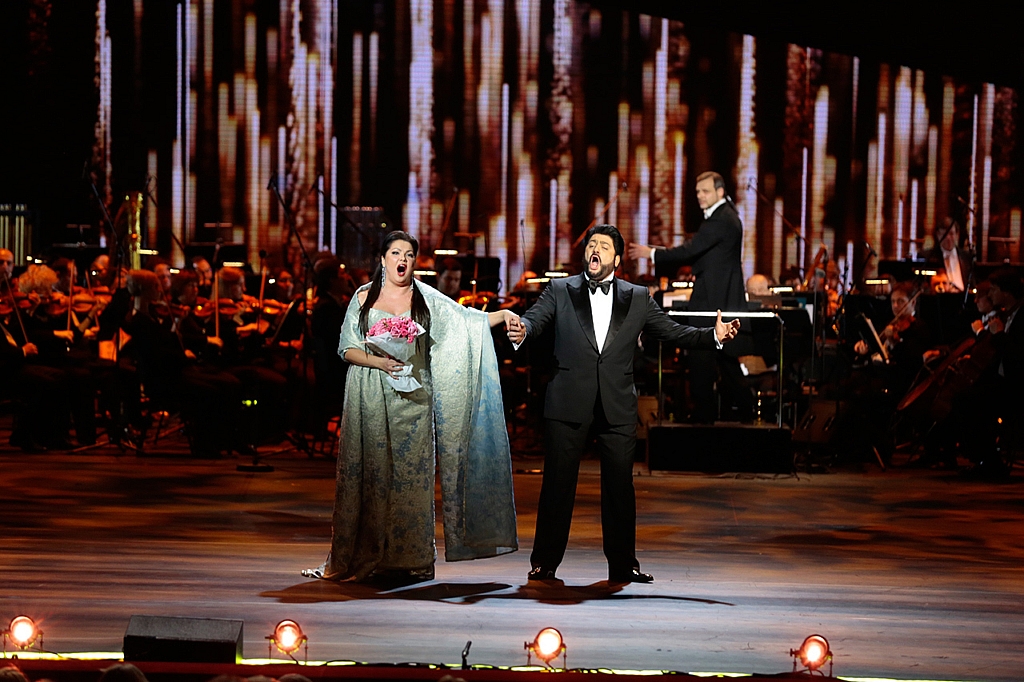 My co-host that evening was a popular actor Igor Petrenko. 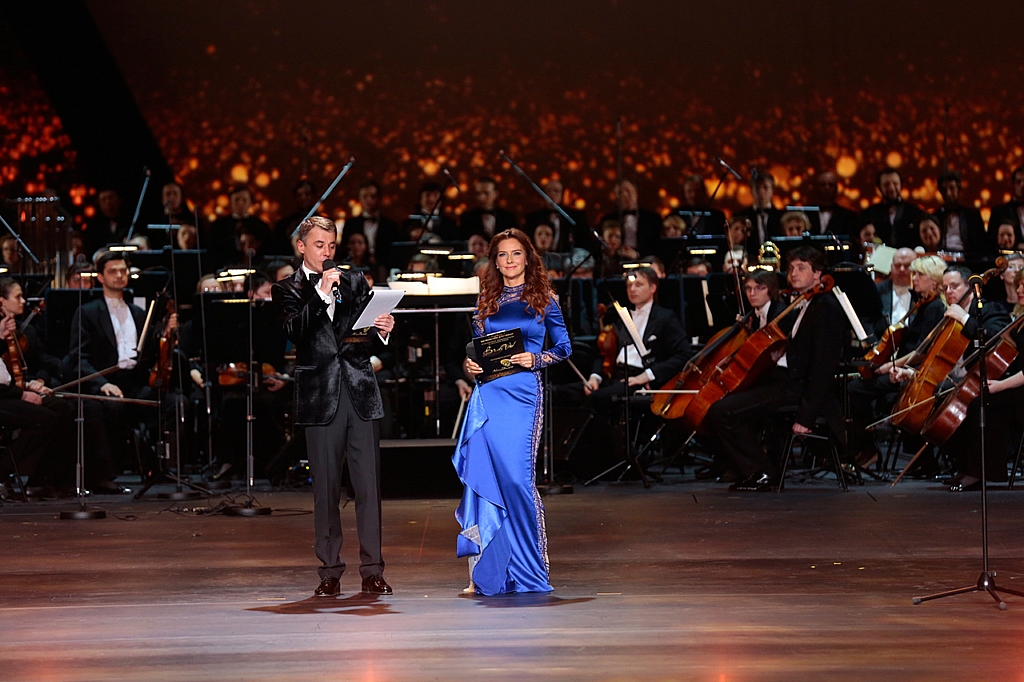 The night at the Bolshoi began with a tribute to Dmitri Hvorostovsky. His last work – Rigoletto, Verdi – was awarded at the «BraVo» gala, the statuette was given posthumously. To honour the great singer who passed away, Sumi Jo performed “Ave Maria”.

The “BraVo” Awards will definitely become one of the most important and influential music awards in the world. I’m sure of that.