I was delighted when I received an invitation to the solemn ceremony of “Golden Eagle” Film Awards. This year it was held for the 15th time. The event turned out to be exceptional. The results of academics’ voting pleased me. This year everything was really unbiased.

I’m sincerely happy for Andron Konchalovsky, who received the Golden Eagle award as the «Best director» for “Rai”. By the way, the film also received the most prestigious award as “The best feature film”. 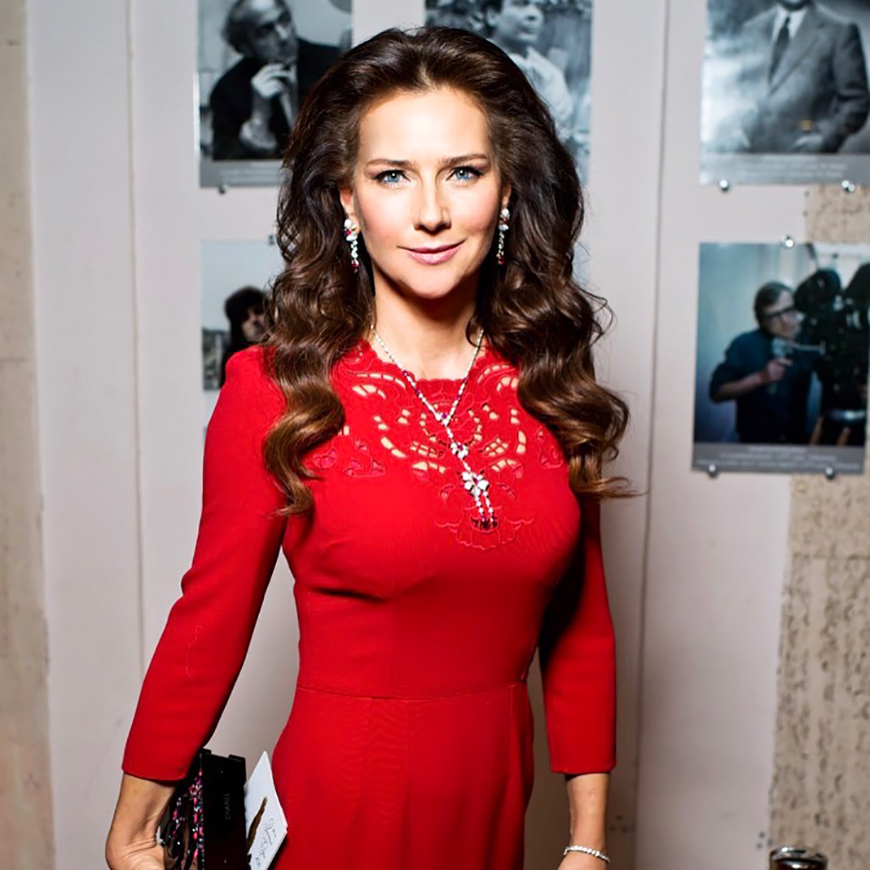 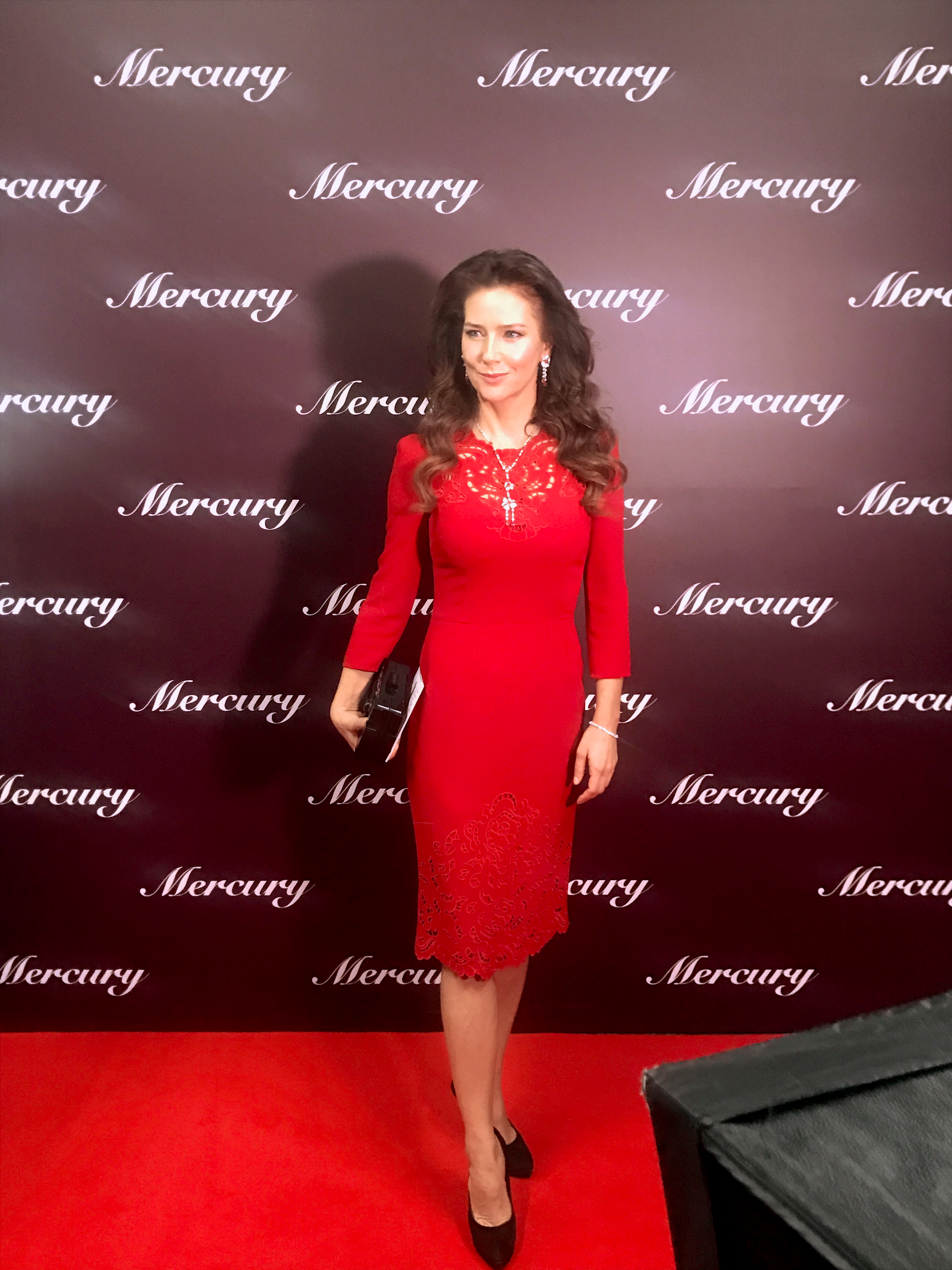 In my opinion, the “Rai” film deservedly received the third award, too. Julia Vysotskaya became the “Best actress” among other respectable nominees. In this nomination were also announced Kseniya Rappoport and Victoria Isakova. 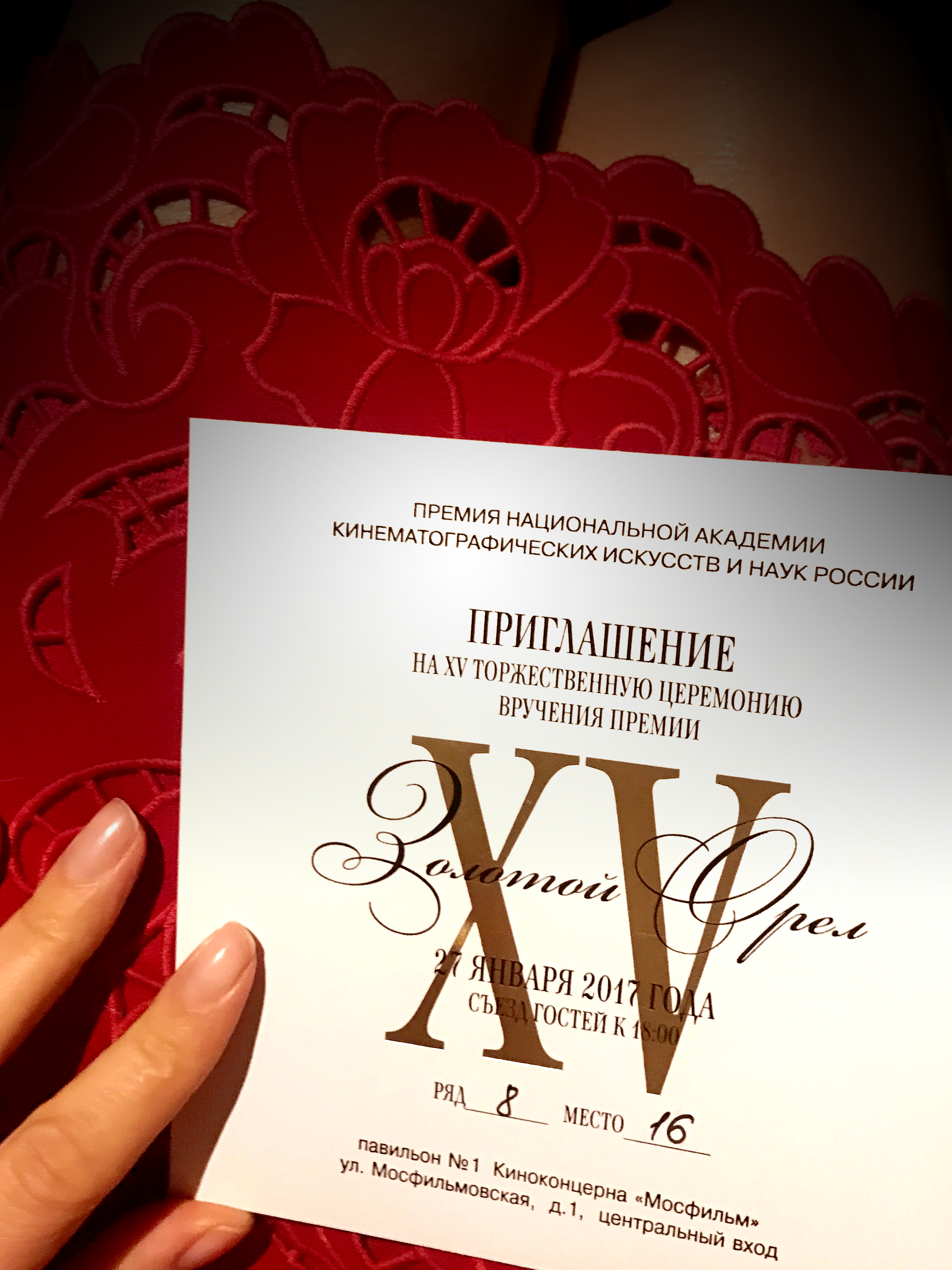 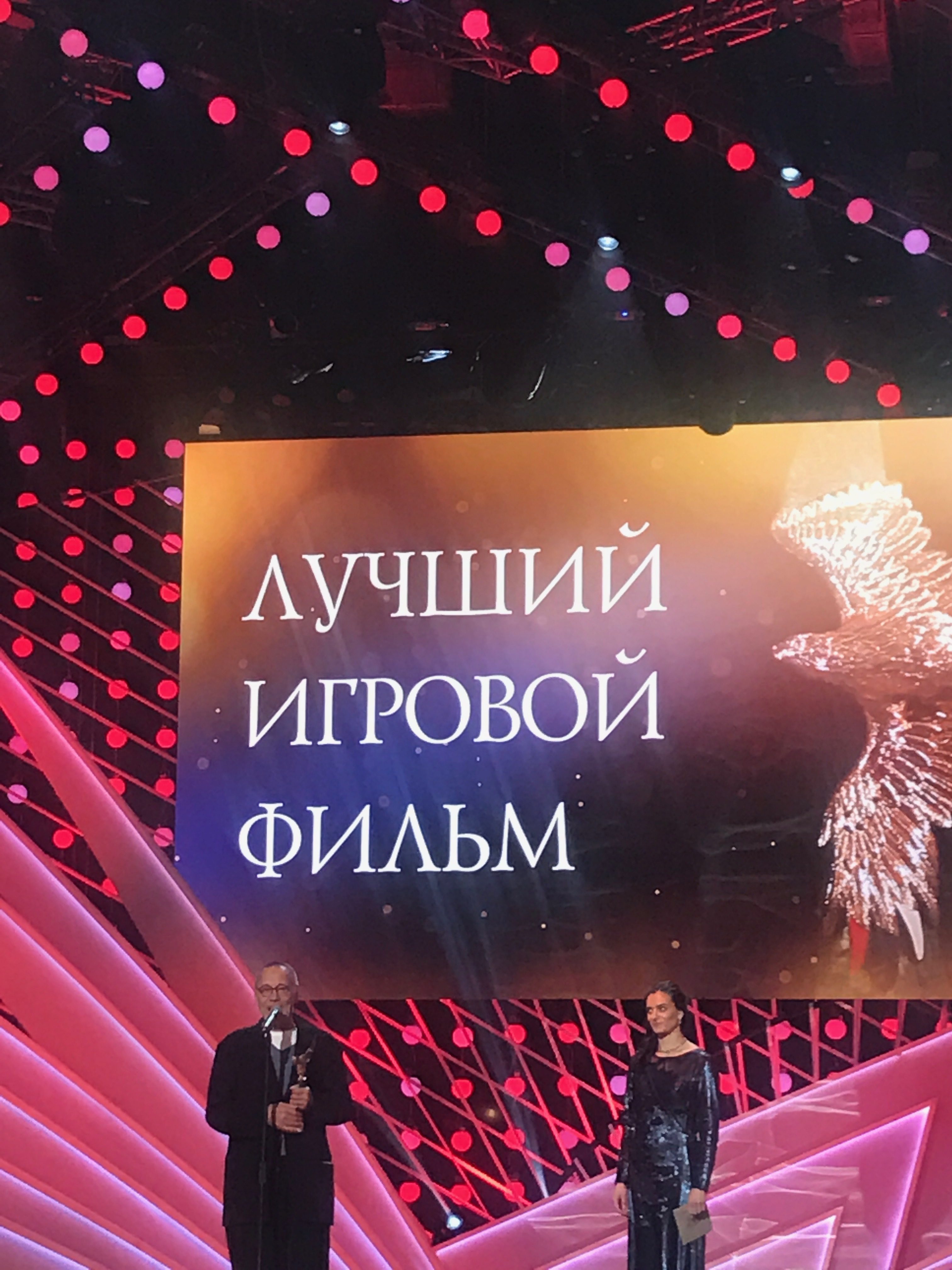 The culmination of the ceremony was the award for “Contribution into the history of Russian cinematography”. The intrigue was kept until the last moment. And finally the hosts announced the name of “Sherlock Holmes”, loved by many generations, – Vasily Livanov. 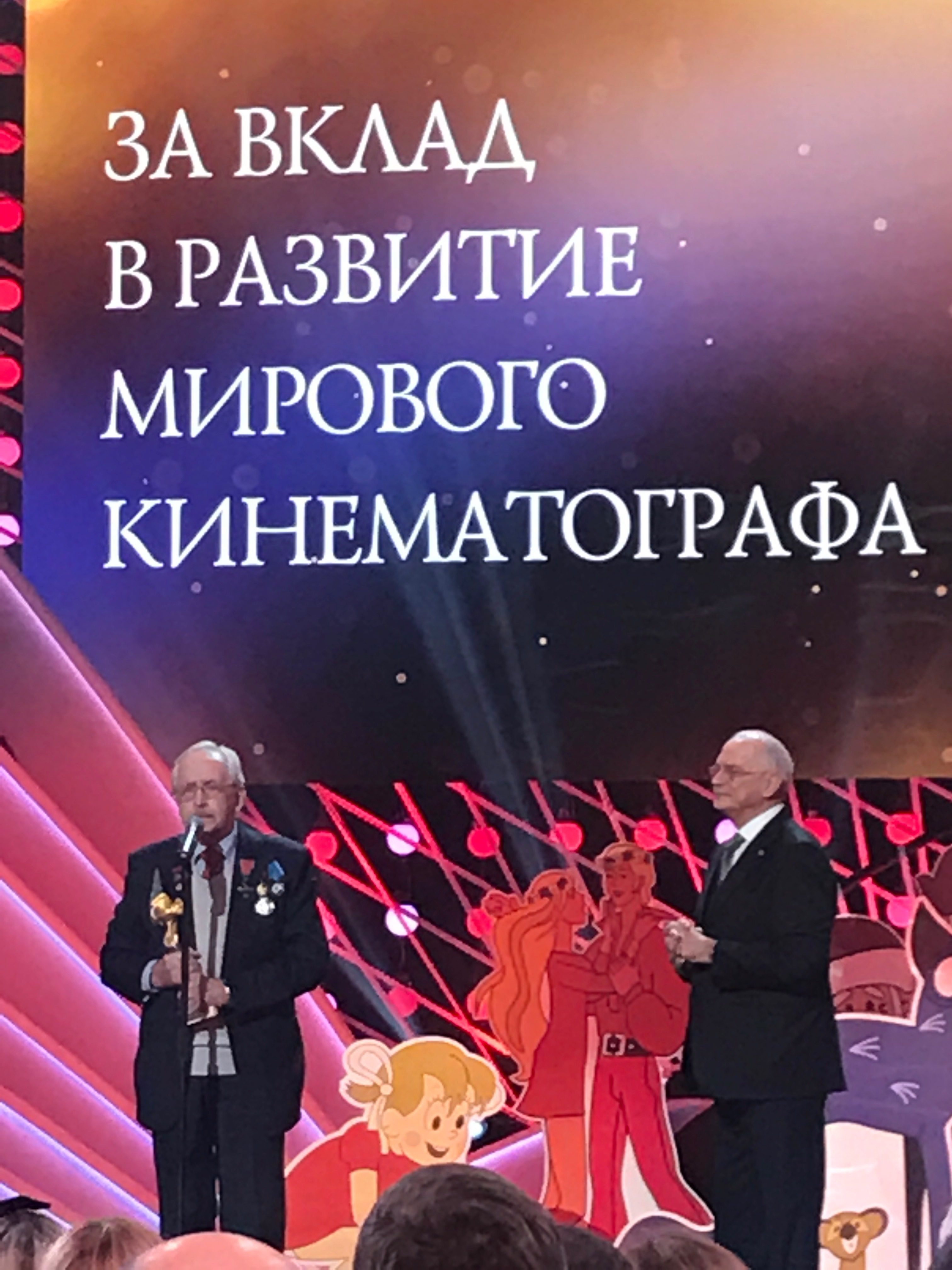 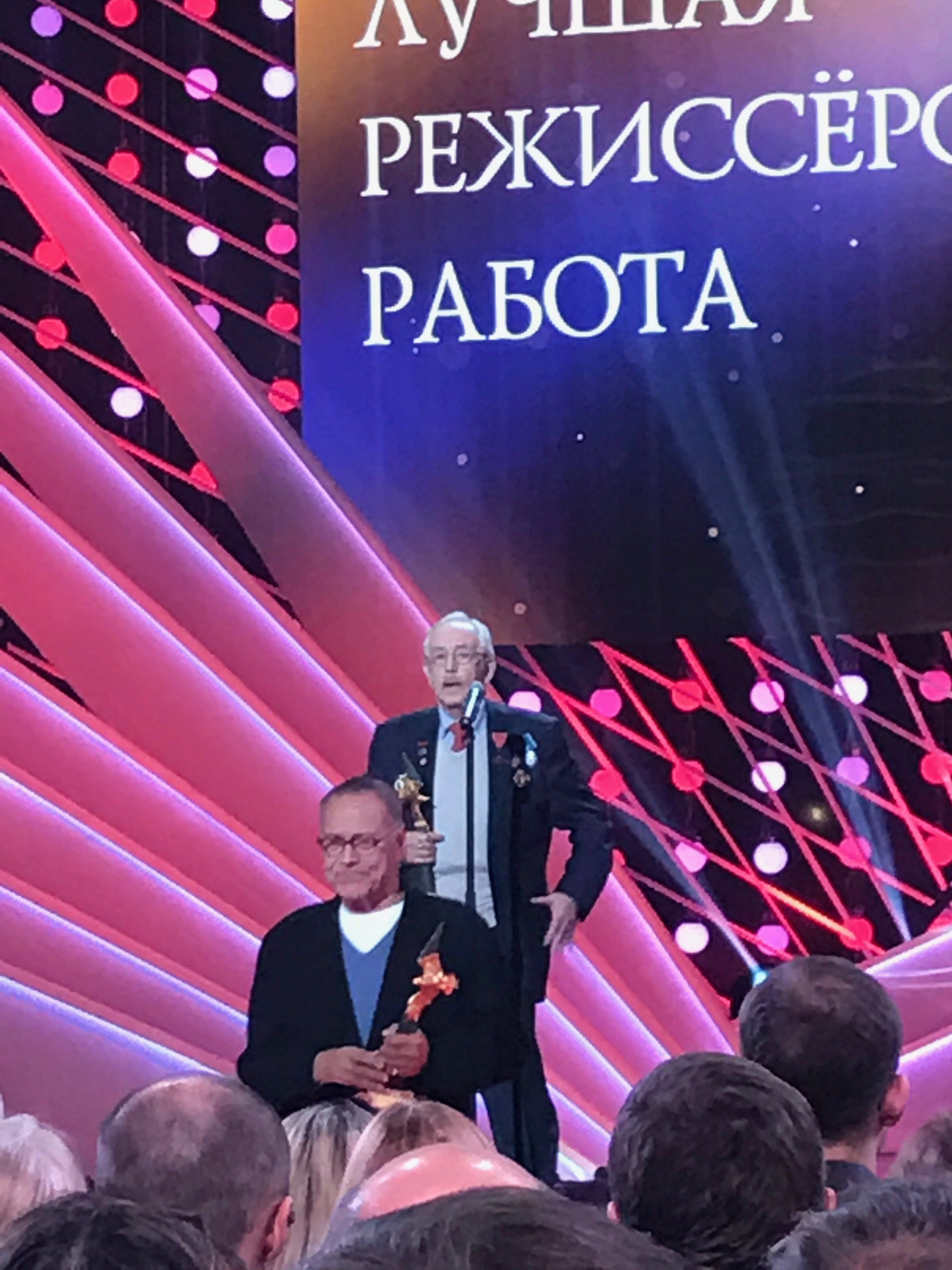 The ceremony as usual was quite long, but despite that, the event was vibrant and had high quality results. That was an unforgettable pleasant evening!