In November, the shooting of the new film “Syrian Sonata” began, where soon you will be able to see me in the title role. 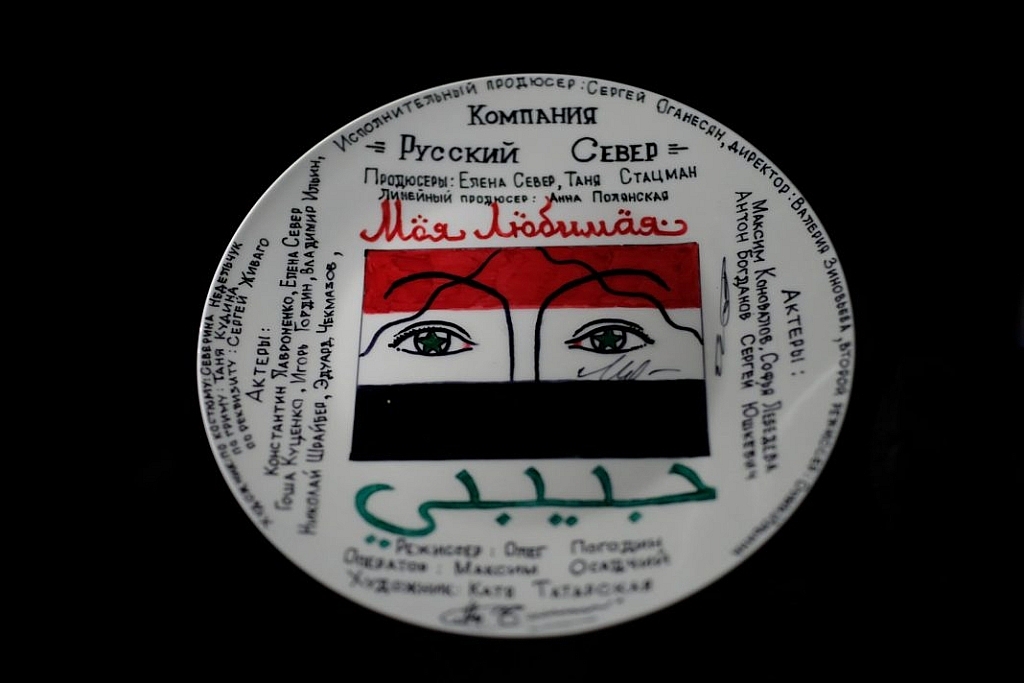 Also, as in the films “Pilgrim” and “Boomerang”, I was the producer of this picture. This film about an orchestra that came to Syria with a peacekeeping mission and was captured by terrorists. 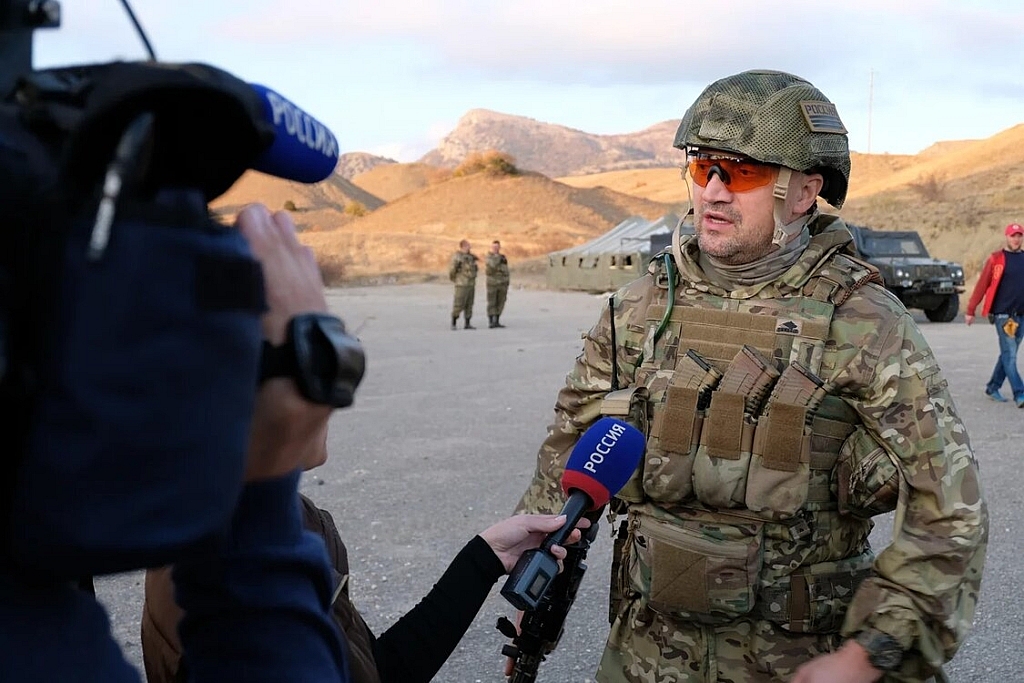 I got the role of a journalist who needed to cover this concert. I can’t tell anything else from the script, except that I had to change my image a bit and get used to the image of a tomboy, very unusual for me. Colleagues on the set were: Gosha Kutsenko, Konstantin Lavronenko, Anton Bogdanov. And Oleg Pogodin sat in the director’s chair.