On the eve of the International Children’s Day, I am in the framework of my authorial project “North. Uninvented stories ”on RU.TV channel, in conjunction with the Creative Center for Children“ Gelsomino ”, organized and held a Charity Gala Concert“ Star Country ”at the Moscow Theater of Musical. 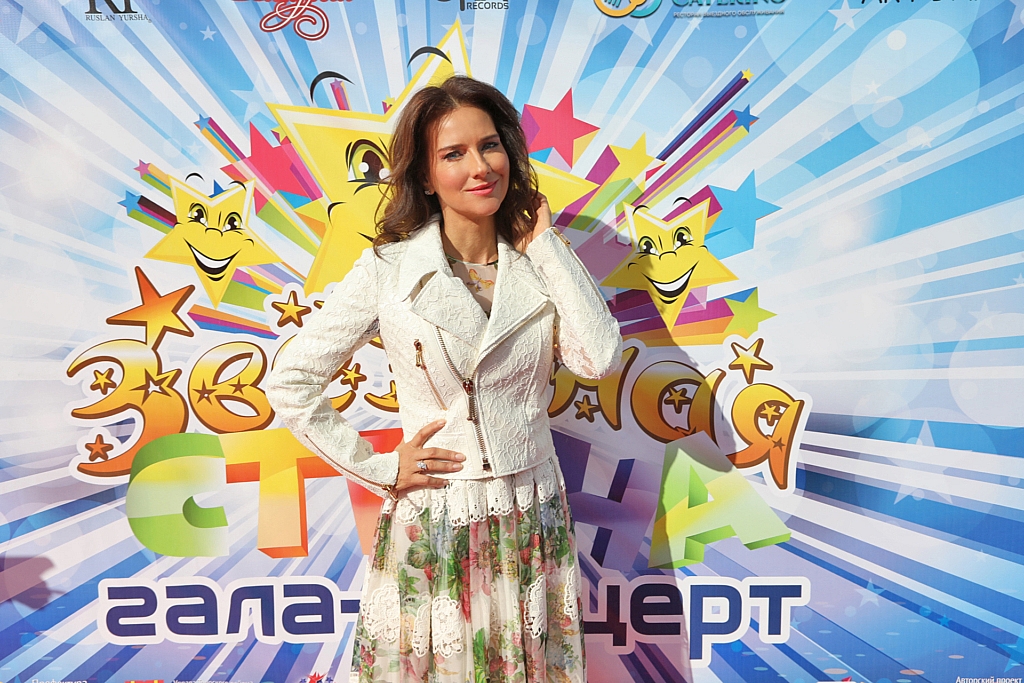 Before the beginning of the concert program, the young talents passed along with the stars of the national stage on the Red carpet. 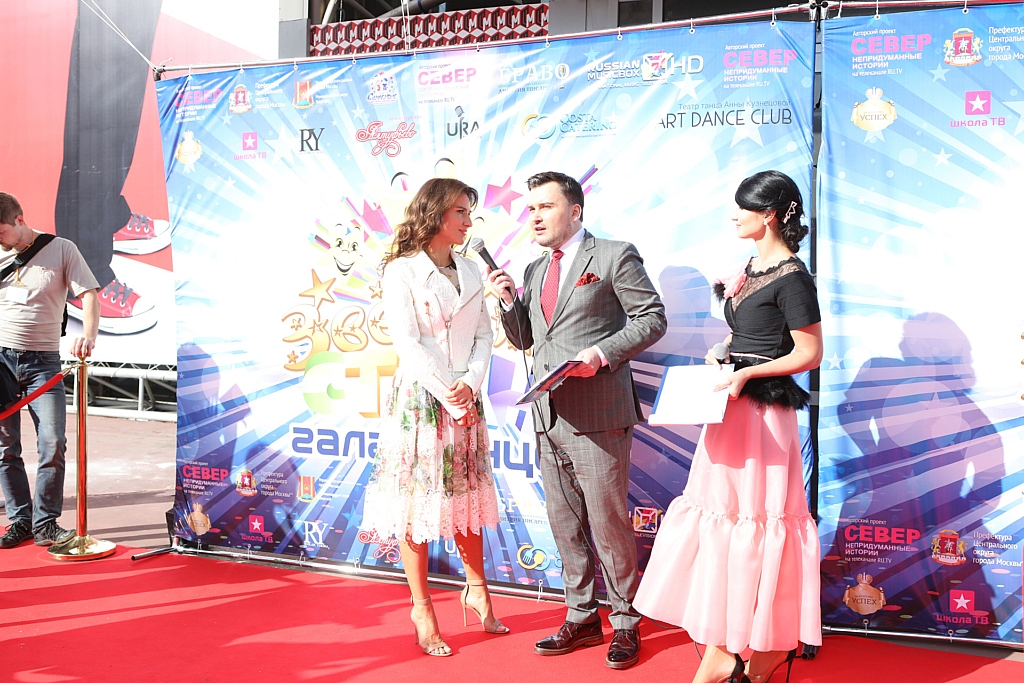 Together with popular artists Diana Gurtskaya, Alexander Peskov, Natalia Gulkina, Irina Ortman, Vladimir, the group “Earthlings” and many others young winners of vocal competitions performed on the stage. 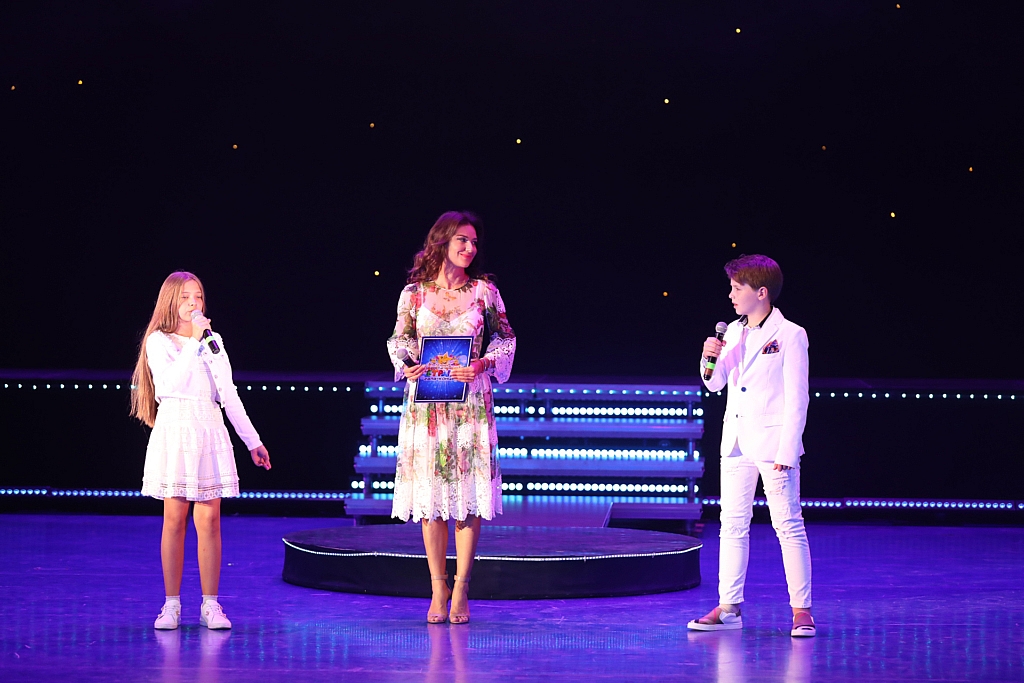 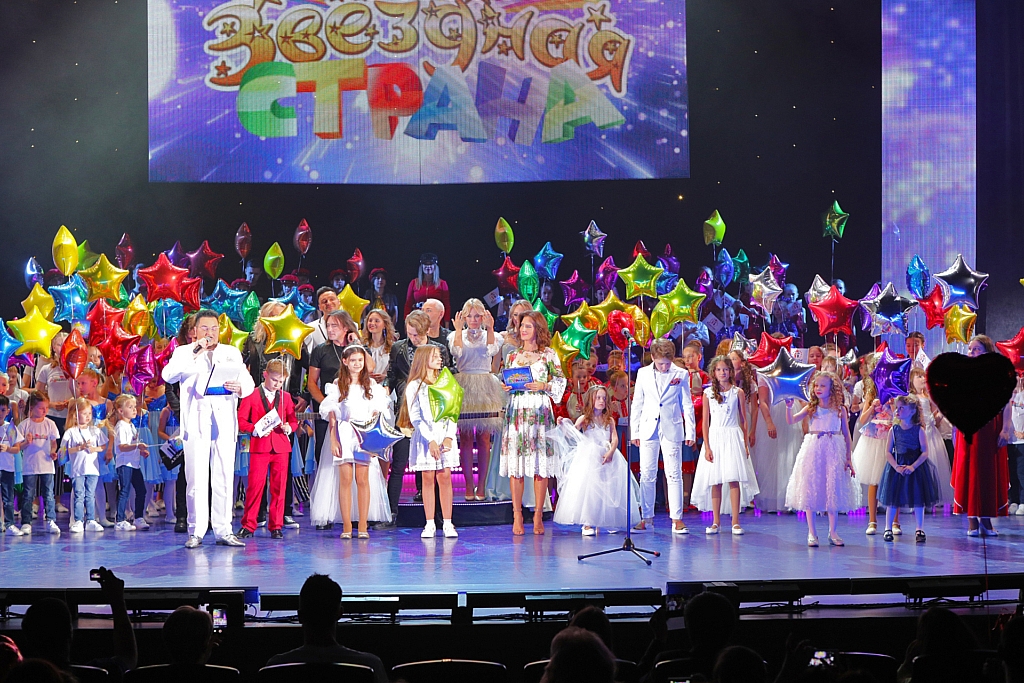 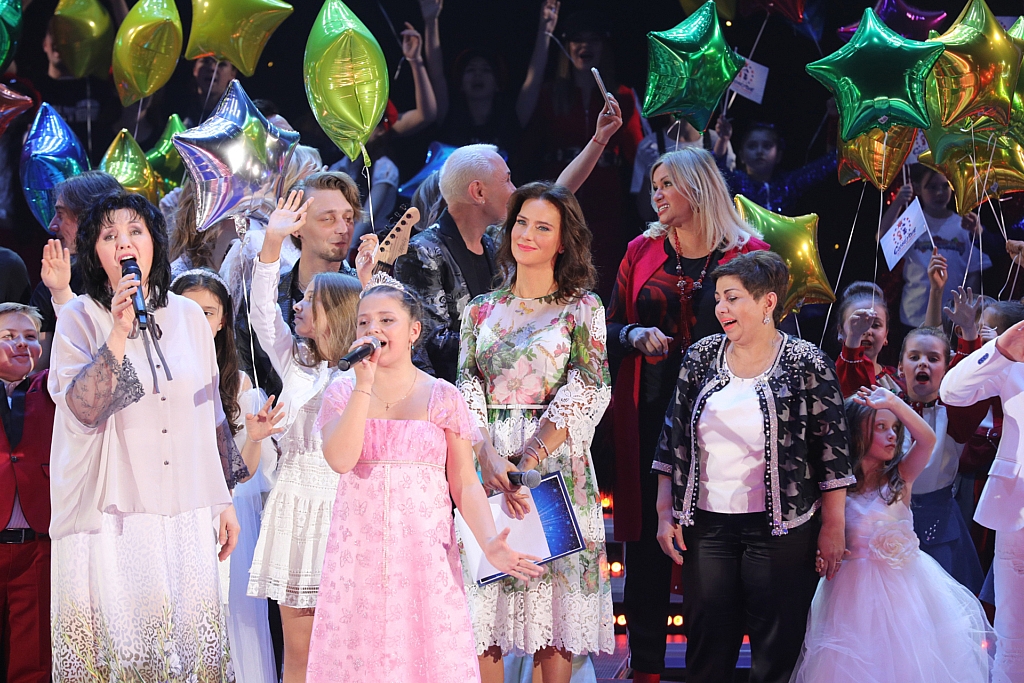 Children with disabilities, orphans and children from low-income families were invited to the celebration. There were those children about whom we talk in the TV project “North. Uninvented stories”. In addition to the fact that they receive regular material support, we tried to give happy moments from the holiday.

In addition to the gala concert, master classes, a game animation show program, a disco and flash mobs were organized for children in the lobby. 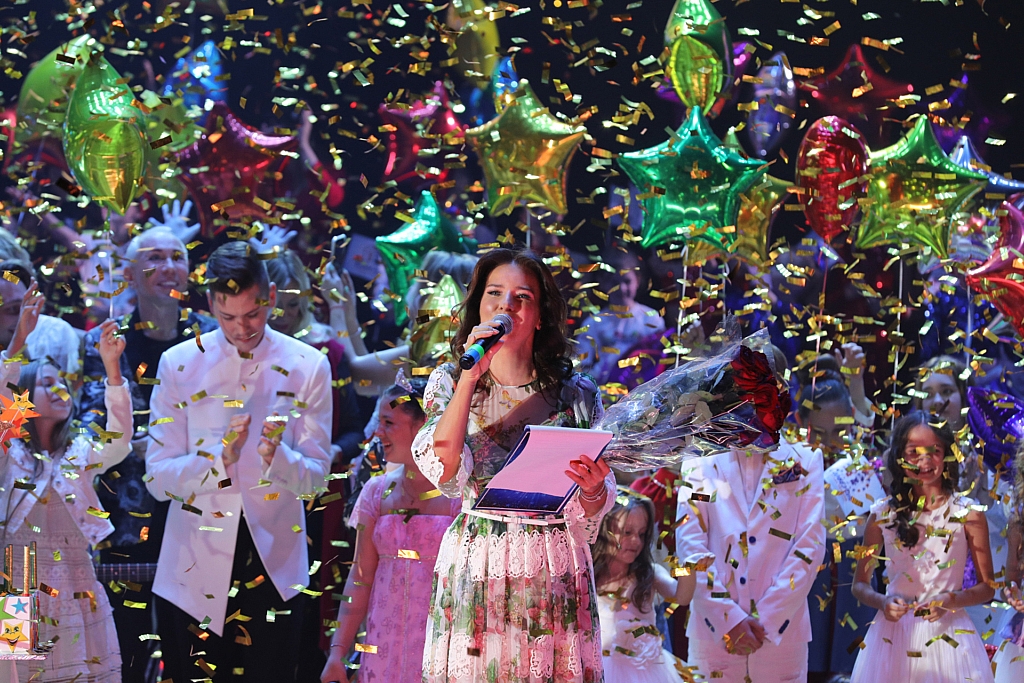 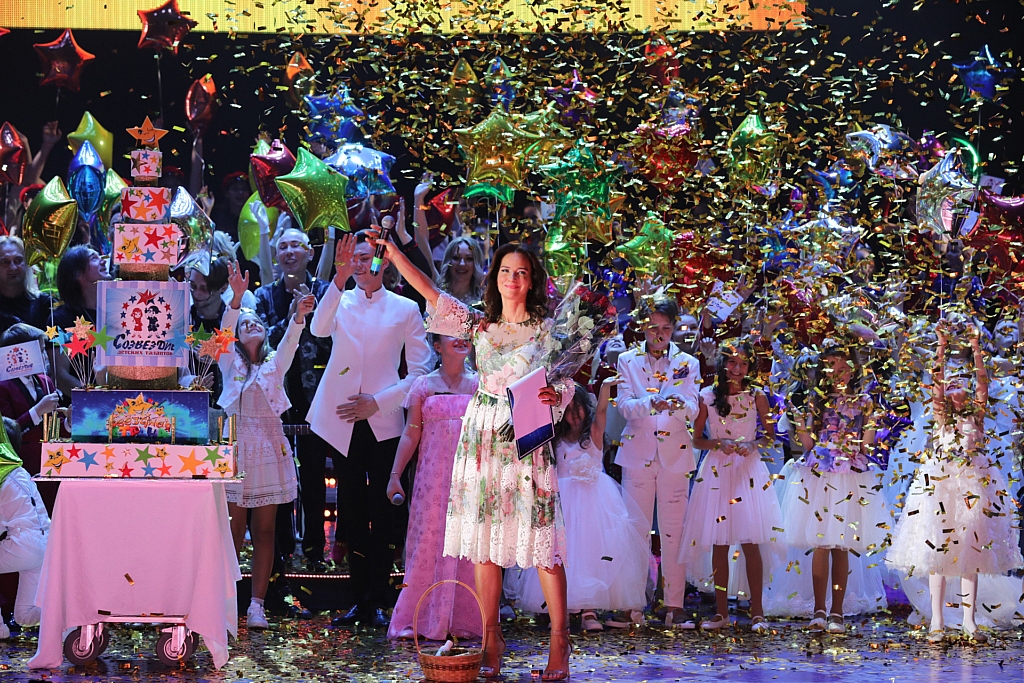 I consider it important that every child, regardless of physical abilities, could take part in bright and festive events and receive the joy of recognition of the audience. 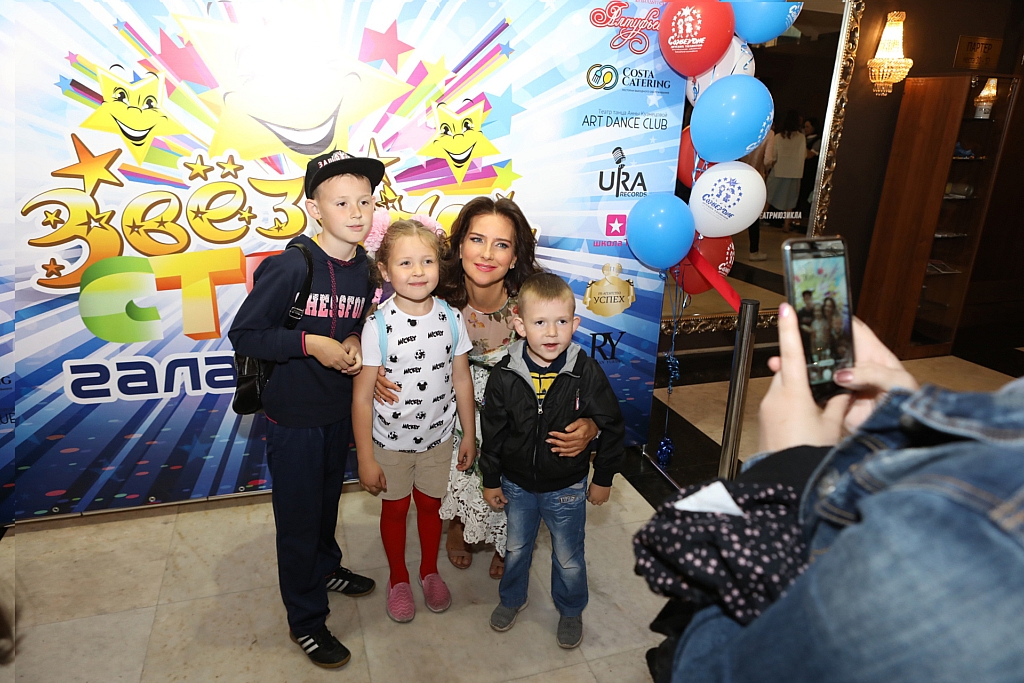