The sooner the Christmas holidays are, the more difficult it is to find a secluded place in Moscow to arrange shooting of my program. Our managers found it at the Sabor de la Vida de Patrick

I heard about this restaurant for the first time and I was pleasantly surprised by cozy atmosphere of that place.
We were offered a separate hall and the first guest, who appeared there, was graceful Polina Gagarina. In the course of our conversation I learnt that in her childhood the future singer went to junior school in Athens. Then she almost completely forgot Russian language. But as she returned to Fatherland, she started speaking Russian again. 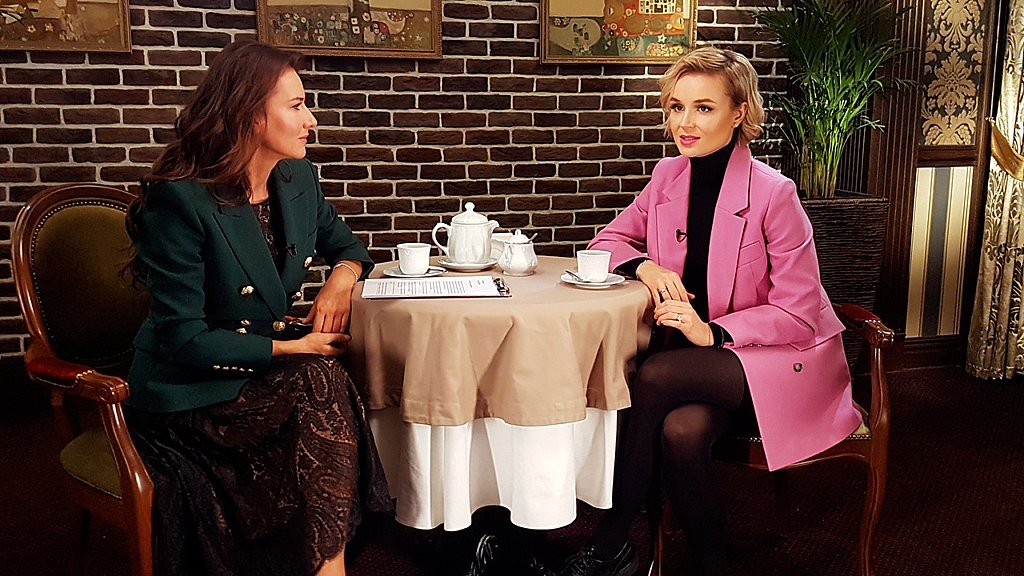 On that day I also had an interview with Sergei Lazarev.

I was impressed by his childhood story about doing gymnastics. He was a multiple-time winner in sports competition and his career as a gymnast could be quite successful. But he had to quit sports due to a knee injury and huge exercise stress. The famous singer admitted that after quitting sports he watched gymnastics competition at the Olympics with tears in his eyes. 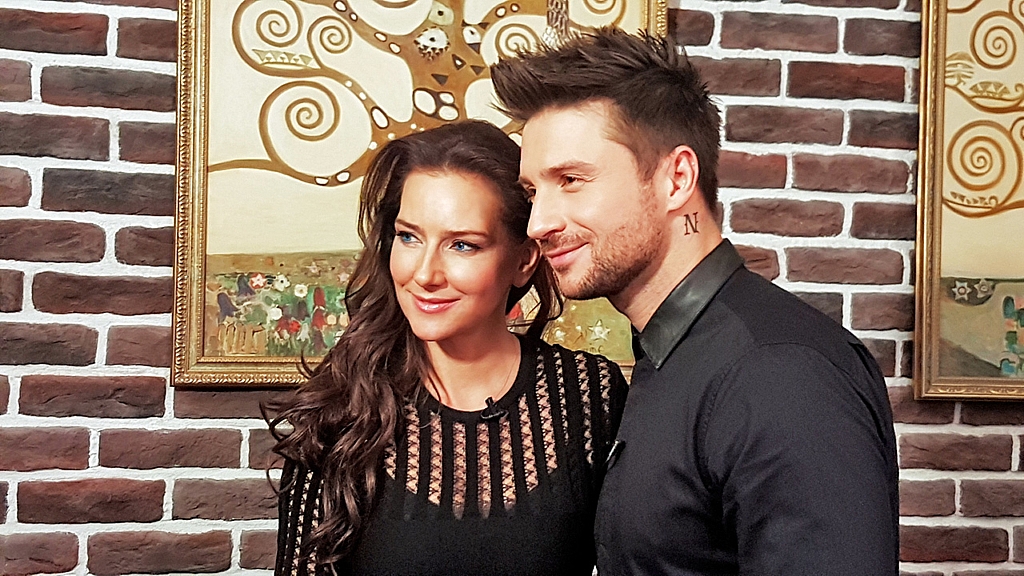 Get to know all the details in “Sever. True stories” project on TV RU.TV and after the TV broadcasting – on the website http://elena-sever.com