The audience of “Crocus city Hall” concert venue had a chance to become guests of «Russian Christmas» gala show featuring best stars of Russian show business. The gala was held under support of “Russian radio” and Radio “Chanson”.

I was very happy to receive the invitation to participate in this “winter fairy tale”. Our duet song with Stas Mikhailov “Don’t call, I don’t hear” was a good addition to the colorful Christmas decorations and light-show onstage. 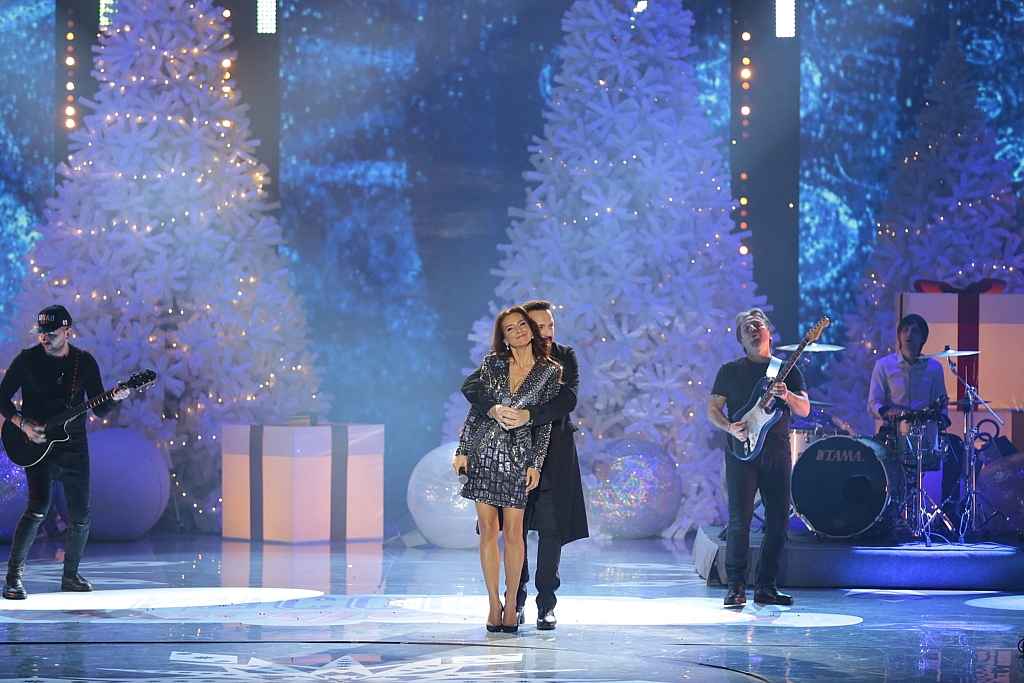 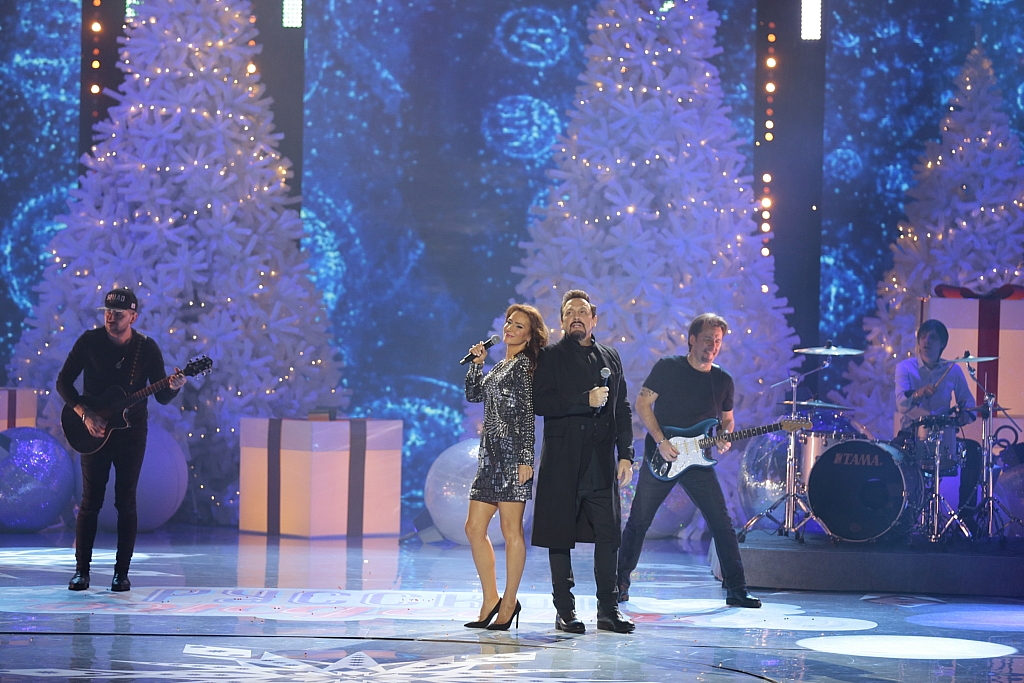 Moreover, I was the host of the event. My first co-host was Andrey Malakhov, and then he was replaced by Alexey Vorobyov. 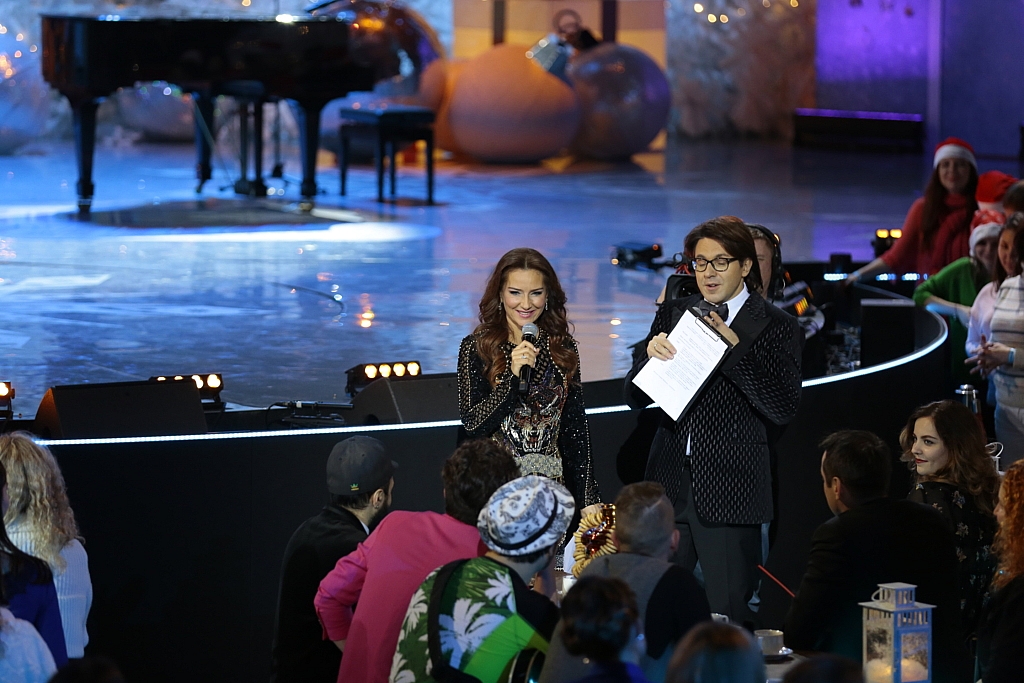 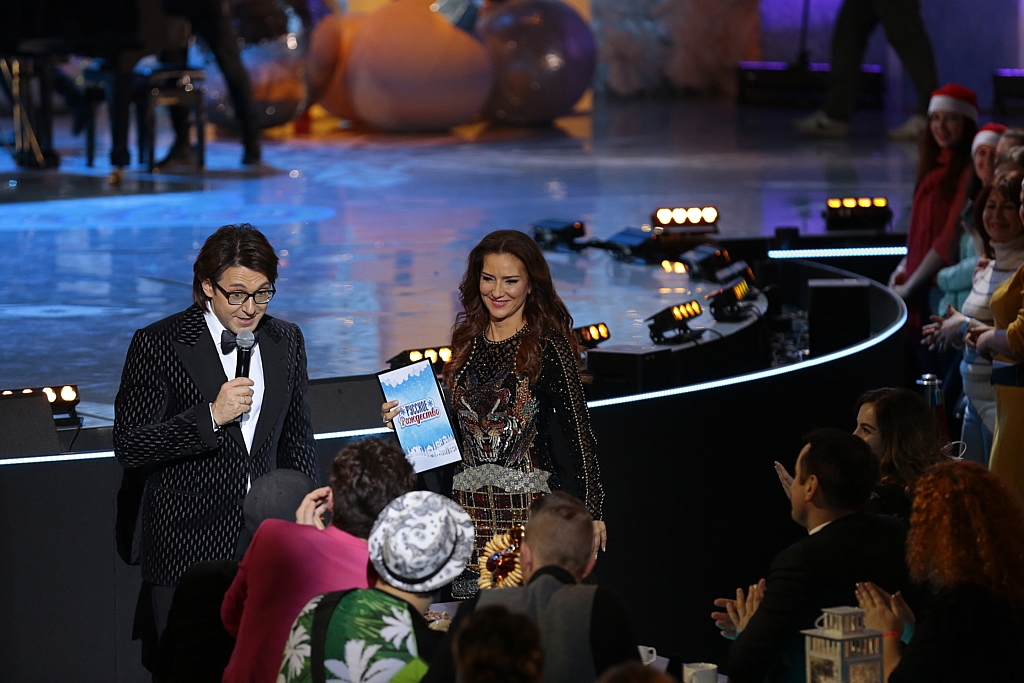 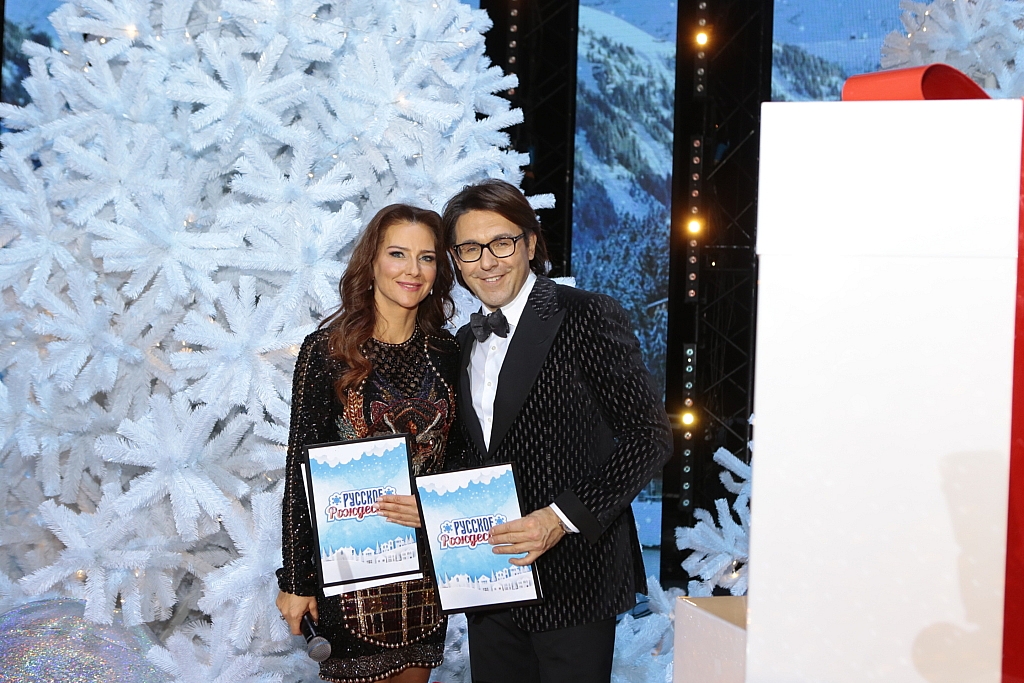 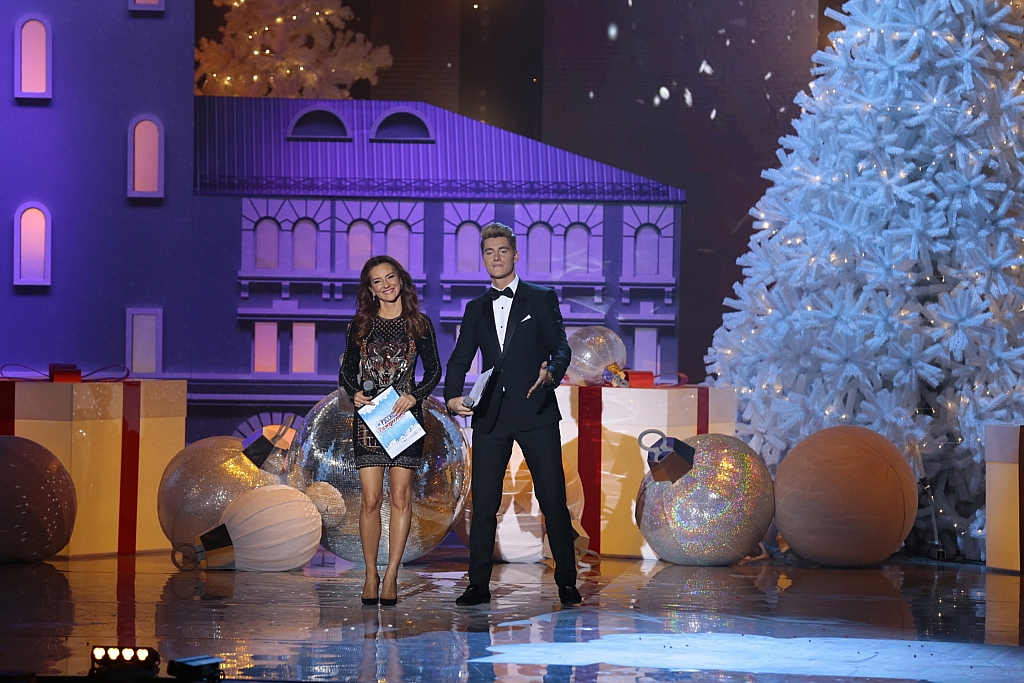 The unique festive atmosphere reigned at the concert during the whole evening.