Press-conference in Saint-Petersburg was exciting for me. That was both my native city and the premiere of my song «Don’t call, I don’t hear», which, I hope, will reach the top of national charts. That was my first duet and it was so good that Stas Mikhailov became my partner.

Frank questions, frank answers. Here are some of them:

– What is your duet about?

About love, of course.

– Why was the premiere organized exactly in Saint-Petersburg?

For Stas it’s a city where he usually celebrates his birthdays, the city where he went up on the stage for the first time, where, as he says, he became an artist.

As for me, it’s a place on Earth where I belong to, where I was born, fell in love, got married and found peace and harmony in my family after becoming a mother of two sons. 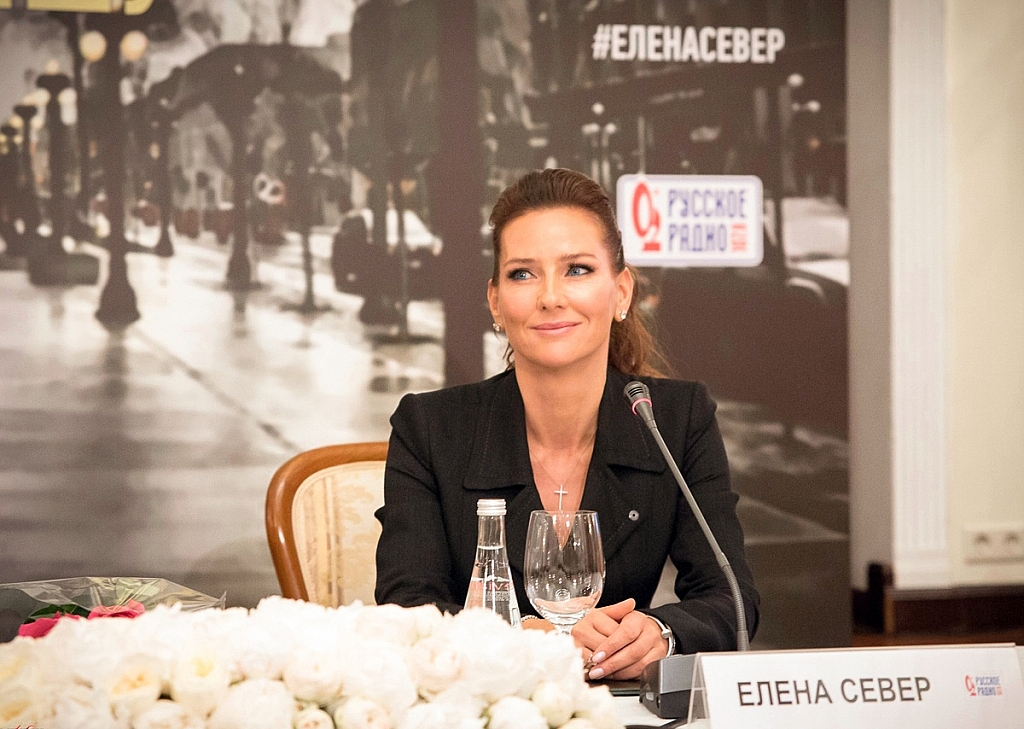 – What relations bind the two of you?

We’ve been bound by friend relations with Stas for a long time. And, as you know, mutual understanding between the artists is the keystone of a successful duet.

“We spoke frankly to each other and understood that a lot of things united us – and it’s not only the zodiac sign” – that’s what I tell about my impressions.

– Are you planning to make a music video for the new hit?

For sure, we are planning it! 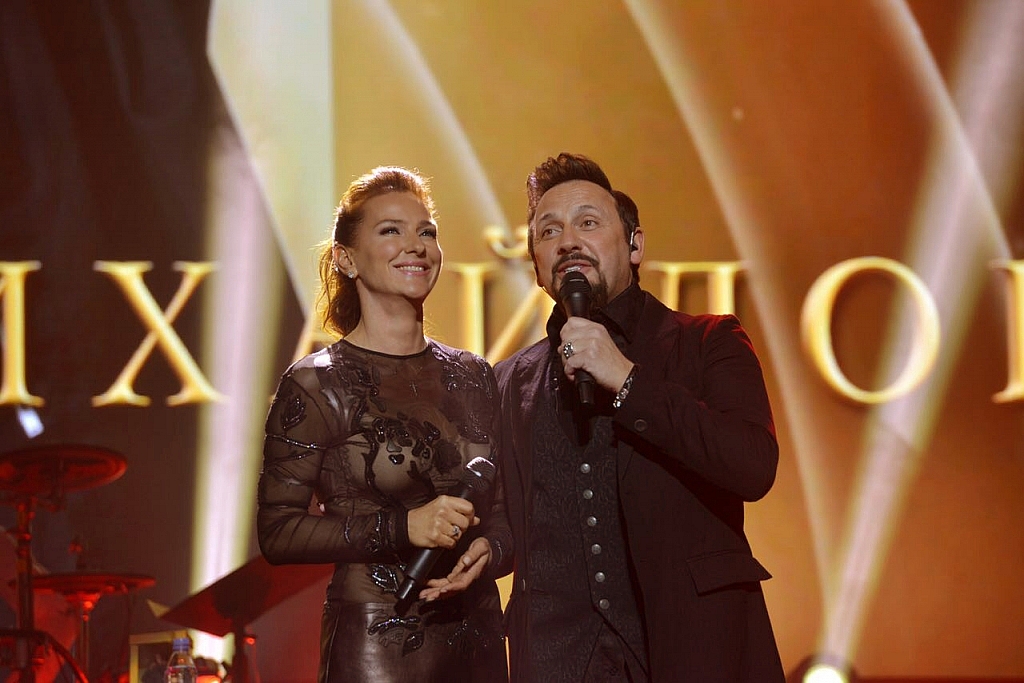 That evening at Stas’s concert, which happened to coincide with his birthday party, we showed our new duet performance.

«Don’t call, I don’t hear». This song is the first duet experience for me, and it’s a story that I really wanted to realize on the stage.  When I heard the song for the first time, I liked it so much! It’s a story of a man and a woman, such things happen in our life, I think, and anyone can understand it. Stas, thank you for the song! It’s a pleasure to work with you.