International professional «BraVo» music awards will be held in Moscow in March, 2018 . It is a unique event in terms of its aims and challenge. It brings together classical and popular music. There’s no secret voting, no jury. There’s just official statistics, that proves the nominee’s popularity: the amount of concerts and tickets sold, downloaded songs and albums, radio ratings and positions in music charts.

Held on the 14th of November 2017, the Nominations announcement ceremony had a great success and became the second large-scale presentation of the upcoming forum. 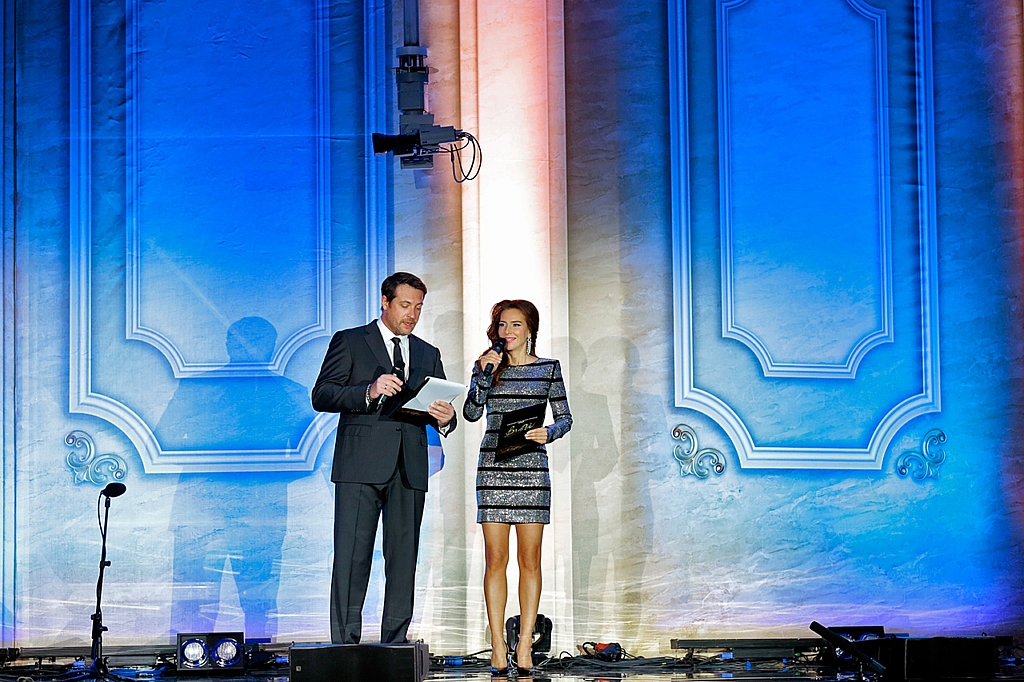 I was lucky to be the host of the gala-concert together with popular actor and film director Kirill Safonov. Among the invited guests there were only celebrities, including world renowned stars: movie stars Sophia Loren and Richard Gere, Duran Duran band, opera singer Aida Garifullina, singers Anastasia and Natalie Imbruglia, rapper Busta Rhymes. 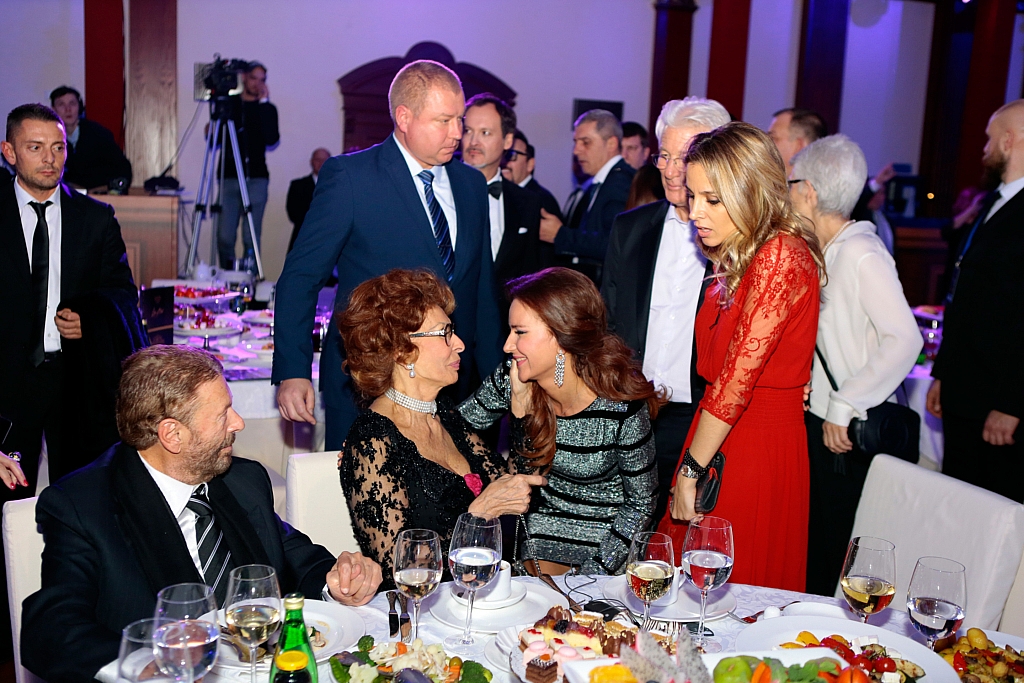 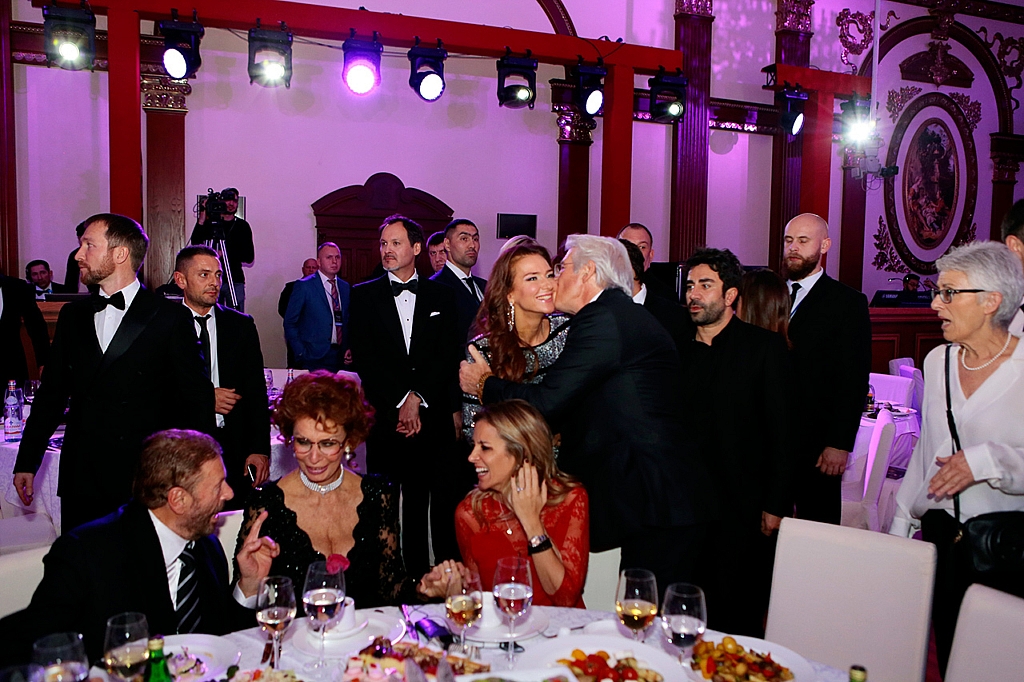 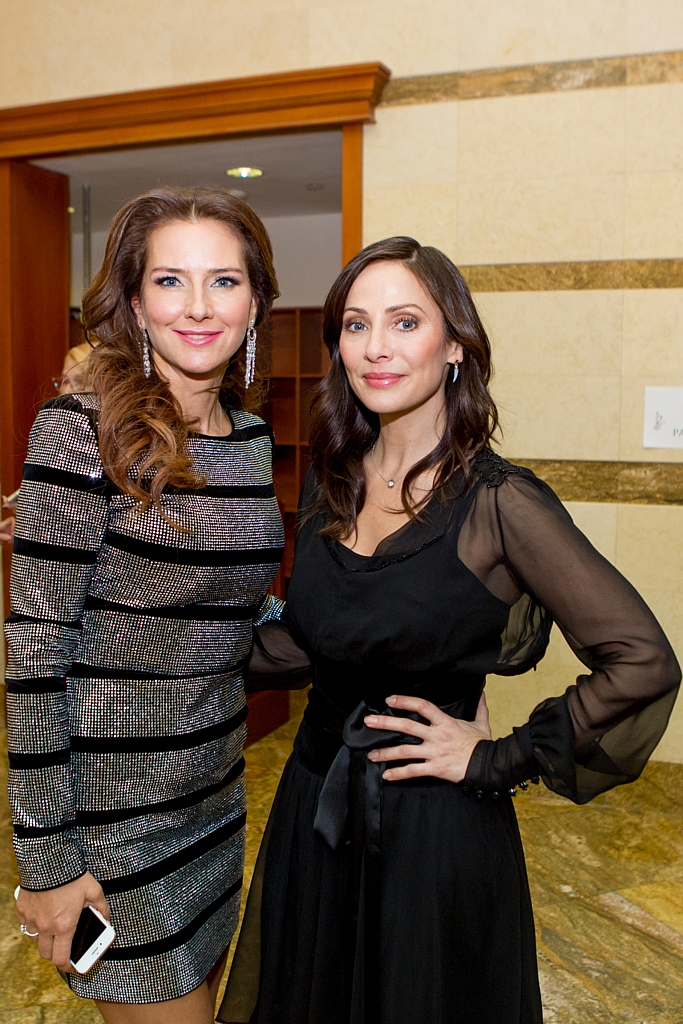 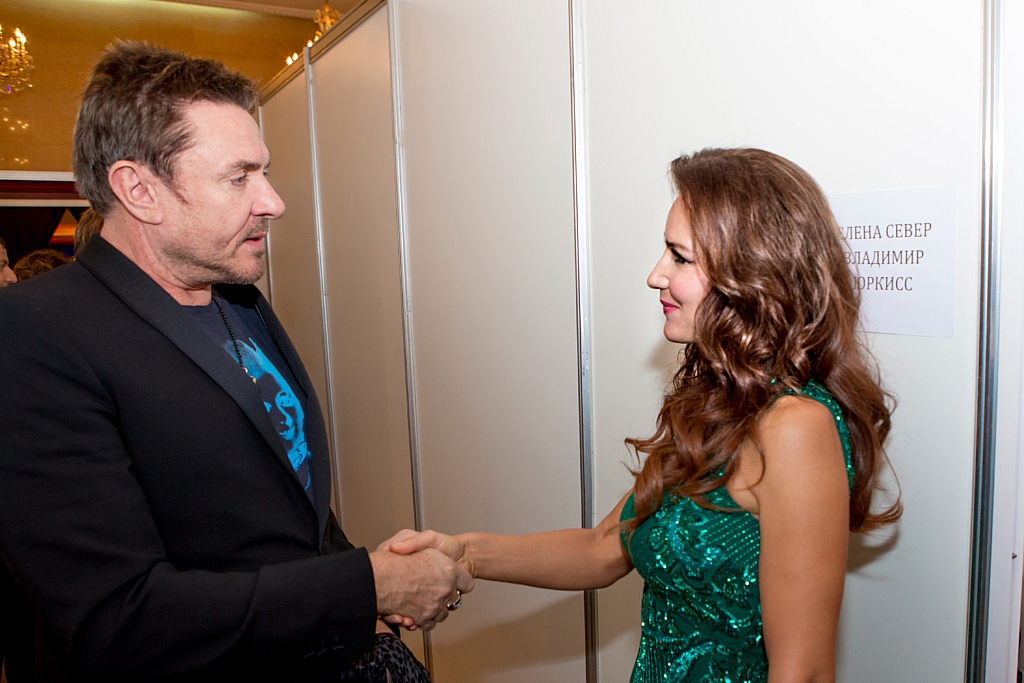 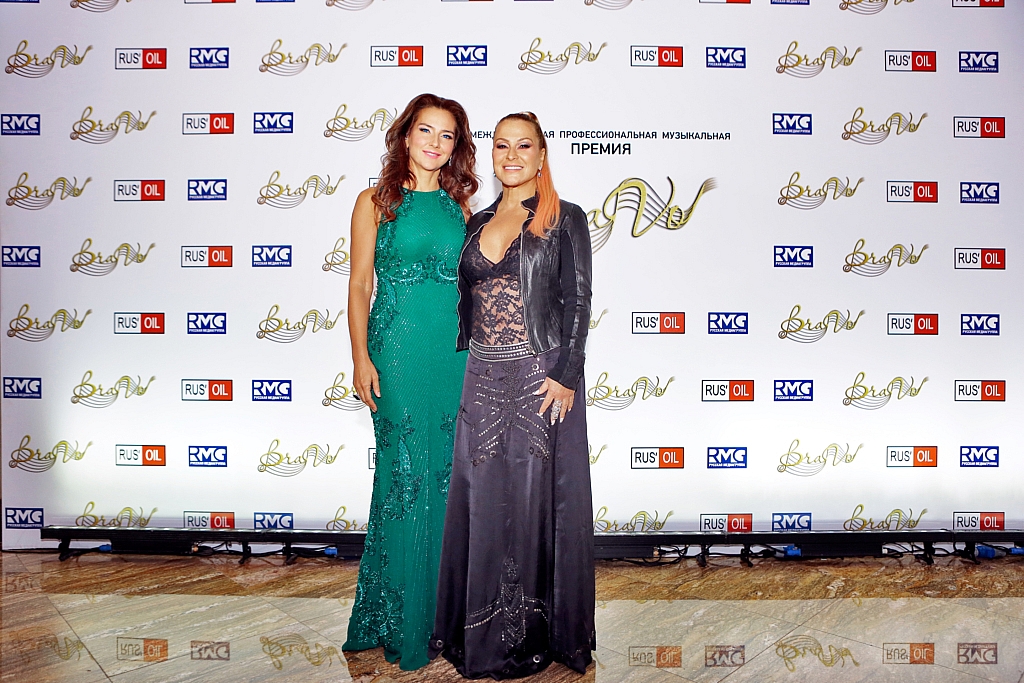 The Russian “beau monde” was represented by Sergey Lazarev, Dmitry Dyuzhev, Nikolai Baskov and Victoria Lopyreva, Stas Mikhailov, Sofia Rotaru, Arman Davletyarov, music producer of «Channel 1» Yuri Aksiuta, Igor Matvienko and other respectable guests.
Russian media wondered: “If such guests got gathered for the nominations announcement, who will be at the Awards night?”. The organizers have already defined the exact dates of the upcoming event: March 10th, 2018 – gala concert and «BraVo» Awards ceremony in the field of popular music in one of the best concert halls of the capital, and March 11th 2018 – Classical field Awards on the Historical stage of the Bolshoi Theatre.
As for the Nominations announcement ceremony, it is worth mentioning that when I, Richard Gere and his companion tried to come up to the press-wall, we literally got trampled by photographers. Bodyguards, standing around, could barely hold back the crowd of fans. 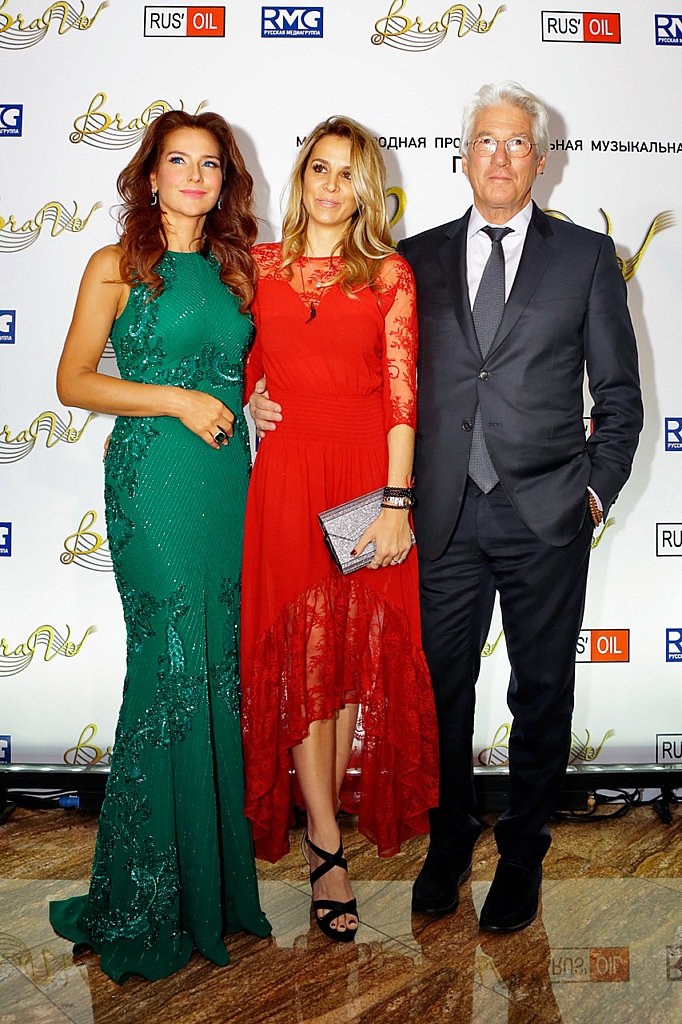 Between nominations announcements Russian and foreign artists went up onstage with solo performances. After singing his song, Nikolay Baskov came down from the stage and sang acapella “In memory of Caruso” for Sophia Loren.