The legendary rock band Zemlyane celebrates its anniversary in 2019. All this year, musical surprises await their fans. One of them is a video for the song “Loneliness”, shot by clip-maker Alexei Golubev. I starred in this music video. 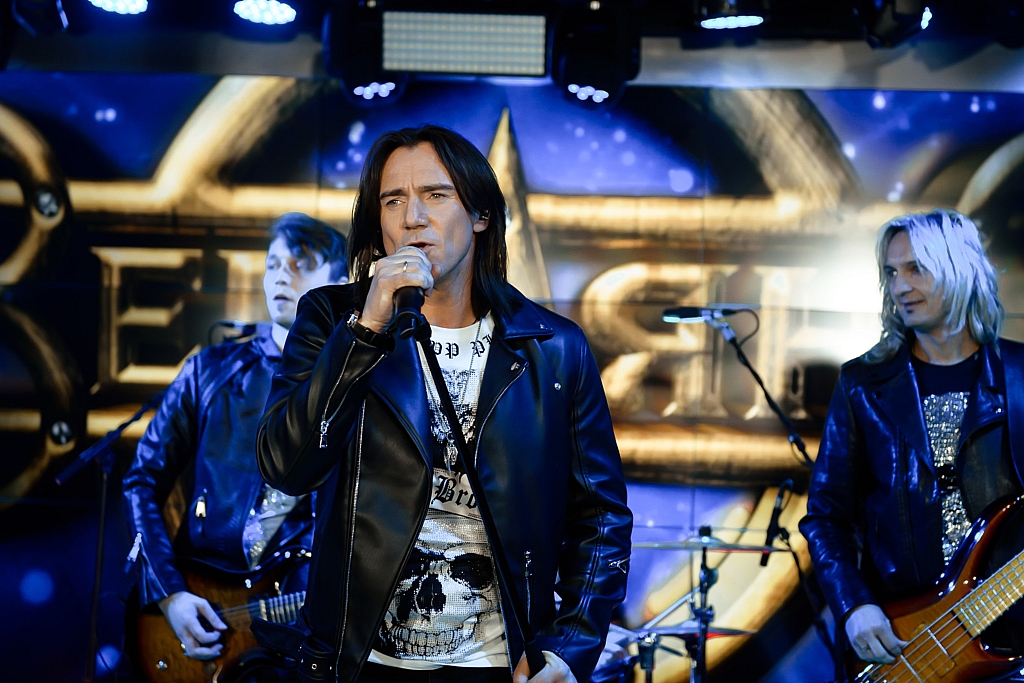 The director of the video set before me the task of embodying the image of a fatal woman you want to fall in love with. It was not difficult for me to find the right state in order to convey the fullness of the heroine’s feelings on the screen, because the song itself helped me in this. This is a wonderful lyrical composition with rock elements.

The presentation was held in an unusual atmosphere of the Fish Me restaurant. Many celebrities came to congratulate the legendary Zemlyane: Yulia Baranovskaya, Irina Nelson, the Te100steron group, Sogdiana, Artik and many others. The host of the evening was Dmitry Olenin. 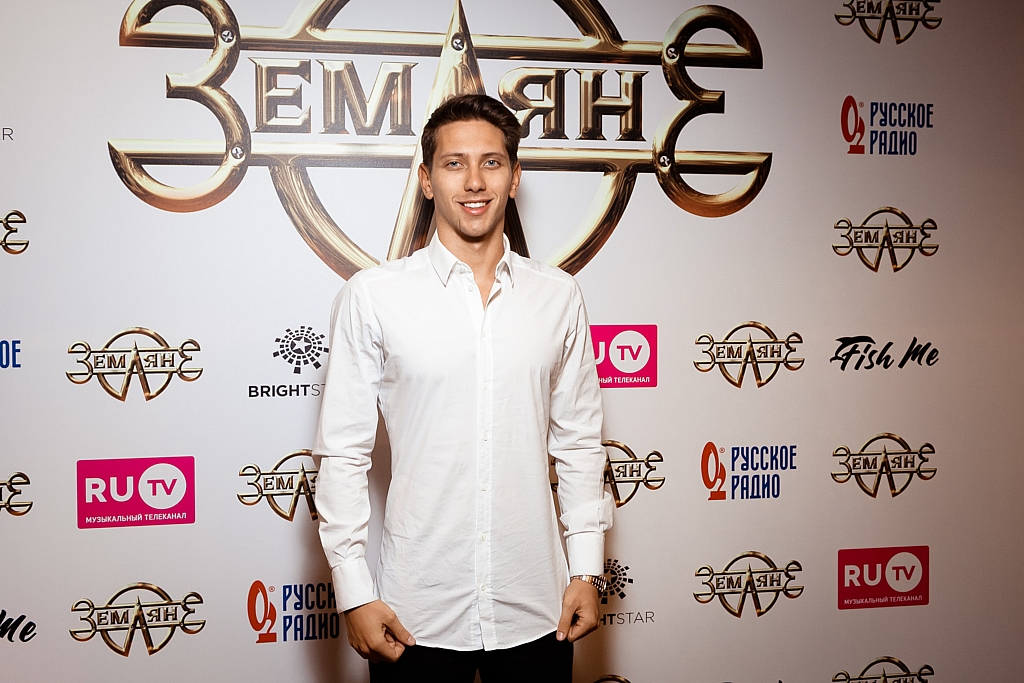 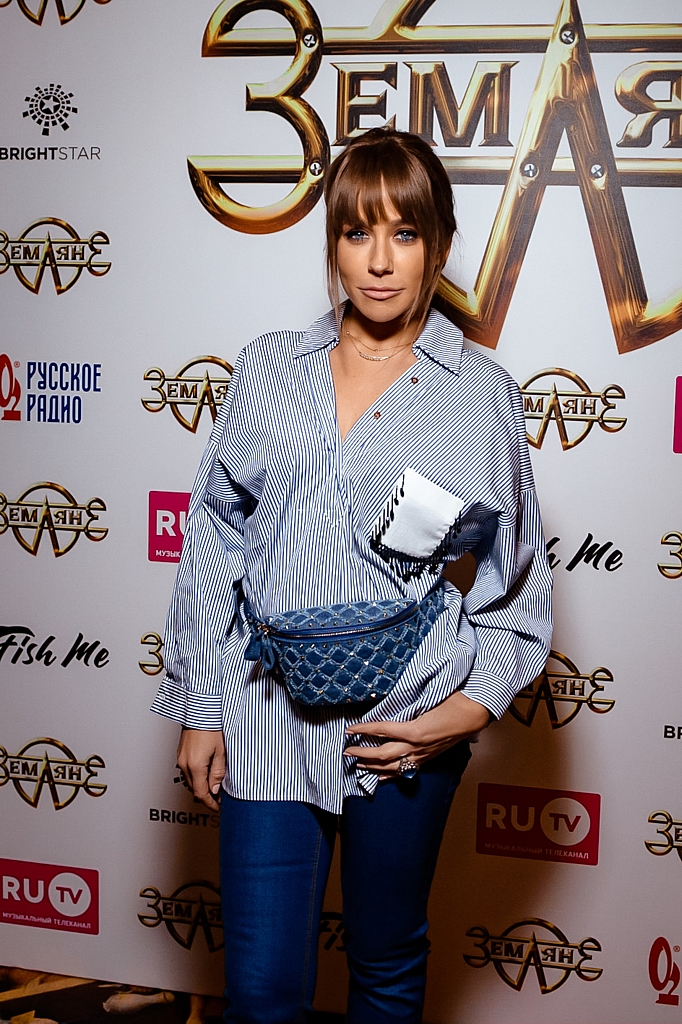 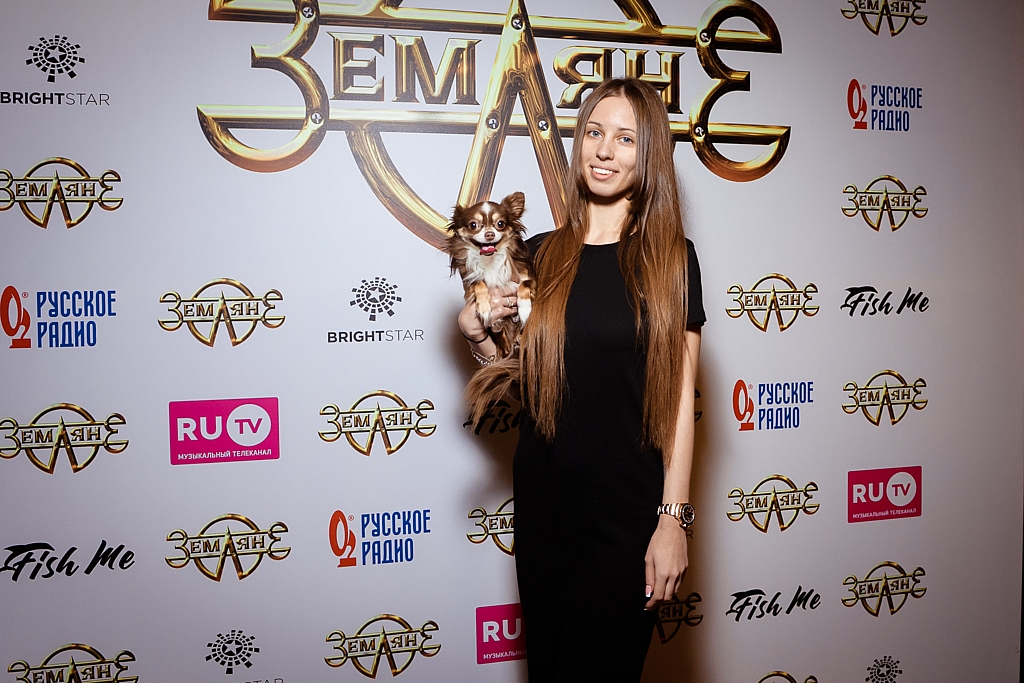 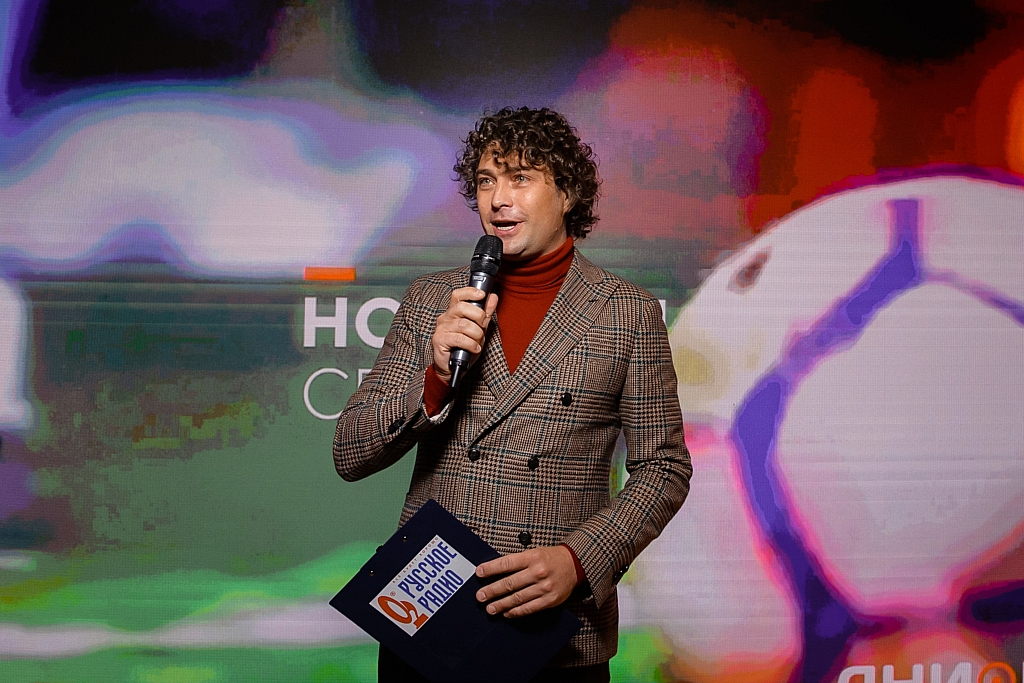 The composition “Loneliness”, wrote Mikhail Gutseriev. This song became the second official soundtrack for the film “Pilgrim”, which recently appeared on the screens of the country.