For the first time in history, Russia became the host country of the World Cup. This tournament united hundreds of thousands of fans around the world, and not only did regain faith in Russian football, but also rallied the people of the country.
I was able to attend the Closing Ceremony of the Mundiale with the whole family. The event began with the inspirational performance of Will Smith along with Nicky Jam and Era Istrefi who performed the official anthem of the tournament Live it up. And then the stadium turned into a real flash mob. 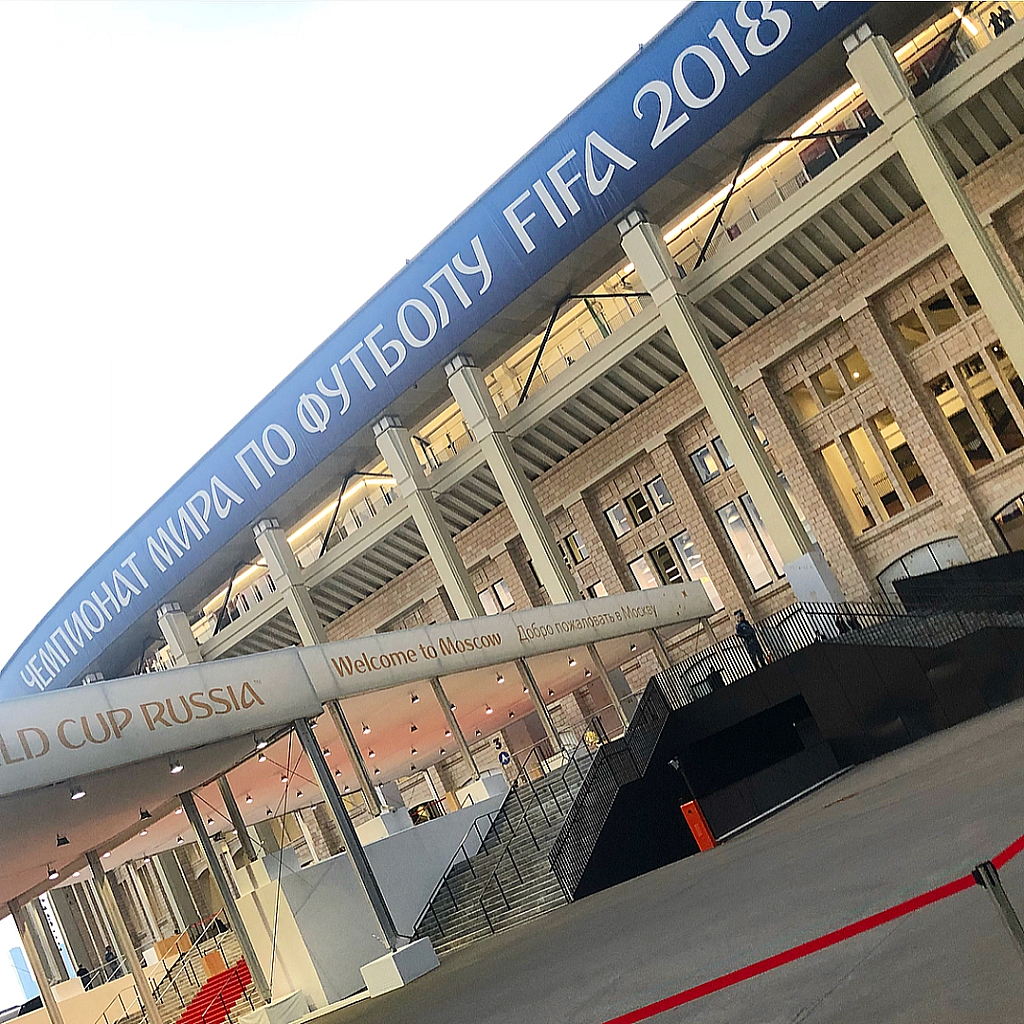 When Aida Garifullina sang the folk song “Kalinka”, it seemed that all the “Luzhniki” sang along with her. A little later, the 2002 world champion, Brazilian Ronaldinho, joined the dance procession. The famous football player not only sang the song, but also played the drums. 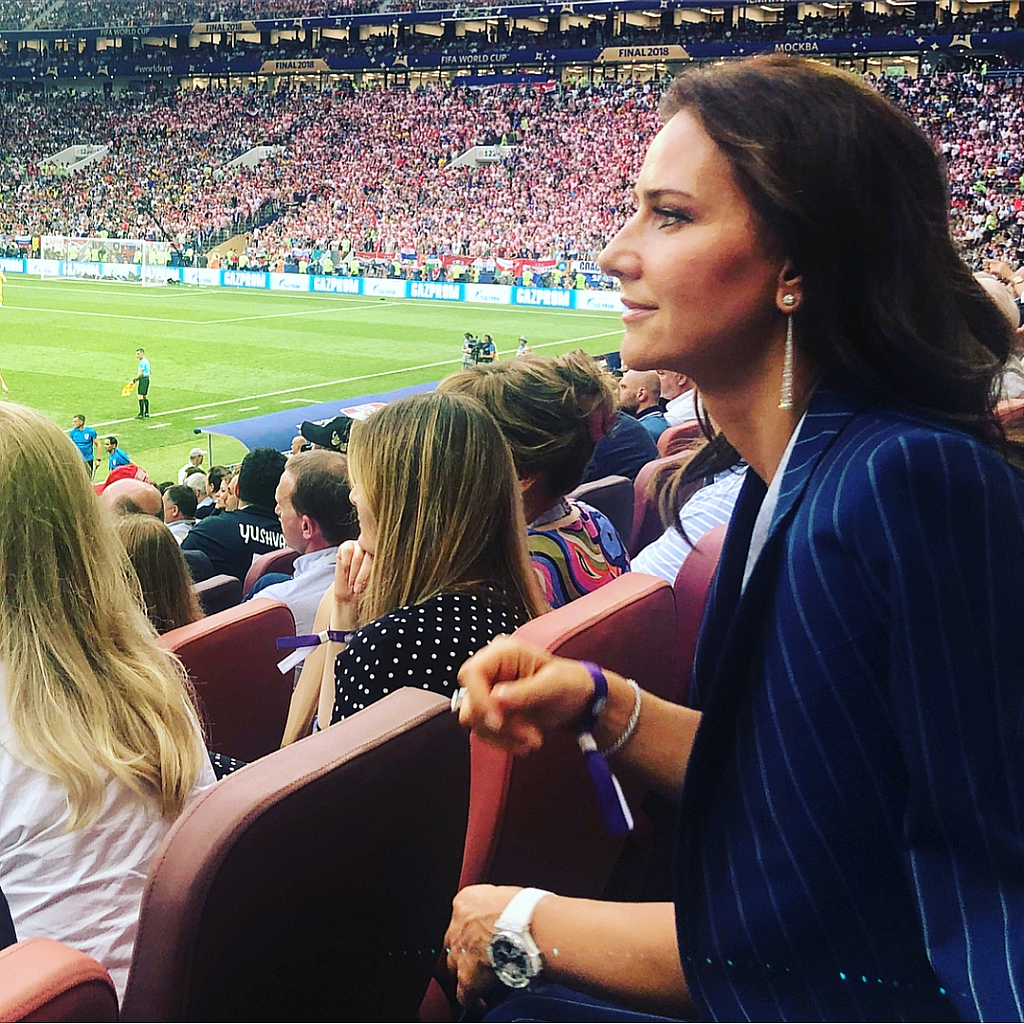 In the final ceremony, supermodel Natalia Vodianova and German footballer Philip Lam carried the main trophy of the Mundiale to the field, the World Cup. After that, the match began for the championship title between the national teams of France and Croatia. Well, the outcome of the game – everyone knows!! 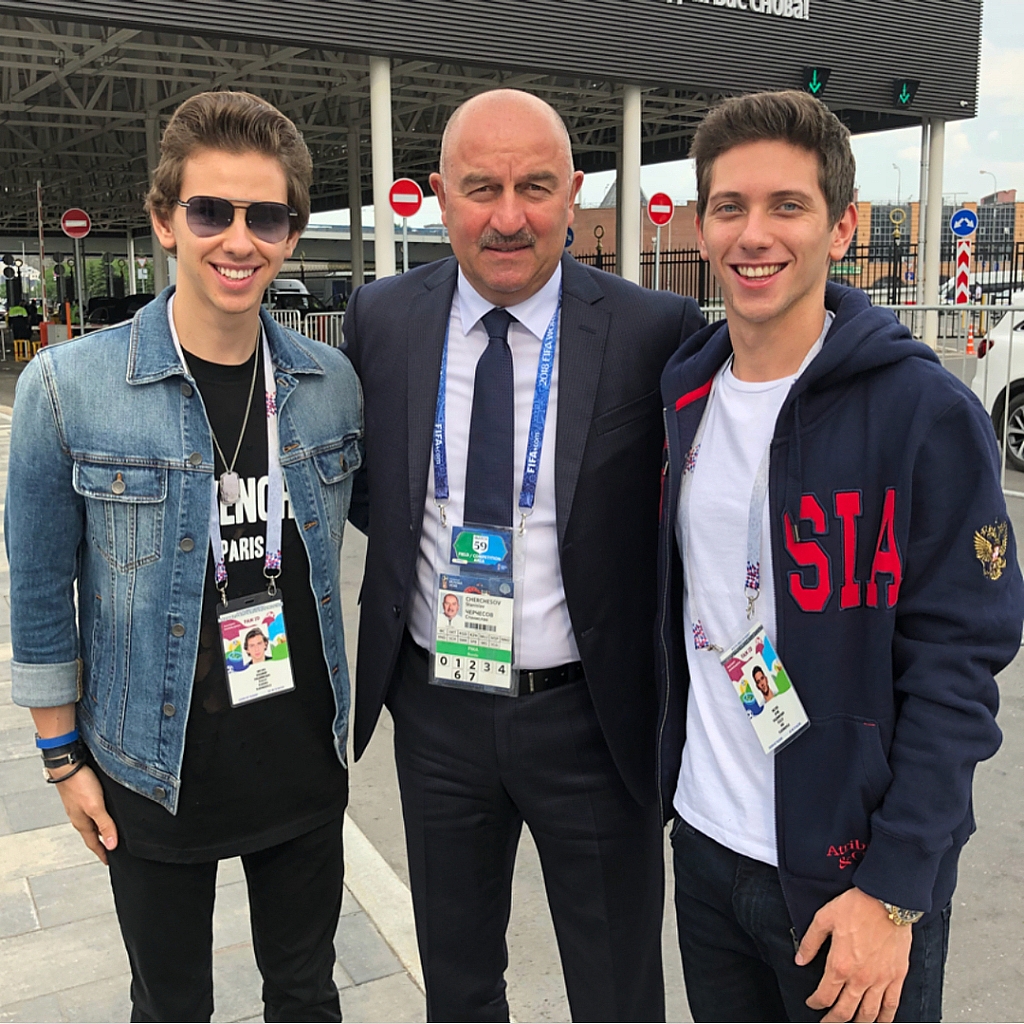