On June 15, at the Central Moscow Hippodrome, the legendary Horse Racing “Grand Prix of Radio Monte Carlo” took place, and I traditionally became the face of this grand event. 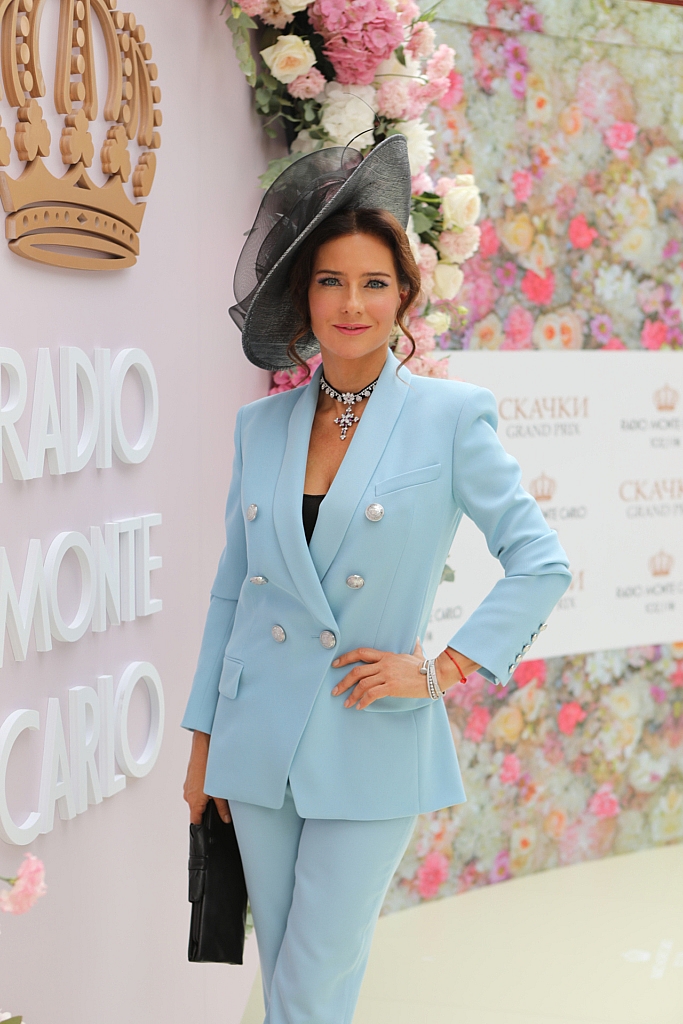 As always, the event was held in an atmosphere of chic, elegance and aristocracy. Such an event always attracts the attention of the Russian beau monde. 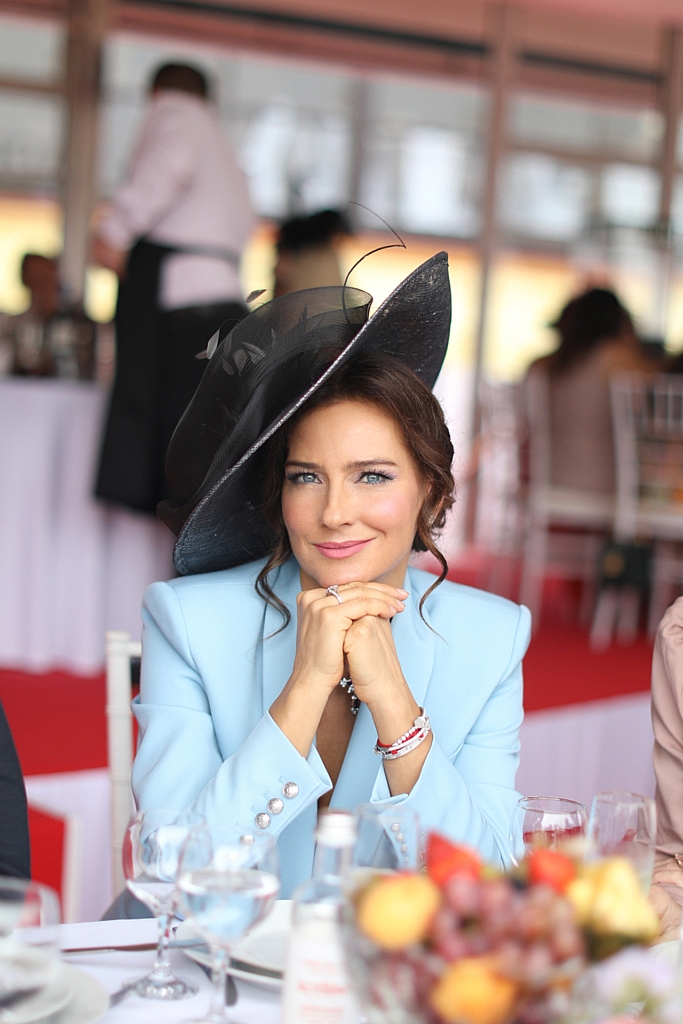 In spectacular dresses with hats were Julia Baranovskaya, Alla Dovlatova, Julia Mikhalkova and many others. Among the guests were also Emin Agalarov, Grigory Leps, Dmitry Malikov. 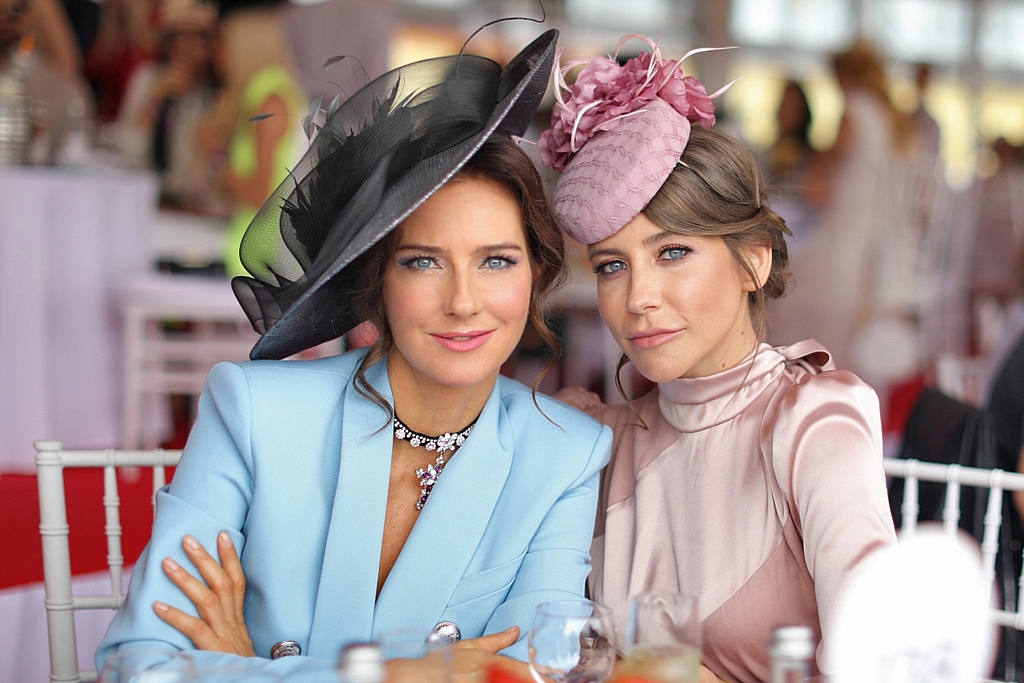 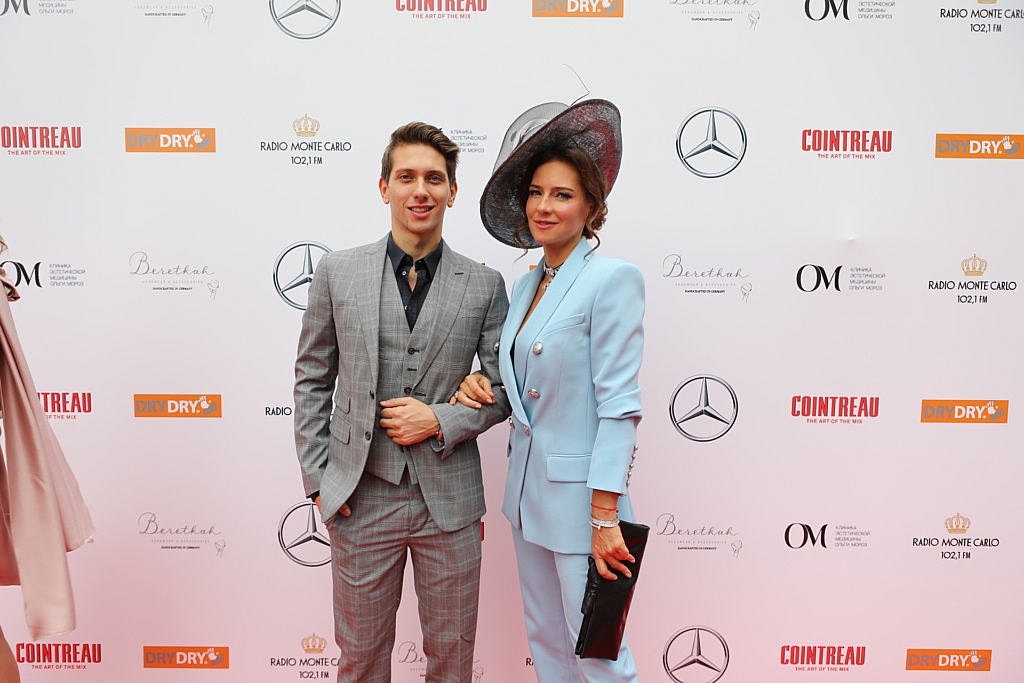 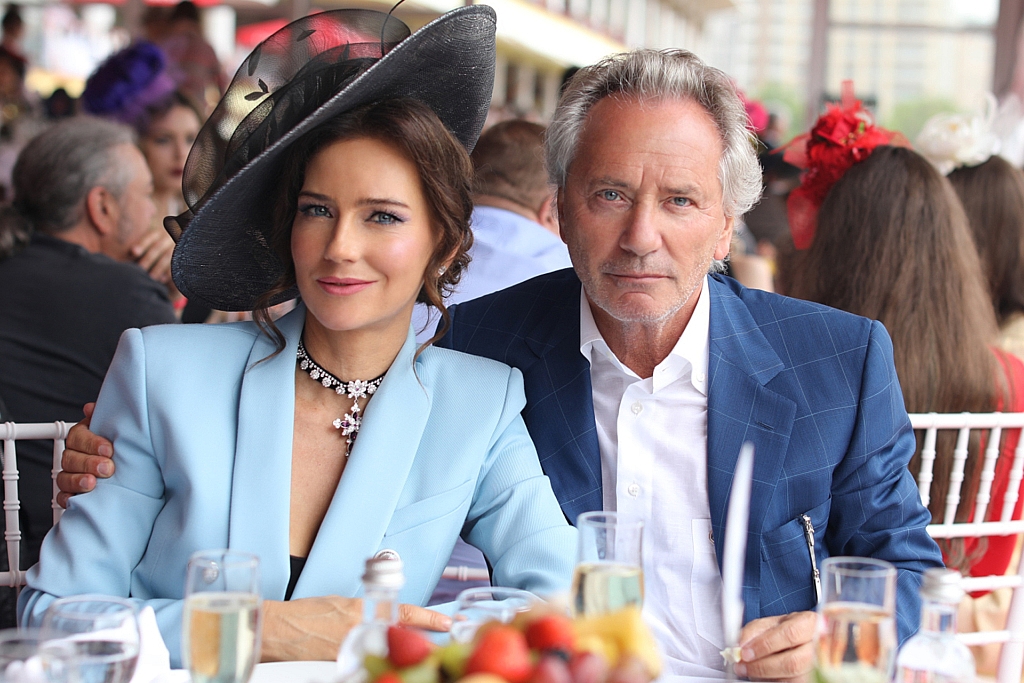 Monte Carlo racing is not only a social event, but also a sporting competition of the best riders. The guests of the event saw a barrier race in which purebred horses participated. Stallions were driven by riders – winners of international tournaments.As always, at the hippodrome, the tote worked and anyone could bet on their favorites.The races of the 2019 Grand Prix of Monte Carlo Radio is a very atmospheric event, steeped in the spirit of 19th century aristocracy. So it will remain not only in my memories, but also, I hope, among all those present.