On May 27, my dearest and most beloved city turned 316 years old. Happy Birthday, St. Petersburg!

The northern capital celebrated this event on a grand scale. Residents heard congratulations from the acting governor of the city, Alexander Belov, and the holiday itself began with a large bicycle parade. At various venues for residents and visitors of the city on the Neva, entertainment programs were arranged. 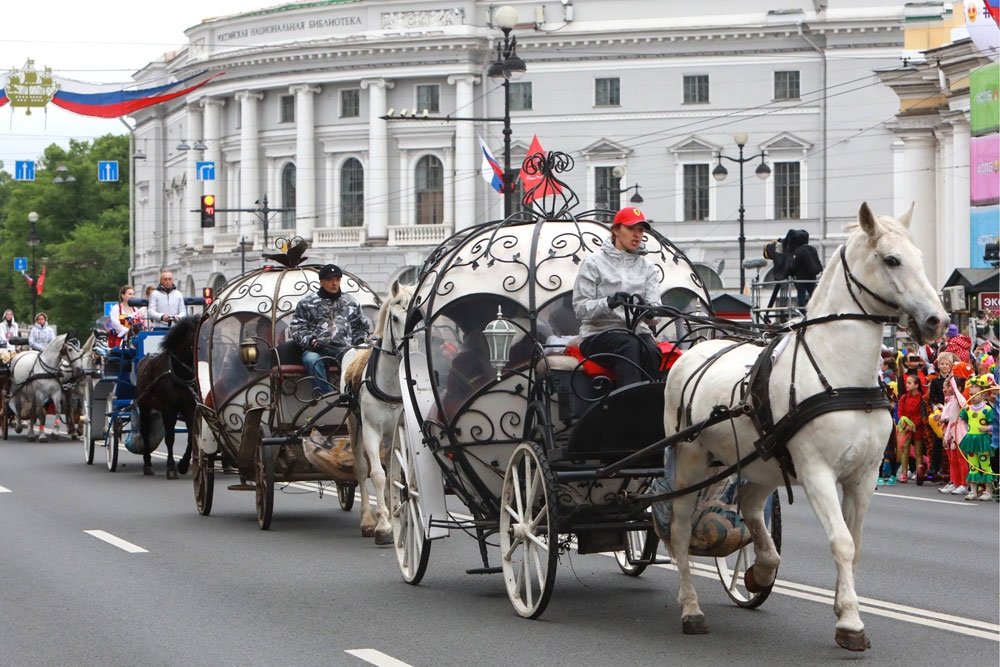 On Nevsky Prospekt, creative teams dressed in ethnic costumes participated in the Ball of Nationalities. In the Peter and Paul Fortress, boat races and jet ski stunts were held – to be honest, it was an incredibly exciting sight. The final chord was the concert “Classics on the Palace” – live music, choreography and the best opera singers were on the same stage. And the concert ended with “Singing Bridges” and a festive salute.