I’d like to tell my readers that on January 27 the First Channel broadcasted the first part of “Golden Gramophone” Awards ceremony that took place last year in December. This music event was anticipated by millions of viewers. 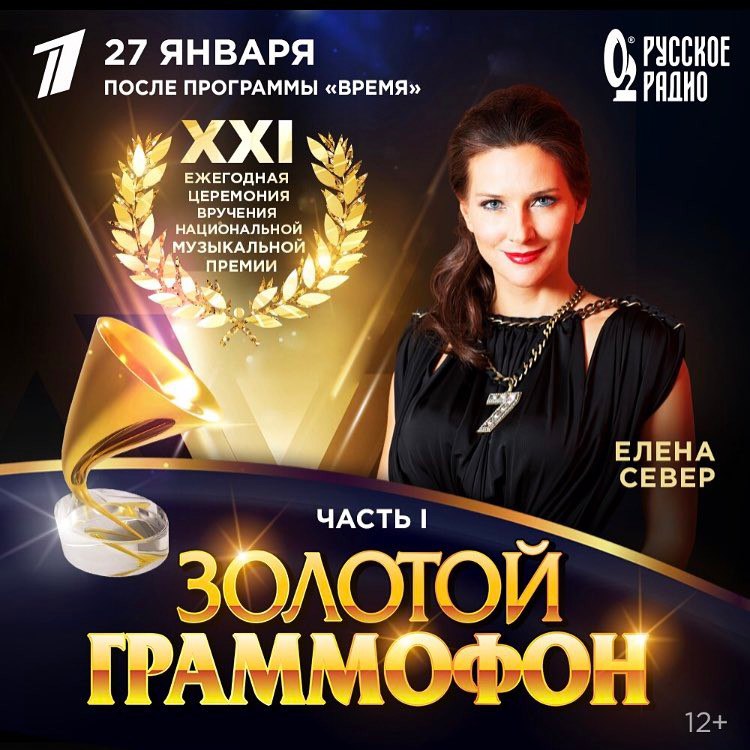 The spectacular event took place in “Olympiysky” sports complex. The place was filled with magic and magnificent atmosphere. Most popular music hits were performed on stage by a great team of celebrities. Among them there were Alla Pugacheva, Grigory Leps, Egor Kreed, Lolita, Filipp Kirkorov and many more.

I had a chance to take part in that grand concert. I sang one of my newest songs «I’m jealous» (“Revnuyu ya”). I’d like to use the opportunity and to thank the House of Cartier for jewelry that I wore on stage.

The concert lasted for six hours, and for this reason the management of the First Chanel decided to divide the TV-version into two parts. The second part will be shown on February 3, 2017.
Don’t miss it!