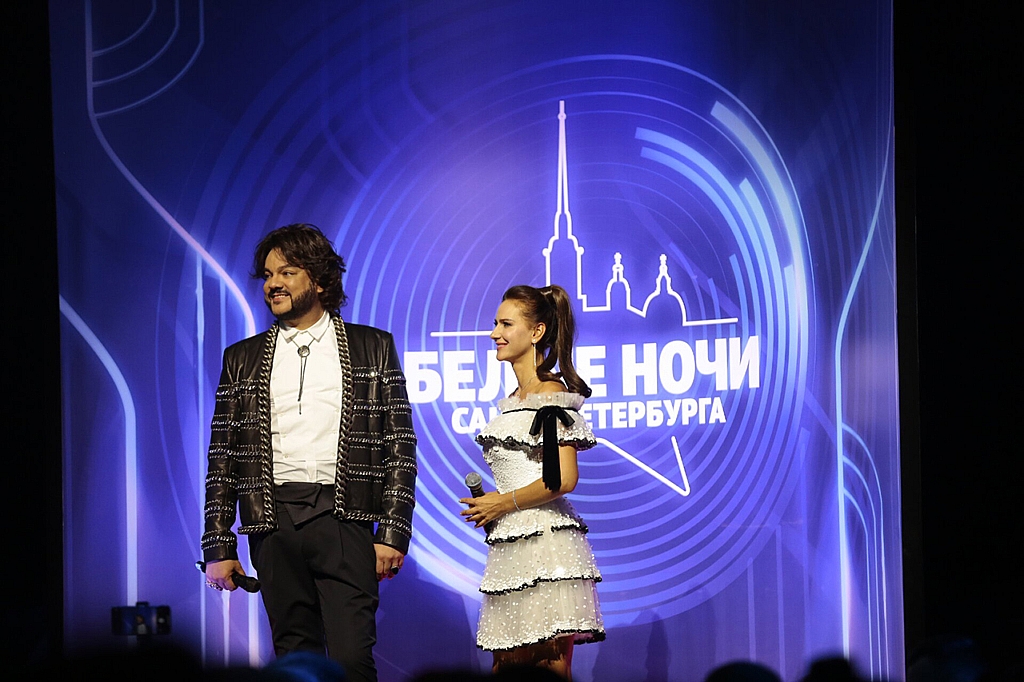 The show, which started on July 20, gathered all the color of Russian pop and popular foreign performers. In order to support young talented contestants and to perform at their opening in the Ice Palace a star force landed in the northern capital. Among the guests of the festival are Philip Kirkorov, Polina Gagarina, Stas Mikhailov, “Night Snipers”, Dima Bilan, Loboda, Christina Orbakaite, Sofia Rotaru, Arthur Pirozhkov, Nikolai Baskov, Sergey Lazarev, Ani Lorak and other performers. 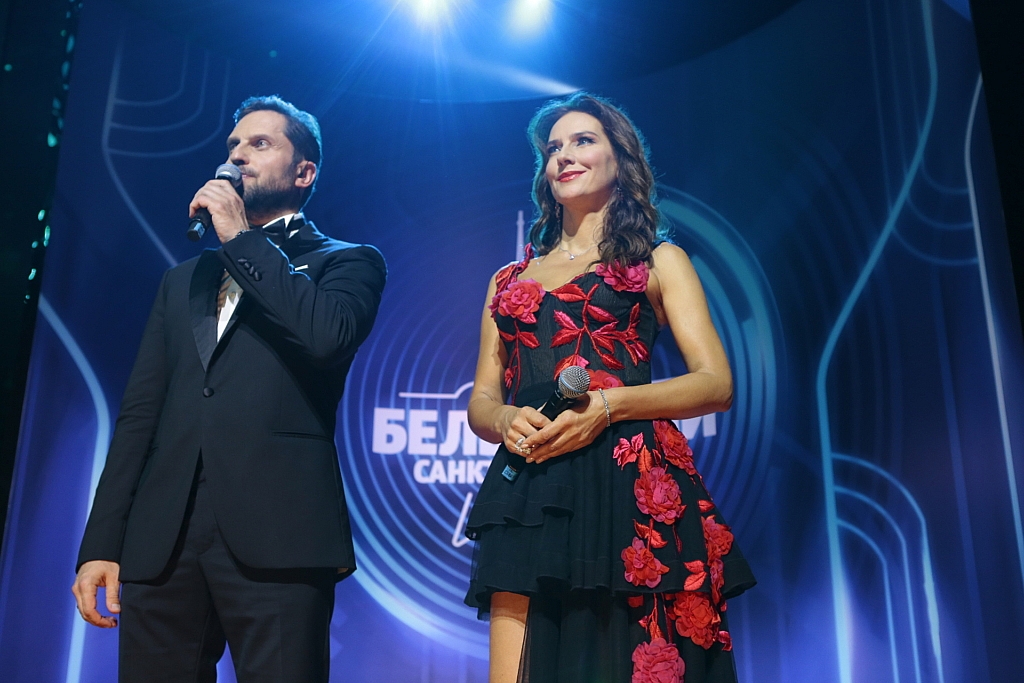 And this time I was the host of the festival. Philip Kirkorov, Alexander Revva, Sergey Lazarev and Nikolay Baskov became my co-hosts on different days of the festival. Broadcasting on Channel One allowed millions of Russians to see performances of first-rate stars and follow the bright and intense musical competition. This year performers from nine countries participated in the competition program. Russia was presented at the competition by two participants at once familiar to the viewer from the show of the First Channel “Voice” Anastasia Spiridonova and Edward Khacharyan. On the very first day our contestants took a leading position according to the results of voting the jury. As a result, the Grand Prix took Anastasia Spiridonova. 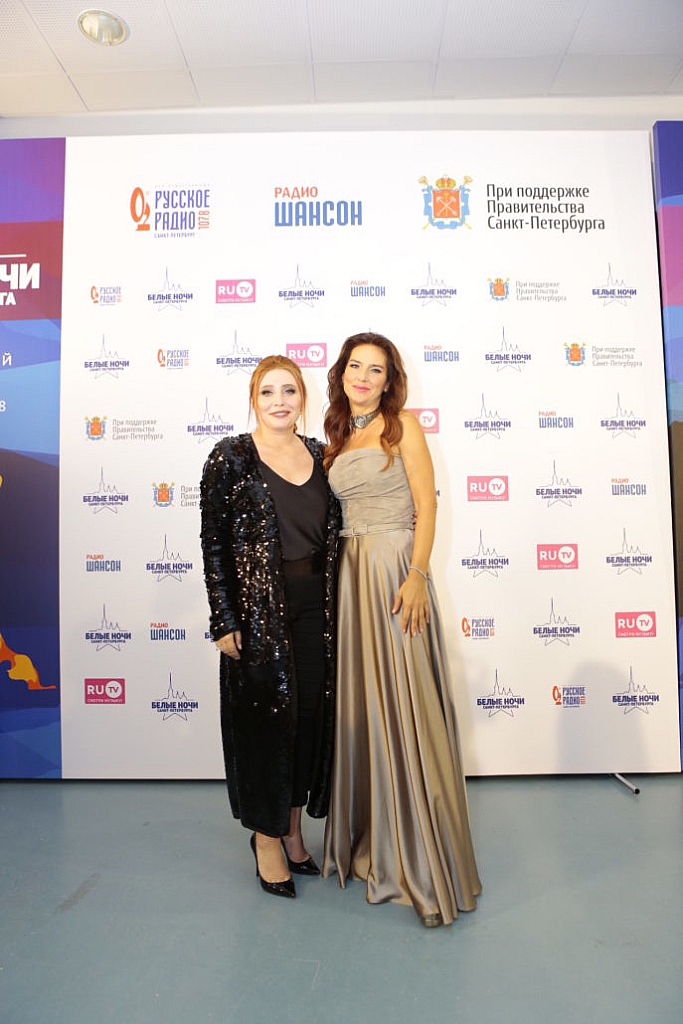 The festival was opened by Patricia Kaas, performing the beloved hits of D’allemagne and Mademouselle. Guests were the three Grammy music awards British singer Seal, the funk legend Kool & The Gang, who also won the Grammy Award, the Dutch saxophonist and singer Candy Dulfer, and the British singer Sophie Ellis Bextor. 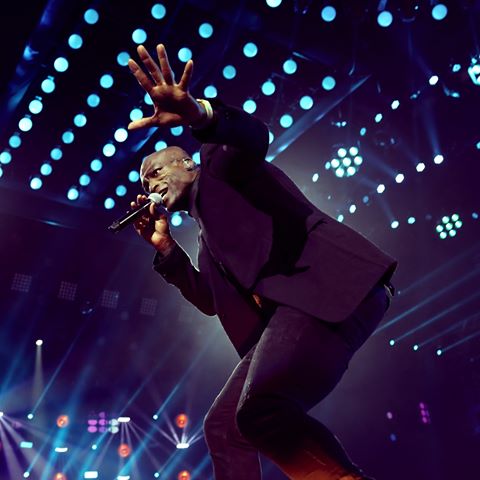 I am also with great joy sang two songs on the stage of the Ice Palace. On the first festival day, the audience warmly welcomed our duet song with Stas Mikhailov “Do not call, do not hear!”. 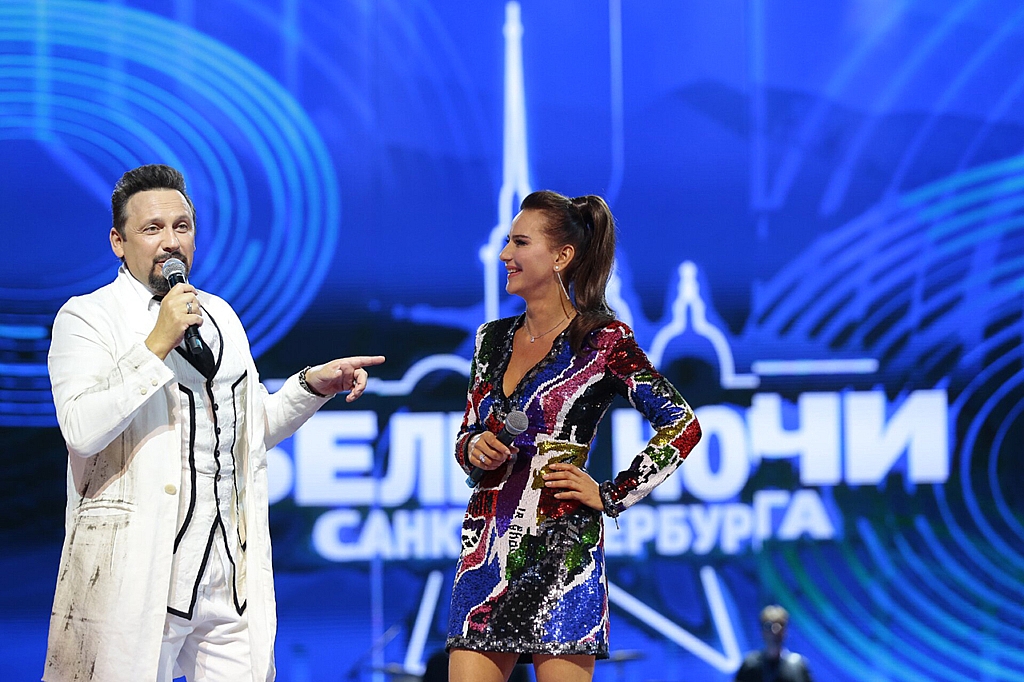 And at the gala concert sounded the composition “Going Crazy” which became the soundtrack for the new film “Pilgrim”. 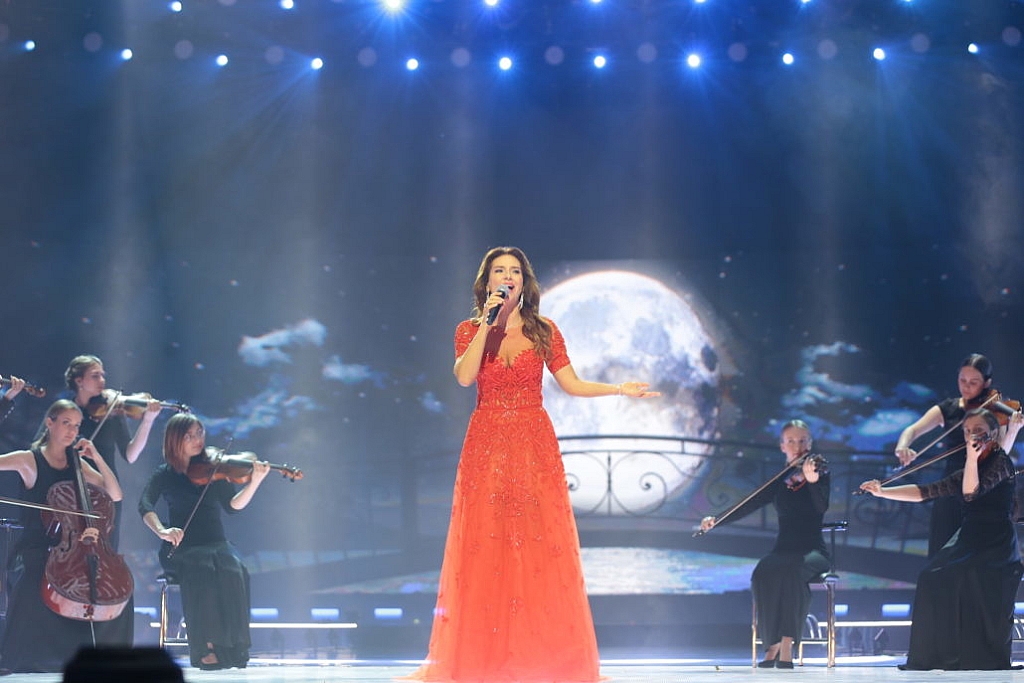 The show was directed by the notorious Alexey Golubev. Next year, the 11th White Nights St. Petersburg International Music Festival will be held! See you, beloved city!