Richard Gere, one of my favourite Hollywood actors, was among guests of honour at the ceremony of Nominations announcement for International professional “BraVo” music Awards.

As the host of the evening and gala-concert I invited Richard to come up on stage to announce one of 12 classical nominations – “Best male opera singer”.
Mr. Gere was speaking with great pleasure during his honorable mission. His speech about Russian classical singers was full of admiration and he mentioned that he willingly visited operas in different theatres of the world. I literally caught him in his words, telling him I knew about his dream to visit the Bolshoi theatre. I reminded him of a scene from “Pretty woman”. The scene that took place at the Opera. And I told him that performances at the Bolshoi Theatre are even more impressive. 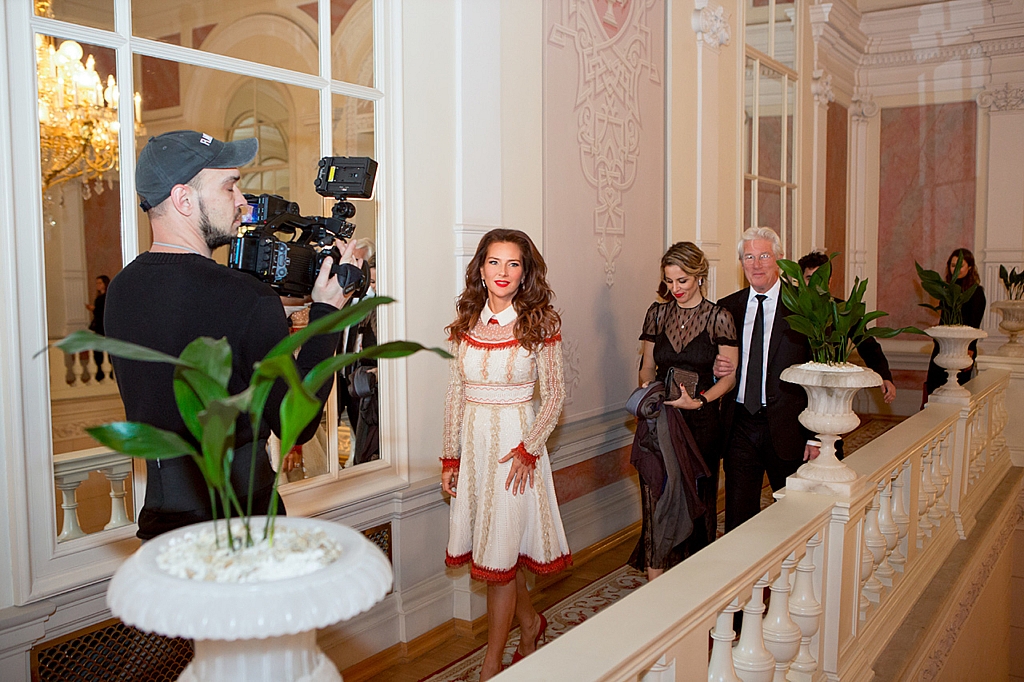 Richard Gere at once received the invitation from representatives of the Bolshoi Theatre, who were among the audience that night. Mr. Gere courteously offered me to join him. I said “yes” and on the following day we enjoyed “Don Carlos” opera by D. Verdi featuring all-star cast. 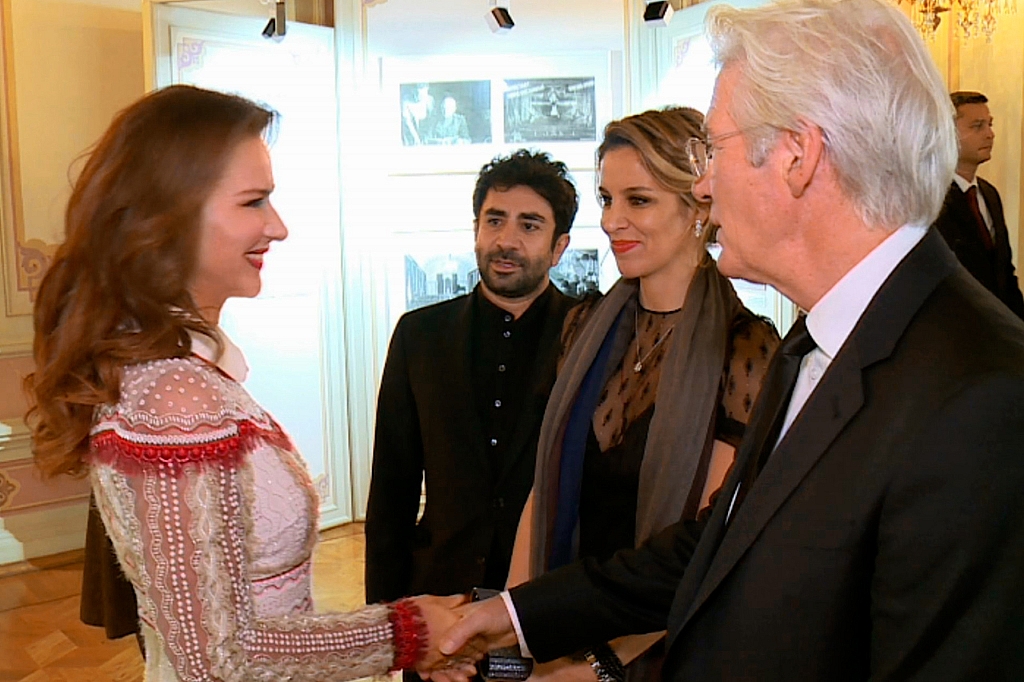