It’s hard to find words to tell you about my feelings of excitement when I went up on the stage of the Bolshoi Theatre at the presentation of International professional music awards “BraVo”.

I had a chance to take part in that great event in two roles – I was both a host of the presentation and a participant of the ceremony of awarding the best representatives of the classical music art.

Together with honorable guest, movie star Sophia Loren, we handed the award to a great conductor, violinist and educationalist Vladimir Spivakov. The award was given for continuous efforts aimed at professional support of young gifted children.

During the first part of the Presentation I observed the auditorium from the royal box together with Vladimir Medinskiy, Vladimir Spivakov and Sophia Loren. We had a rare opportunity to communicate pleasantly and frankly. I was endlessly happy to see Sophia again. We are connected by long-term friendly relationship. And we had a lot to talk about. 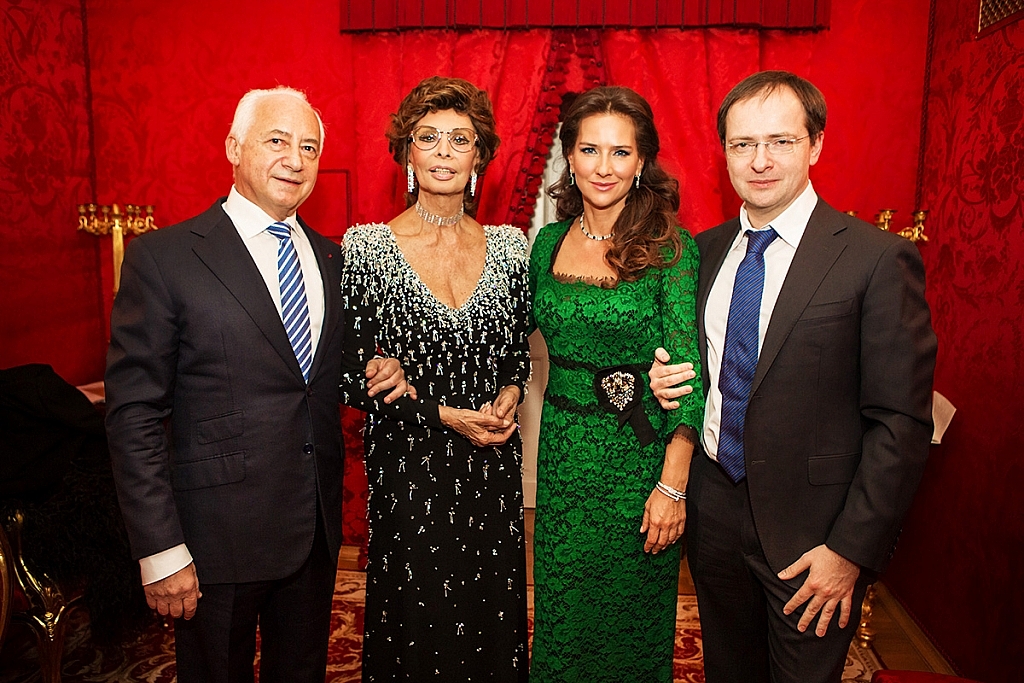 The gala-concert was filled with performances by artists and musicians whose names are inscribed in the history of classic art. Those were: ballet dancer Svetlana Zakharova, bass opera singer Ildar Abdrazakov, tenor Yusif Eyvazov, classical pianist Denis Matsuev and many others. They are known and admired all over the world, and the only word to express emotions and admiration is “Bravo!”

On that night many invited music and movie stars went up on the Historical stage of the Bolshoi Theatre – Dolph Lundgren, Nastassja Kinski, Sophia Loren, Nicole Scherzinger and Ashanti. They were very excited and in their speeches they thanked for the opportunity to see and hear the best representatives of classical music and opera. 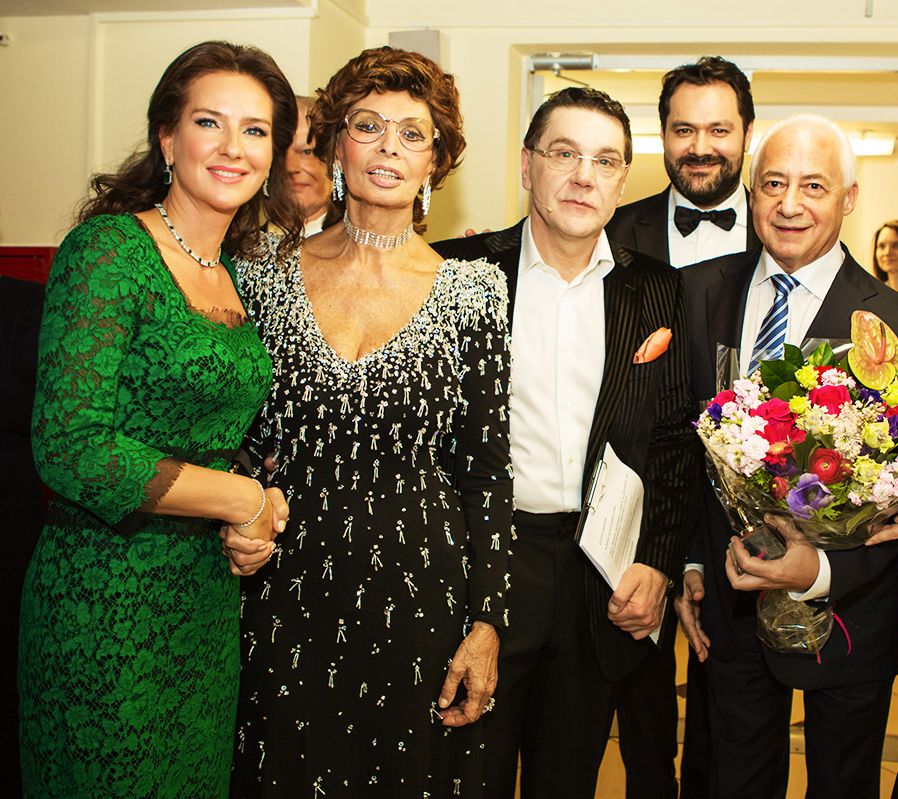 The first ceremony of International professional music awards “BraVo” will take place in one year, in March 2018. I’m looking forward to visiting this event!