Russia hosts many different festivals every year. But especially unusual forums stand out. These include “Amur Autumn”. This is the largest international festival in the Far East.

The festival is based on two film contests (full-length and short), as well as a theatrical competition. The program includes special shows, retrospectives, performances, presentations, discussions and much more.

“Amur Autumn” is distinguished by scrupulous selection of works that show not only the participants and members of the jury of the festival, but all viewers of Blagoveshchensk. Therefore, it was very exciting when the film “Pilgrim”, in which I played the main role and acted as co-producer, hit the short list of the film competition program. 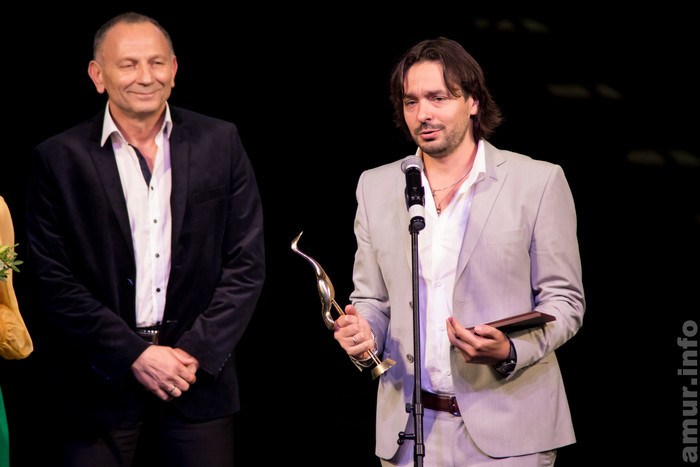 Unfortunately, I could not go to Blagovshchensk, because the time of its holding, coincided with the shooting in another picture. But it was nice to know that the audience warmly received our film and at the end of the show there was applause. 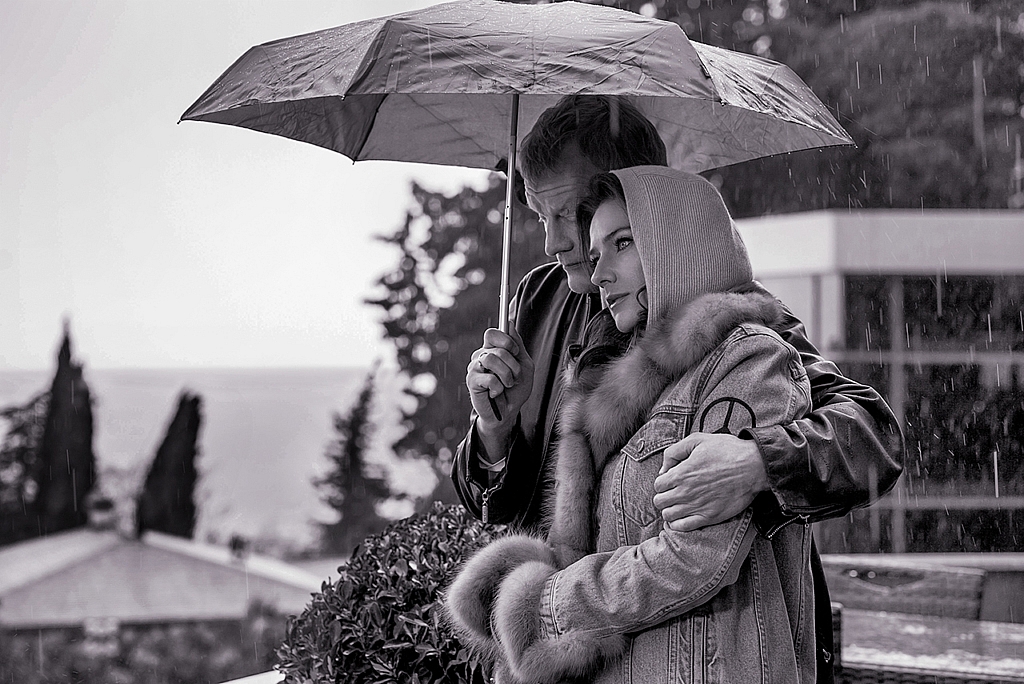 And our “Piligrim” received a special prize from the partners of the festival. This is the first award of the tape, and hopefully not the last!