On August 2, the favorite radio station of millions of people, Russian Radio, celebrated its 24th birthday.

A party dedicated to this event took place at the Shore House yacht club on September 4. For a long time, the Russian Radio team has been creating the mood of a huge audience in different parts of our country and abroad. 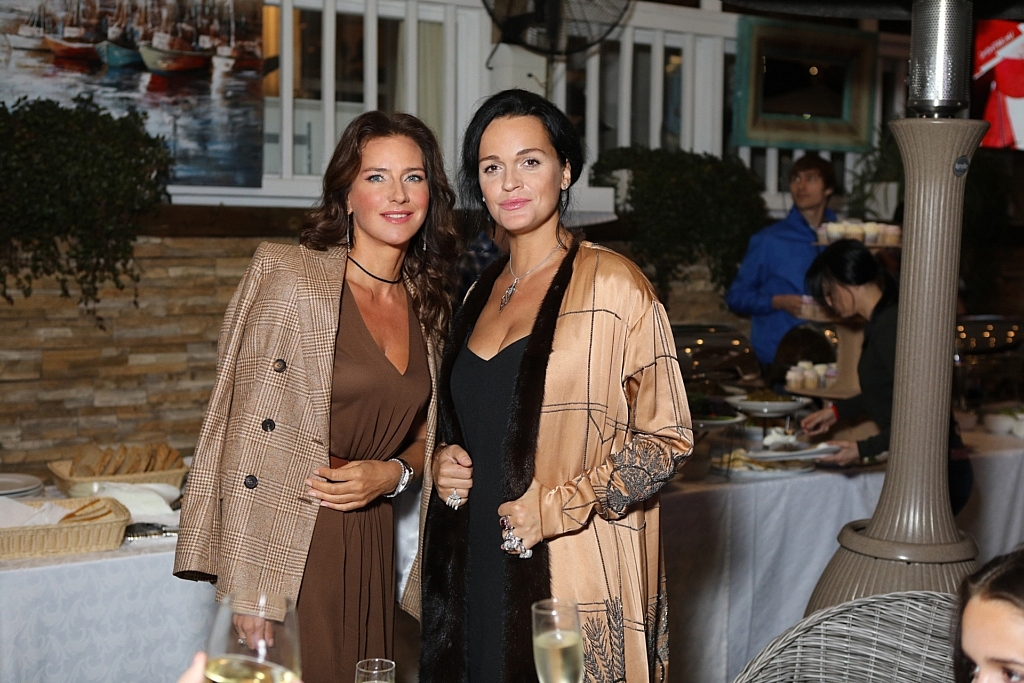 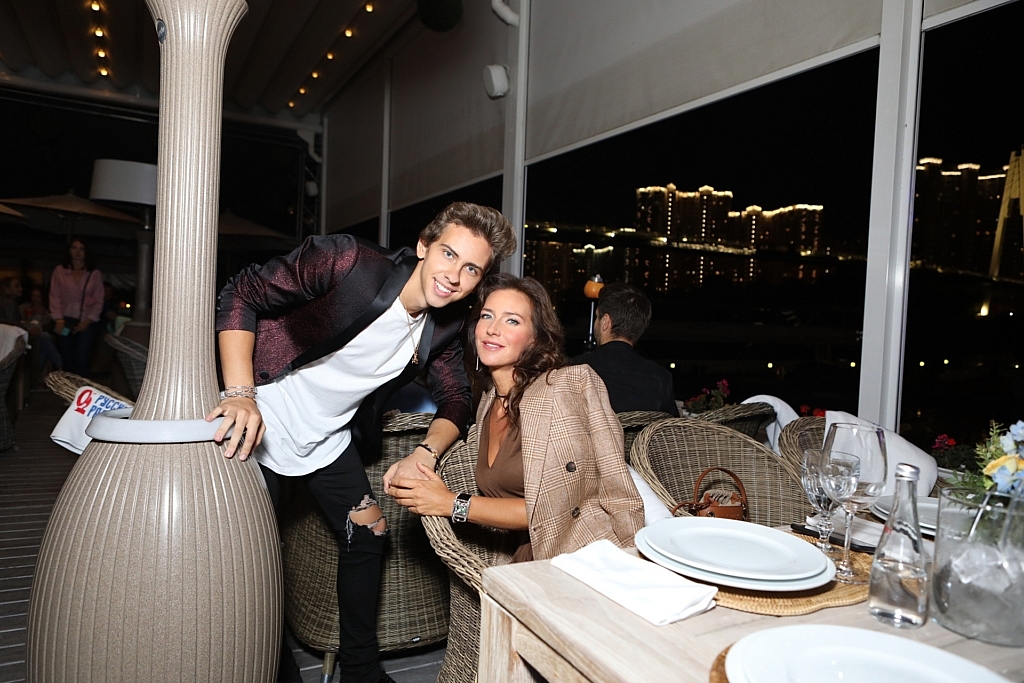 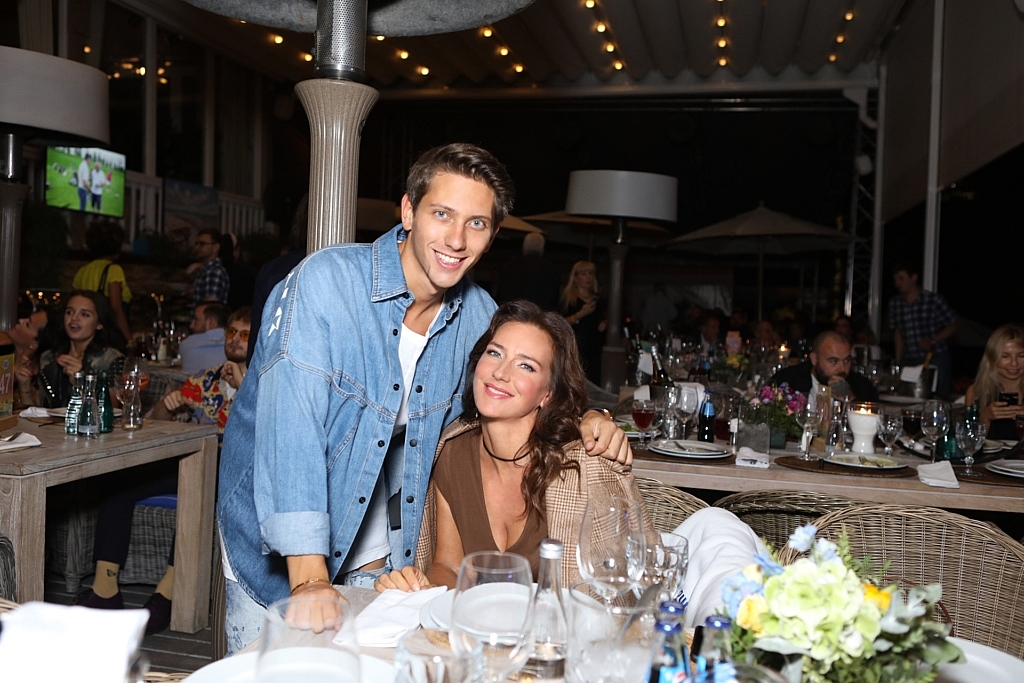 I also became one of the guests on this festive evening. Of course, the presenters of “Russian Radio” were responsible for the mood, and the celebration passed well past midnight with concert numbers and unique dishes. An exclusive cake became a bright final chord of the birthday.